Serious injuries were reported after a rollover accident on Route 195 east in Dartmouth, Massachusetts, on Wednesday morning, according to officials.

The crash occurred near exit 12 around 5:20 a.m. and the right lane has closed, according to the Massachusetts Department of Tranpsortation.

Massachusetts State Police responded to the crash, which involved one car with one person inside. 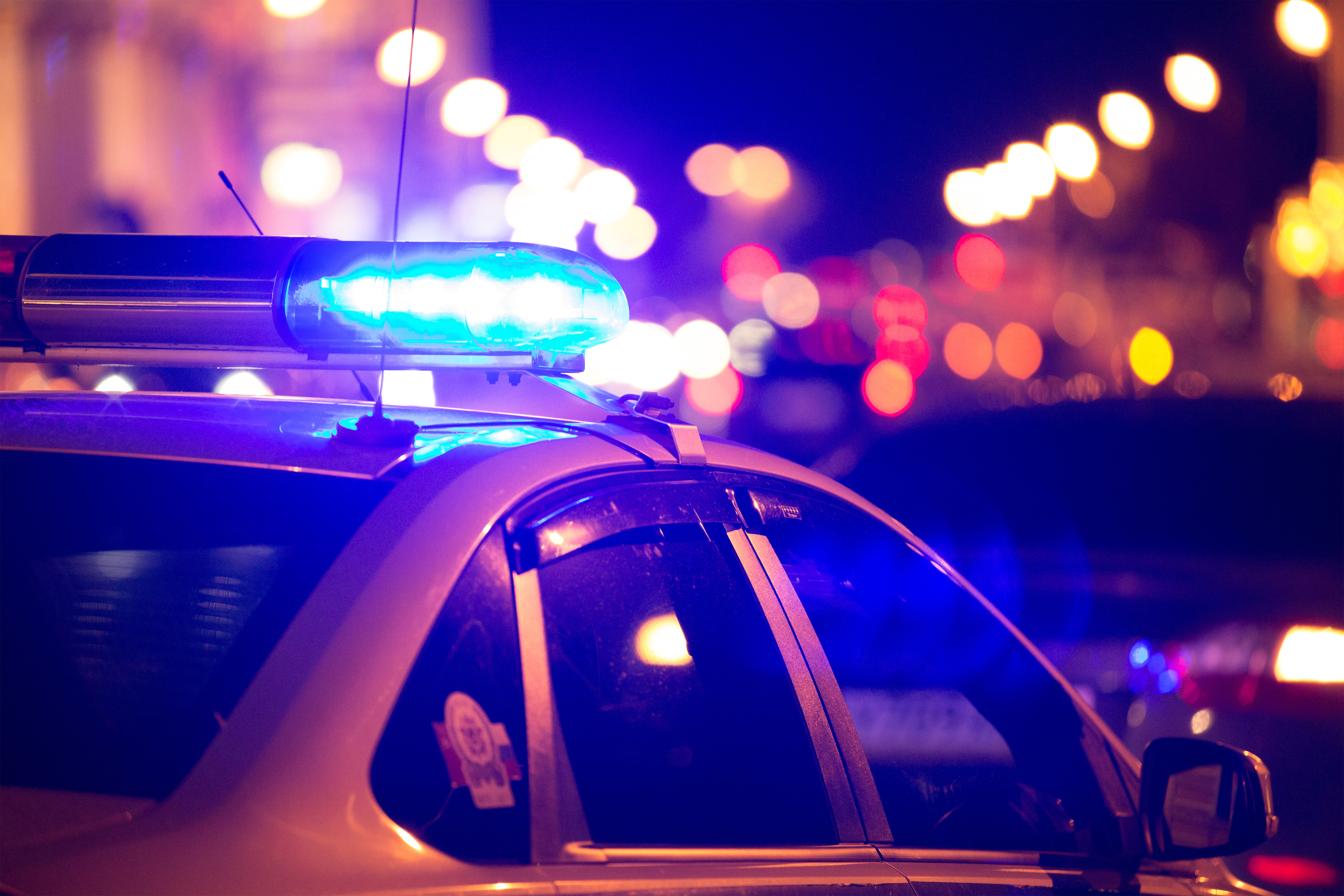 Woman Ejected from Car, Killed in Crash on I-93 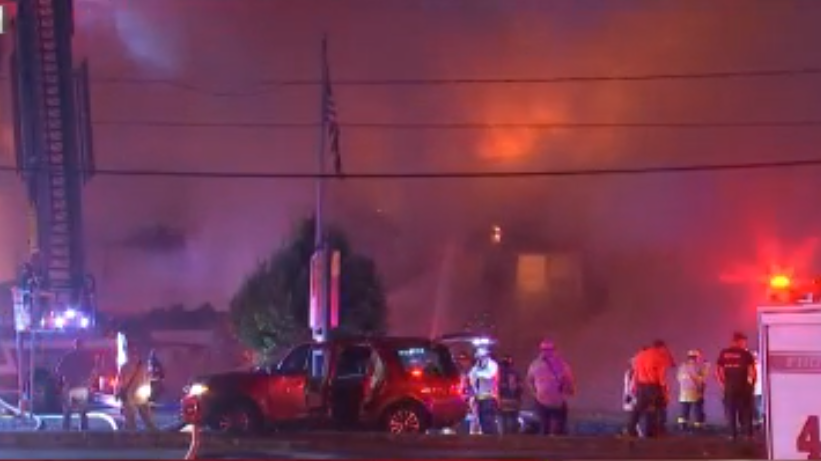