Police found a 28-year-old Raynham man with a gunshot wound lying on the floor of a gas station convenience store in Randolph early Tuesday morning.

Randolph police are investigating the shooting, which occurred around 2:20 a.m. at a Shell gas station on North Main Street.

The victim was shot once in the midsection, treated by Randolph Fire Department paramedics and taken by ambulance to a Boston hospital. As of Tuesday morning, his condition was critical but stable, according to police.

Witnesses told police that the victim was shot in the parking lot and then walked into the Seasons convenience store for help when a clerk called 911.

Police determined that the suspect is a black man who was wearing a red hooded sweatshirt and fled in a silver Honda Pilot SUV with a black female driving. The driver fled southbound on North Main Street.

Detectives from the Massachusetts State Police assigned to the Norfolk District Attorney's Office responded to the scene to help with the investigation, which is ongoing.

Anyone with information about this incident is asked to call the Randolph Police Department at 781-963-1212. At this time, police say there is no evidence to suggest that this incident is related to a shooting that occurred late Saturday night where a woman was shot. 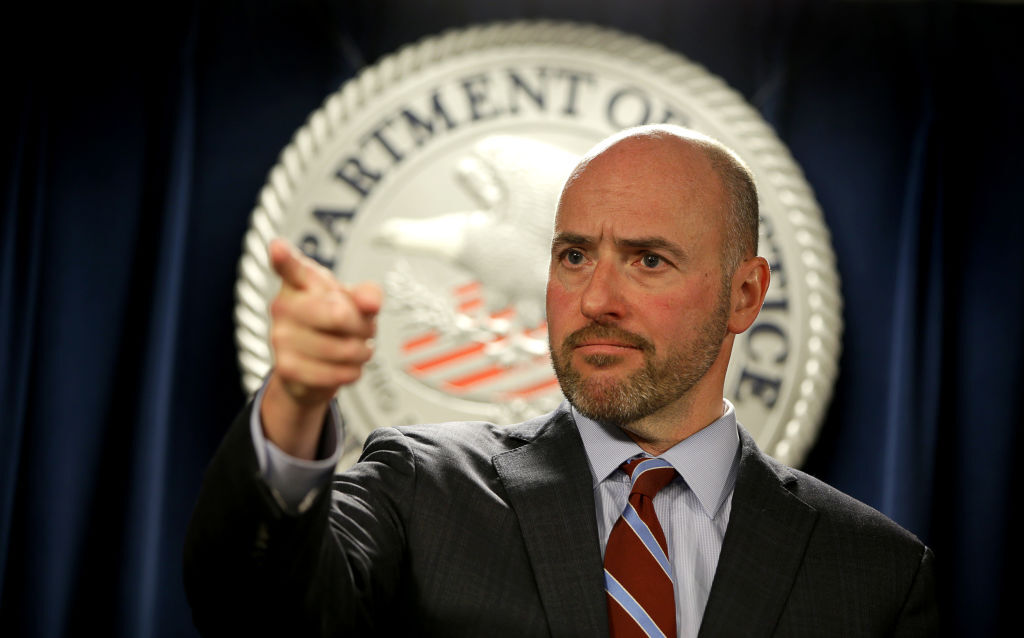 When Will the Next Stage of Reopening Begin in Massachusetts?