Should We Be Worried About the New ‘Deltacron' Variant?

"It's much too early for us to tell yet whether the deltacron is going to be a real threat or not," said Dr. Daniel Kuritzkes, Brigham and Women’s Hospital's chief of infectious disease

Researchers have discovered a possible COVID-19 strain that appears to combine both the delta and omicron variants, dubbed "deltacron."

Scientists in Cyprus found 25 people carrying the strain, according to Bloomberg News, and sent their research to an international database that tracks the genetic code of the virus. However, some global health experts are casting doubts over the reports, saying it's more likely that the "strain" is the result of a lab processing error.

Whether the disputed variant would be more or less contagious, or dangerous, remains unclear. Brigham and Women’s Hospital's Chief of Infectious Disease Dr. Daniel Kuritzkes said it's too soon to tell.

"It's much too early for us to tell yet whether the deltacron is going to be a real threat or not," Kuritzkes told NBC10 Boston Monday. "We know that people can get infected with a mixture of different coronavirus strains, and then those strains have an opportunity to mix together and do what we call recombination that generates these sort of hybrid viruses. Whether this is going to take off in the way that delta did or that omicron has done -- only time will tell." 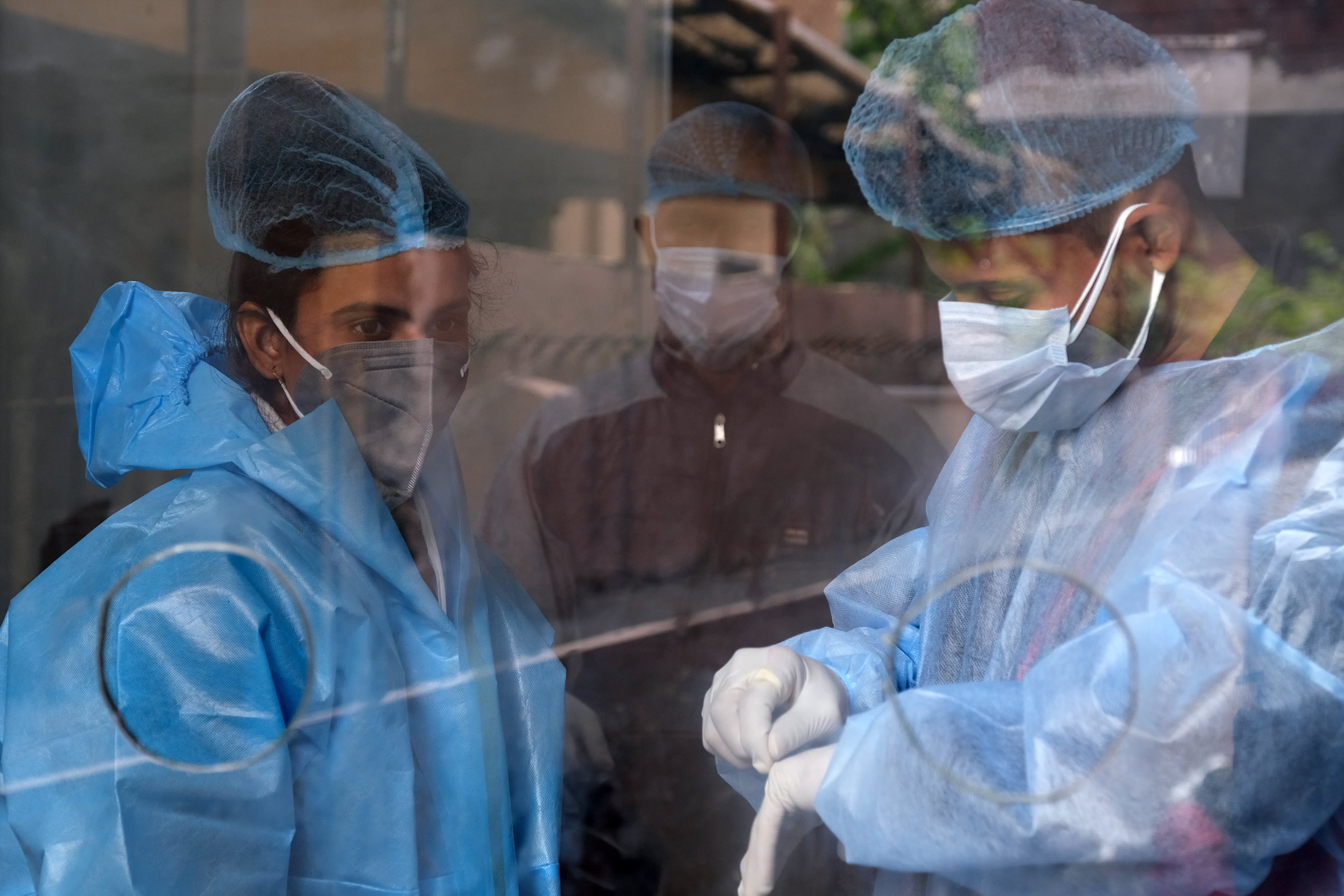 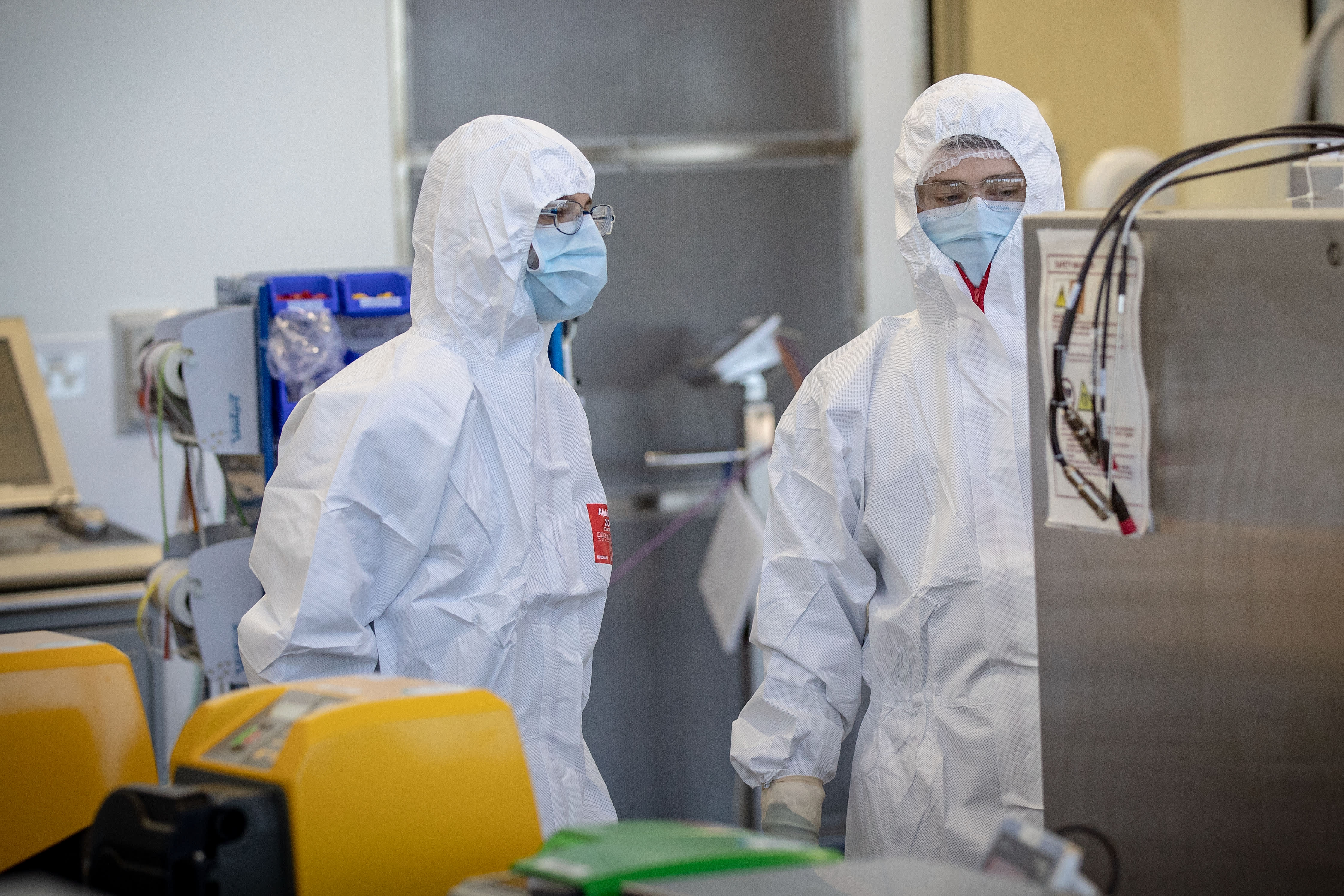 As of Sunday night, the United States had exceeded 60 million confirmed cases of COVID-19 since the start of the pandemic, which is about equivalent to the populations of California and Florida combined. The tally doesn't necessarily represent 60 million people, however, because some of those are COVID reinfection.

Kuritzkes said he has seen more people come into Brigham and Women's Hospital with COVID-19 for a second time.

"We are seeing people who had COVID early on and who had not gotten vaccinated and then get COVID another time," he said, "And we know from reports from around the world, that that is certainly a possibility, particularly when people were infected with the original strain. That doesn't confer any cross protection against the newer strains."

The number of patients in Massachusetts hospitals with confirmed COVID-19 cases rose to 2,637, the most since May 16, 2020. The figure reached nearly 4,000 early in the pandemic, but dipped under an average of 85 at one point this July. Of those currently hospitalized, 1,106 are fully vaccinated, 421 are in intensive care units and 245 are intubated.