Police Chief Ralph Marino of Stow, Massachusetts, has been charged with enticing a child under after being relieved of his duties earlier this week.

Stow Police Chief Ralph "Rusty" Marino is being charged with enticing a child under 16 years old, according to the Worcester County District Attorney.

Marino is scheduled to be arraigned May 22 in Leominster District Court and, if convicted, could face 20 years in prison. The chief removed himself from command earlier this week after meeting with state police.

The community is "shocked and saddened," by the allegations, the Stow Board of Selectmen said in a statement Friday. Officials emphasized that they don't know anything further about the ongoing criminal investigation.

"The nature of the allegations is deeply disturbing to many of us, most likely everyone, but in particular our police department," the select board wrote. "Our community is left with many unanswered questions."

Marino's computer is "secured," officials said, in case it's needed for the investigation.

He turned in his badge, gun, keys and cruiser after meeting with Massachusetts State Police representatives Saturday at the Stow police station. Marino put himself on indefinite administrative leave and named Sgt. Darren Thraen as acting chief earlier this week.

Marino officially tendered his resignation from the department Wednesday, according to officials, which was accepted by the Board of Selectmen that night.

The town will fully cooperate in "any criminal investigation," officials said, and keep a close eye on any facts that come to light during the process. Officials stressed that they have "no reason to believe" any other employees in the police department were aware of or aided any illegal activities.

"The Stow Police Department is much more than any one individual. It is comprised of several dedicated men and women who have spent years keeping the Town safe and earning the trust of its residents," officials said. "There is no reason for residents to believe that the high quality of public safety services in Stow has changed at all. The men and women of the PD will continue to support us through this time, because that’s their job. We should support them through this time as well, because they’ve earned our support."

Residents are encouraged to contact town officials with questions. 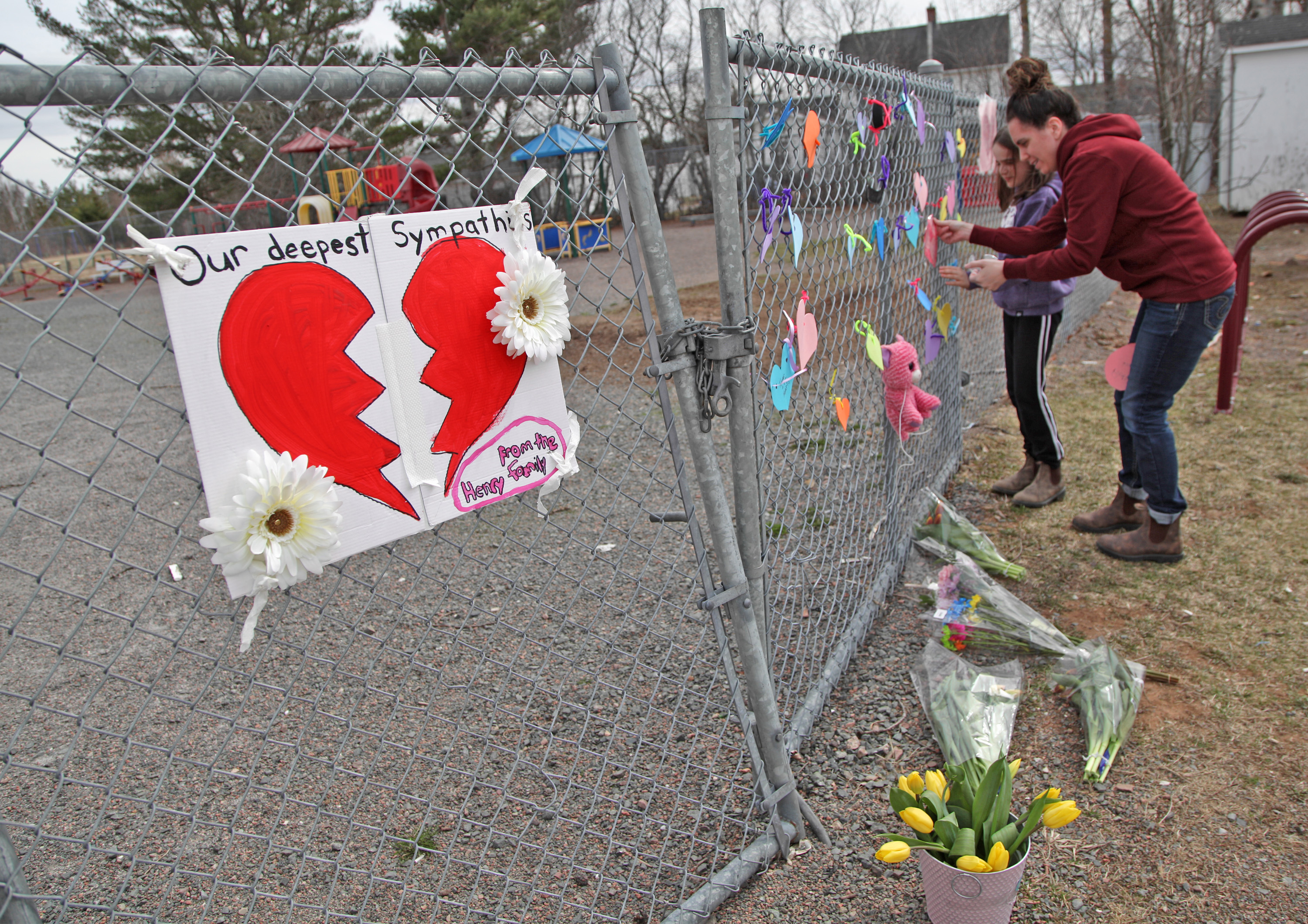 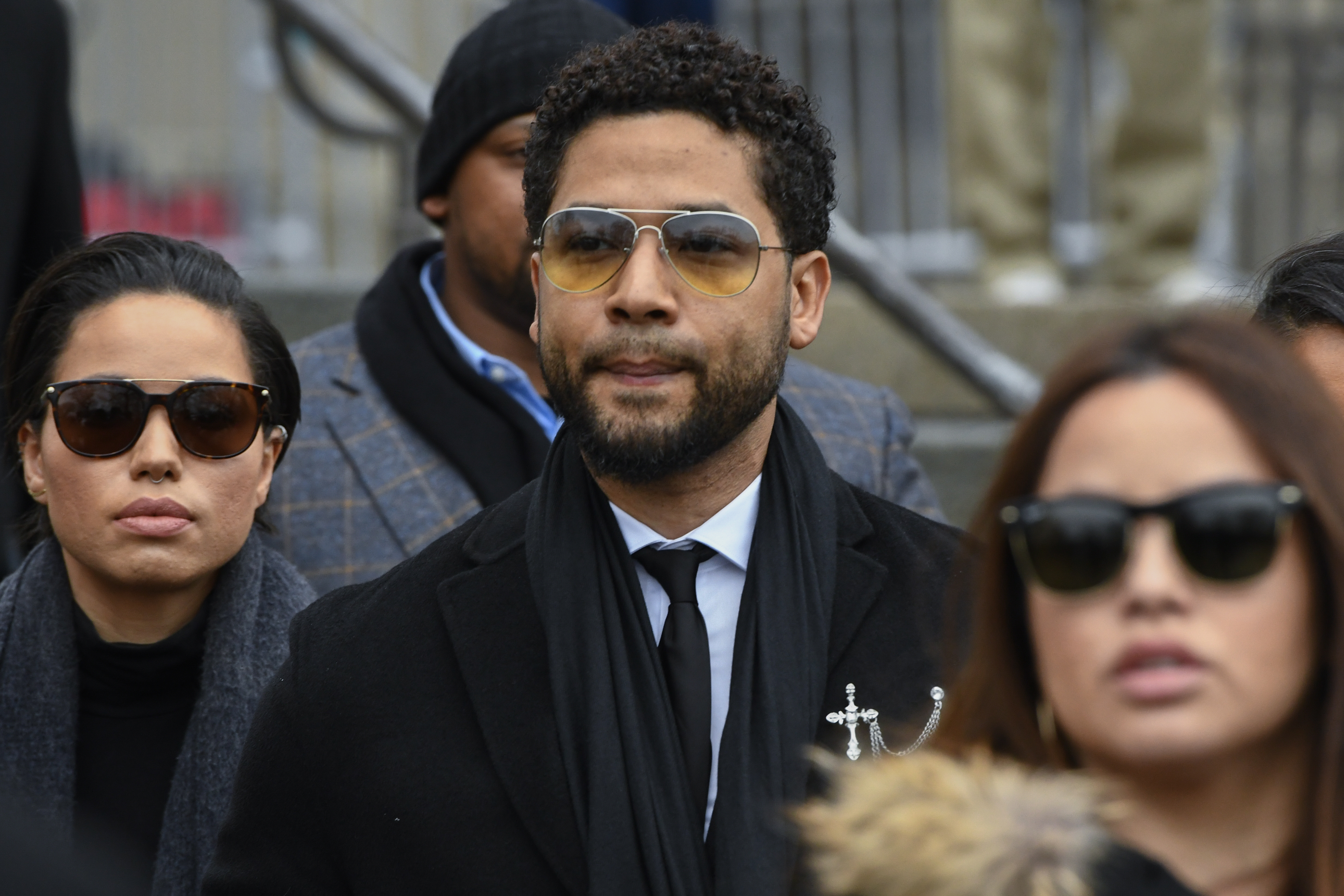