Stow, Massachusetts Police Chief Ralph Marino has been relieved of his duties after a meeting with state police over the weekend, the town said.

Marino met with Massachusetts State Police representatives Saturday at the Stow police department, the town said. After the meeting he put himself on indefinite administrative leave and named Sgt. Darren Thraen as acting chief.

Chief Marino has been relieved of all duties, according to the town.

In a statement, the town said it would cooperate fully in "any investigation of Chief Marino or any other matters. 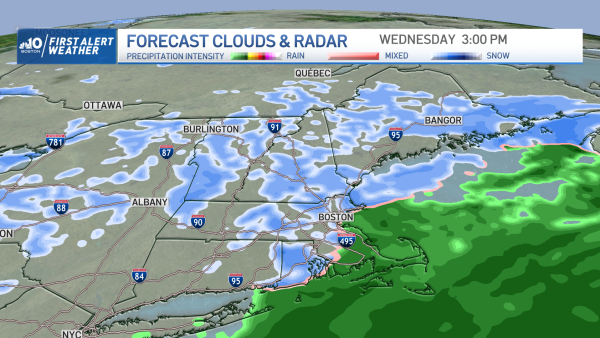 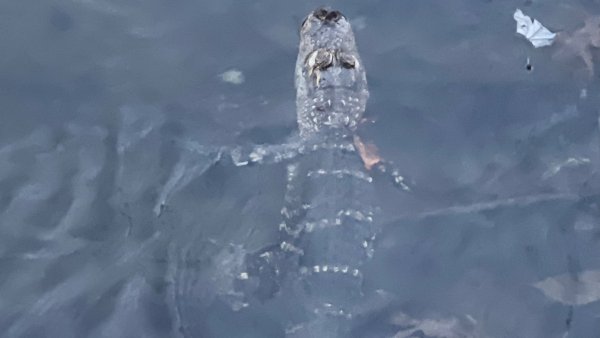 "There is no reason to believe that the activities being investigated involve or concern the operations of the Stow Police Department," the statement said.

No additional information was immediately available about the nature of the meeting between Marino and state police.