At least two companies announced this week they have launched operations

Home-delivered marijuana has arrived in Massachusetts.

At least two companies announced this week they have launched operations. Lantern, a sister company of the popular alcohol delivery service Drizly, says it's now serving the Boston area. Your Green Package, meanwhile, says its driver teams have hit the road in the greater Northampton area in the western end of the state.

The companies are among the first to benefit from the creation of new state licenses for recreational marijuana delivery companies. The Massachusetts Cannabis Control Commission said Friday that 11 companies have so far been licensed for deliveries, and three of them are now operating.

Marijuana advocates have for years called on the state to allow for marijuana delivery businesses, which are already permitted in some form in many of the 19 states that have legalized recreational cannabis, including California.

Aaron Goines, president of the advocacy group Massachusetts Cannabis Association for Delivery, has said the new licenses are critical to making the local cannabis industry more equitable. He and others have argued the financial investment and regulatory approvals needed to open a traditional brick-and-mortar retail operation are sometimes too great for minority entrepreneurs to overcome.

"This license type is a major piece of the equation in making the Massachusetts cannabis industry more diverse, equitable and inclusive," Goines said in a statement at the time.

To be sure, medical marijuana delivery has long been permitted in the state. But consumers could only buy recreational marijuana in-store, and added services such as curbside pickup were only permitted by regulators relatively recently.

The licensing process creates two new kinds of marijuana companies: "couriers" that transport orders from an established retail store, and "delivery operators" that can purchase products from manufacturers and sell them to customers. There's also a third "delivery endorsement" that permits existing marijuana operators to make deliveries.

Those approved so far include nine with courier licenses and two with delivery endorsements, according to the state cannabis commission.

State regulations also outline stringent rules for the delivery process. Delivery vehicles must be staffed by at least two employees and equipped with a GPS tracker, a secure storage area, and other safeguards. Customers also have to provide a photo ID for verification and the door transaction is recorded on an employee body camera. 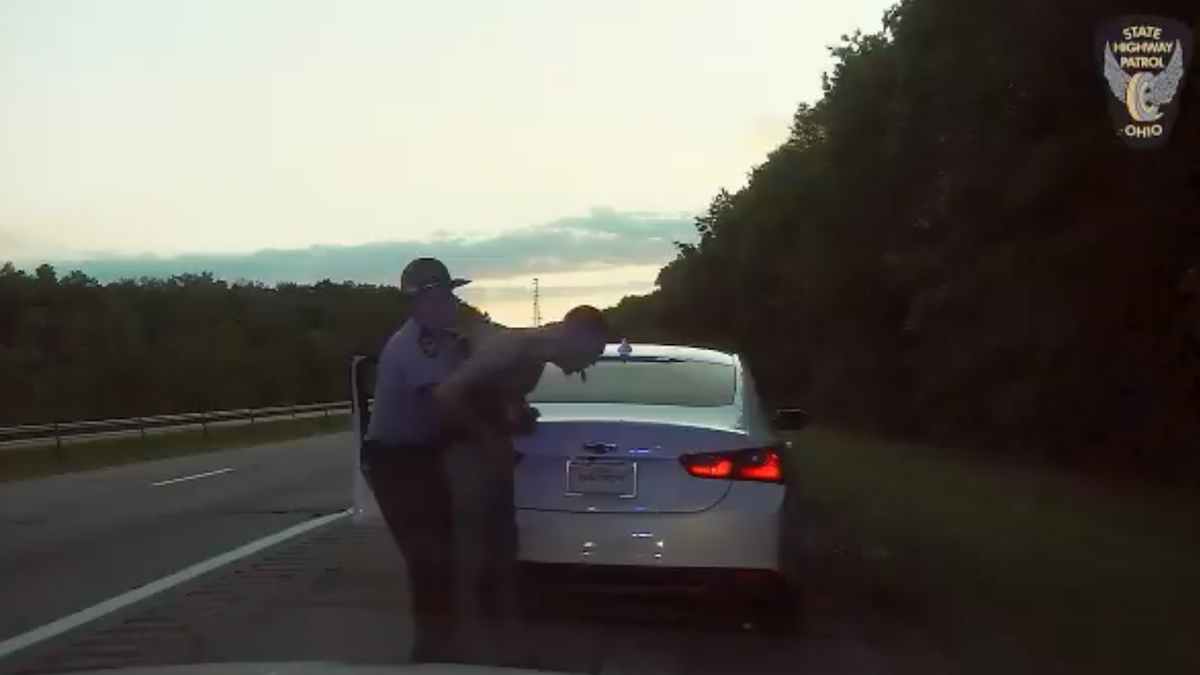 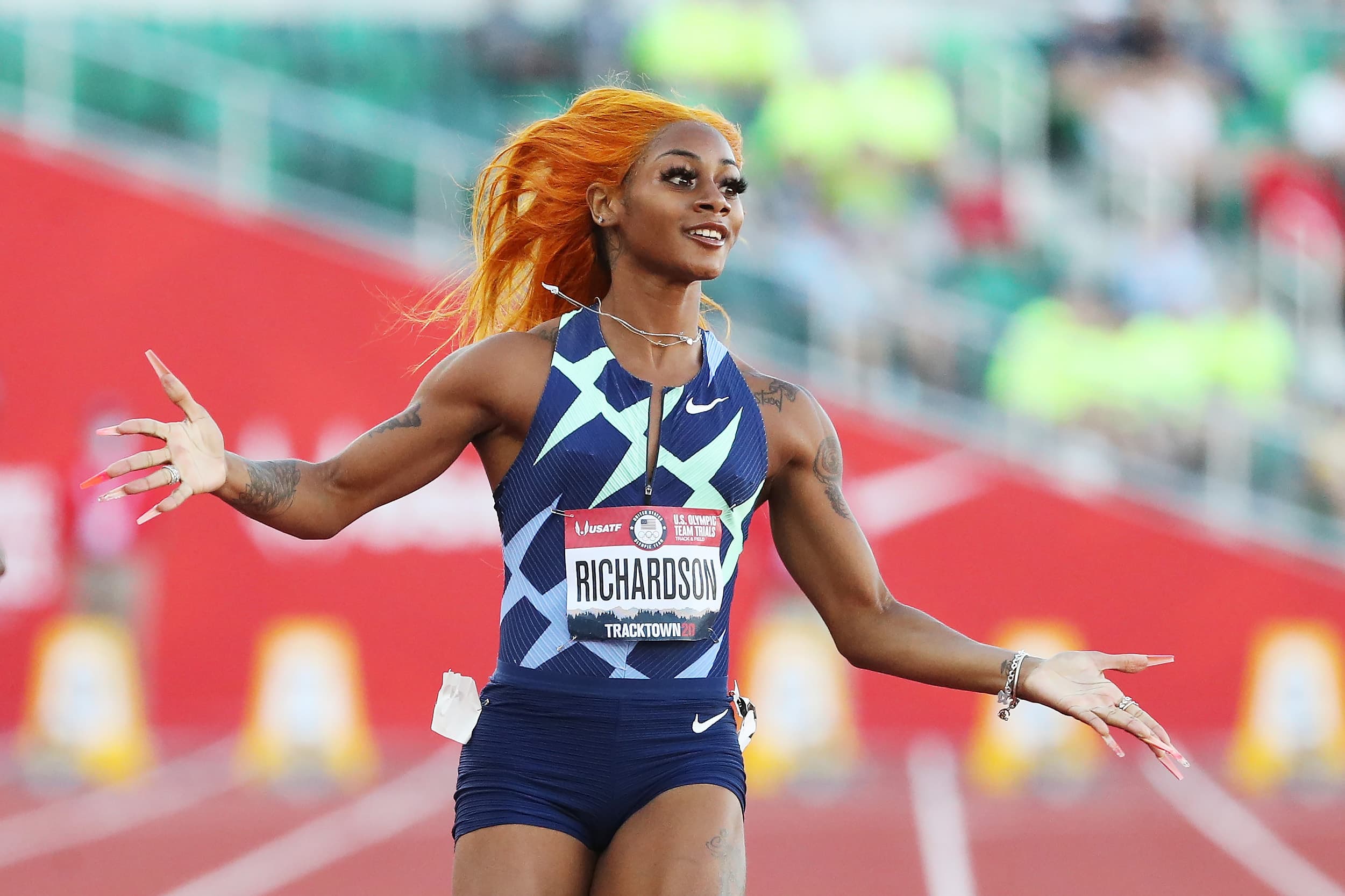 For the first three years, the delivery licenses are available exclusively to participants in the state's programs meant to foster more entrepreneurs of color in the marijuana industry. State regulators have said more than 500 applicants are initially eligible.

State regulators have said Lantern does not need a state license since its considered a third-party technology provider.

Like Drizly, it's an online platform where customers can search for marijuana products and purchase them from sellers. The company is partnering with two Massachusetts-based marijuana companies for the service, which is for customers age 21 and older.

Freshly Baked is a Taunton-based, veteran-owned cannabis brand that's credited with making the first inaugural delivery under the new licensing process last month. And We Can Deliver is a licensed marijuana courier service based in Boston.

Your Green Package, meanwhile, is a Massachusetts company that's majority-owned by women and people of color, The Daily Hampton Gazette reports.

It has partnered with New England Treatment Access, which operates marijuana dispensaries in Northampton and the Boston suburb of Brookline. Your Green Package says it'll be delivering cannabis products in both areas of the state.