“We’ve just created such a sense of hysteria that I think it’s sad that we have to succumb to having these parents get charged,” said Sudbury resident Karen Luther.

Lincoln-Sudbury Regional High School switched from a hybrid learning model to all-virtual learning for the start of the school year after an underage drinking party took place at a private home just before classes were set to begin.

“We’ve just created such a sense of hysteria that I think it’s sad that we have to succumb to having these parents get charged,” said Sudbury resident Karen Luther.

Investigators say at least 50 teens were there, and some tried to run into the woods when officers arrived.

Police say several people at the party even made threatening comments toward the officers.

A last-minute change to remote learning for Lincoln-Sudbury Regional High School after a party over the weekend with an estimated 50-60 students allegedly not social distancing or wearing masks.

The family is now being charged under the Massachusetts Social Host Law, which says adults can be held responsible for furnishing alcohol to minors or allowing it to be consumed on their property.

Police say students were not wearing masks and weren’t social distancing, and some gave fake names which hampered efforts to identify, test, monitor and isolate anyone who may have been exposed to COVID-19.

That led the district to delay any in-person learning at the high school for 14 days.

“I think they’re pretty simple rules to follow and they should have followed them,” said Sudbury resident Susan O’Connor. “It’s pretty irresponsible of them.”

The family has not yet been arraigned on the charges. The parents could face up to a year behind bars if convicted.

More on Schools and COVID in Massachusetts 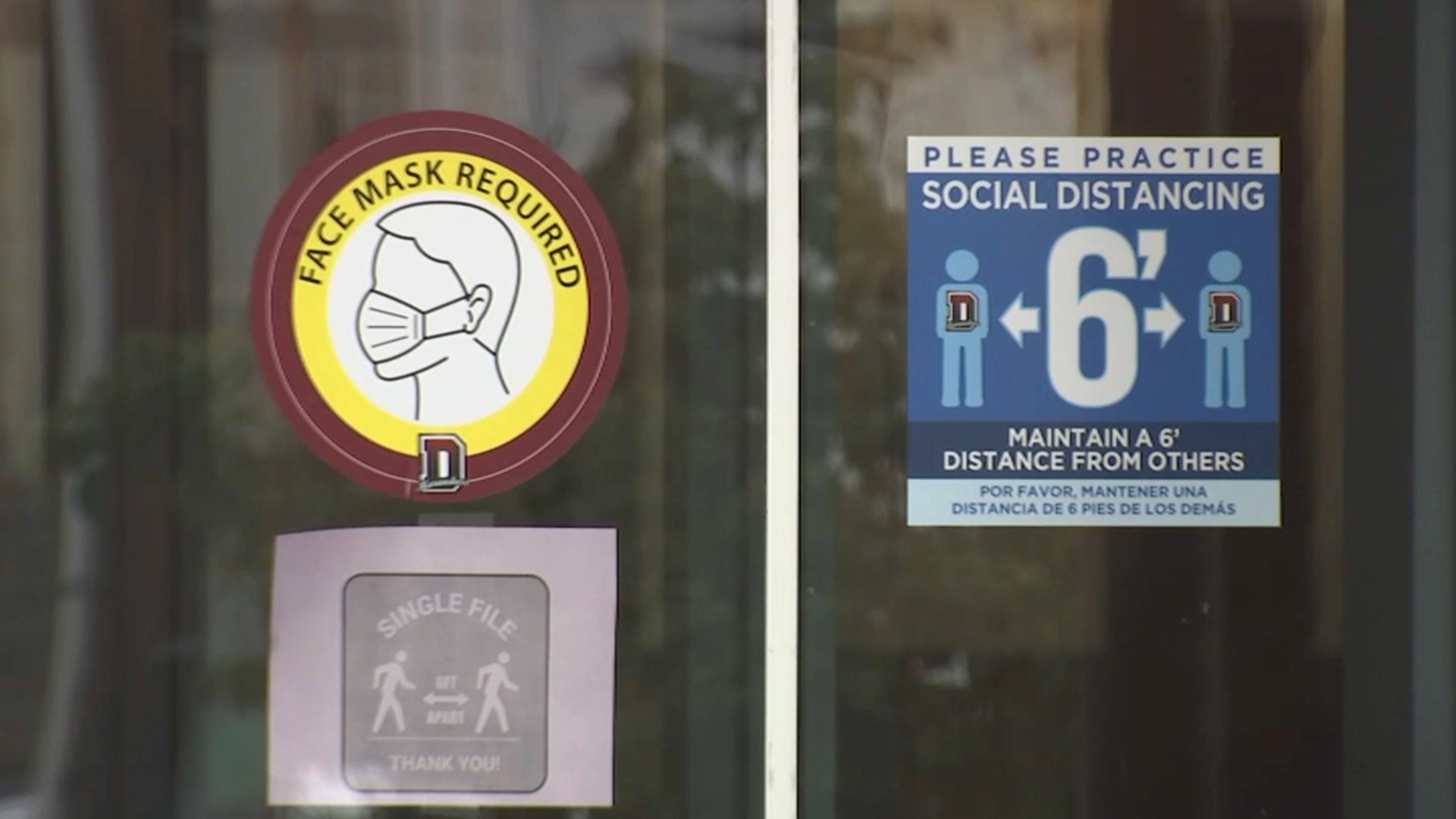