Dr. Preston J. Phillips, an orthopedic surgeon, was killed along with another doctor, a receptionist and a patient in the shooting at the Natalie Medical Building on the St. Francis Health System campus

The surgeon that authorities believe was targeted by the gunman who opened fire at a Tulsa, Oklahoma medical office graduated from Harvard Medical School and had fellowships at multiple Boston hospitals.

Dr. Preston J. Phillips, an orthopedic surgeon, was killed along with another doctor, a receptionist, and a patient's husband in the shooting at the Natalie Medical Building on the St. Francis Health System campus. Investigators say the shooter had a letter on him stating that he intended to kill Phillips and “anyone who got in his way” because he blamed the surgeon for ongoing back pain after a recent back surgery.

The other victims were identified as Dr. Stephanie Husen, Amanda Glenn and William Love. The suspect, identified as Michael Louis, died of an apparent self-inflicted gunshot wound.

According to public licensing records, Phillips graduated from Harvard Medical School in 1990. His biography page on the Saint Francis Health System website said he had fellowships at Beth Israel Deaconess Medical Center and Boston Children’s Hospital in 1986. He returned for a second fellowship at Beth Israel in 1996.

Dr. Cliff Robertson, president and CEO of Saint Francis Health System, said Phillips was “the consummate gentleman" and “a man that we should all strive to emulate.” He said the three employees who were killed were “the three best people in the entire world” and that they “didn’t deserve to die this way.”

A day after a gunman opened fired in a Tulsa medical center, killing four people including two physicians, hospital leadership tearfully vowed to continue to support and treat patients in their community.

They died while serving others, they died in the line of duty," Parker said.

"We are supposed to be the ones that are caring for others in tragedies like this," Parker added. "Our job is to help and heal, and we are here to do our job, even if it's with broken hearts."

Wednesday's shooting in Tulsa happened the same week that families in Uvalde, Texas, began burying the dead from the deadliest school shooting in nearly a decade and comes a little over two weeks after another mass shooting at a Buffalo supermarket by a white man who is accused of killing 10 Black people in a racist attack.

More on the Tulsa shooting 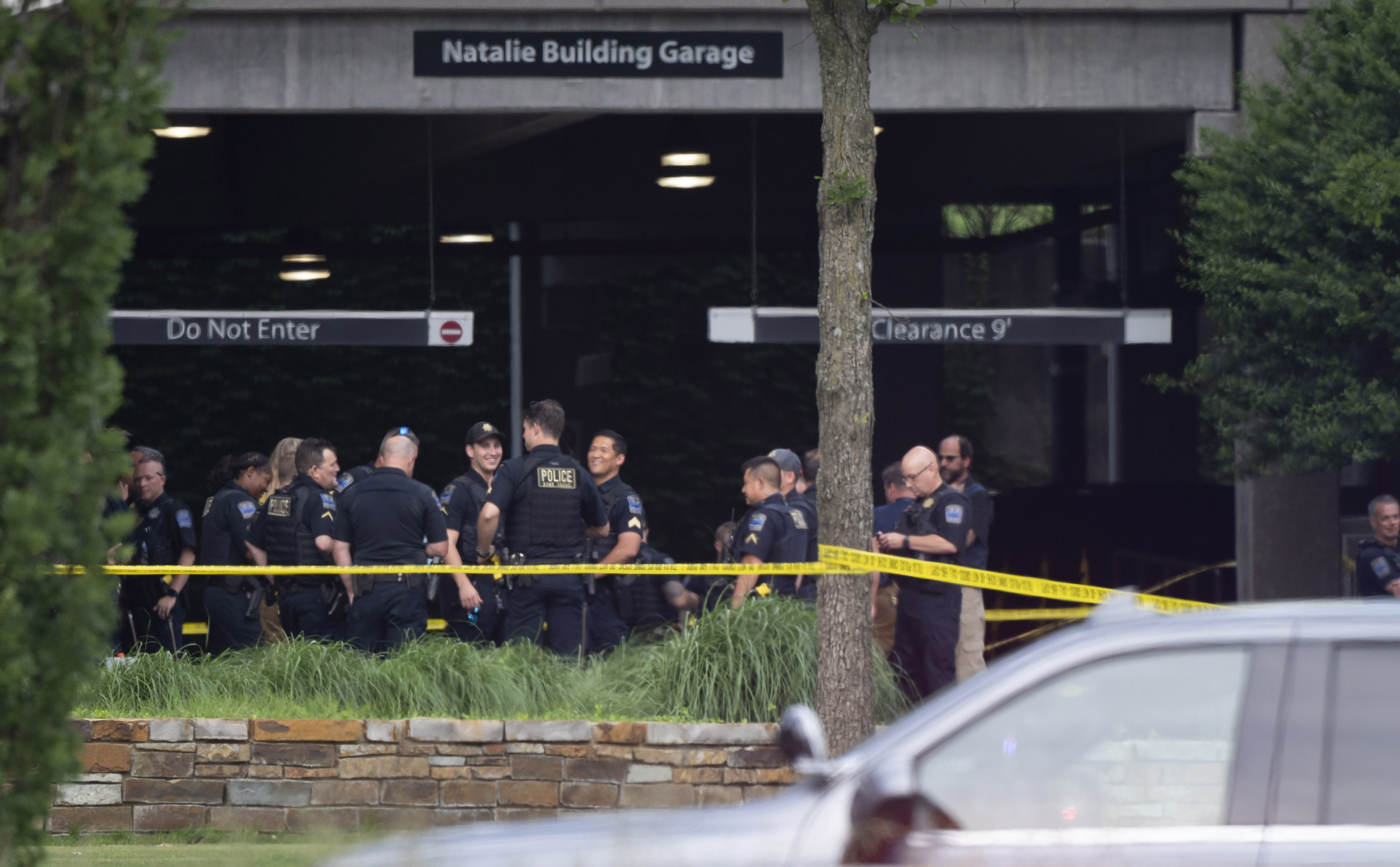 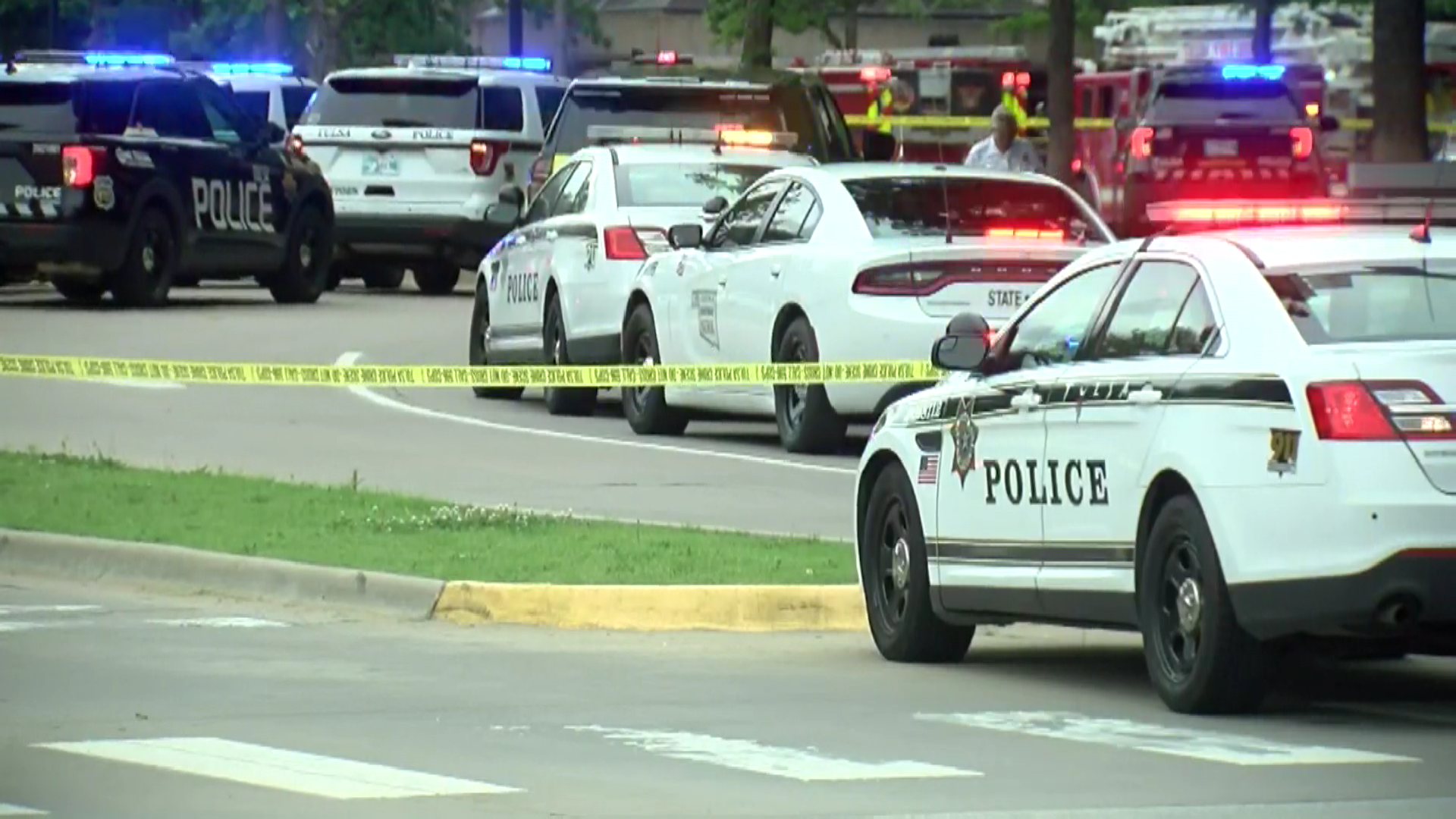 If you or someone you know needs help, please contact the National Suicide Prevention hotline at 1-800-273-8255, or reach out to the Crisis Text Line by texting ‘Home’ to 741741, anytime.