Talking on the T: A City Divided

Mayor Michelle Wu expressed surprise that, weeks after her election, she has yet to be approached by anyone while riding the MBTA in Boston

Even being mayor is not enough to convince commuters to get out of their “morning bubble.”

That’s what Boston Mayor Michelle Wu found out recently, when she expressed her surprise that, weeks after her election, she has yet to be approached by anyone when riding public transit in the city.

“I was riding [Friday] morning and no one did again,” Wu said in a recent interview with Politico. “Sometimes people will on their way out of the train say 'Hello.' But we’ve got to change the culture of riding the T."

It is not an unusual sight to find an entire train or bus filled with people who are quiet and sitting on their own. But Wu said she wants the MBTA to become a "civic space for community conversations" instead.

Maybe she is. Because the people of Boston don't seem inclined to adopt her idea. After the reporter posted Wu’s comments on Twitter, a series of hilarious responses flooded the thread from commuters who have no intention of changing their T habits.

“Huge fan of Mayor Wu, huge fan of community conversations, huge fan of the T,” wrote one user. "But I’m on the Red Line now, and I don’t wanna talk to anyone."

The sentiment was echoed by many others.

“I love Mayor Wu but absolutely not and don't make eye contact with me either lols,” wrote another commuter.

“We are New Englanders,” wrote yet another T rider. “Don't ask me to talk to other people.”

"I'm sorry but literally the only good thing about living in Boston was the fact that nobody ever bothered you on the T," said another.

But not everyone is as opposed to some friendly chat.

“I got my first ever paying job at age 14 by talking to some guys on the T & it turned out one needed a dog walker & lived two blocks away,” said one regular rider.

To which Wu replied, “Perfect example of an important community conversation!"

It seems that Wu’s dream of a friendlier culture on public transport is far from reality. But maybe now some brave commuter will finally approach Wu on her next T ride. 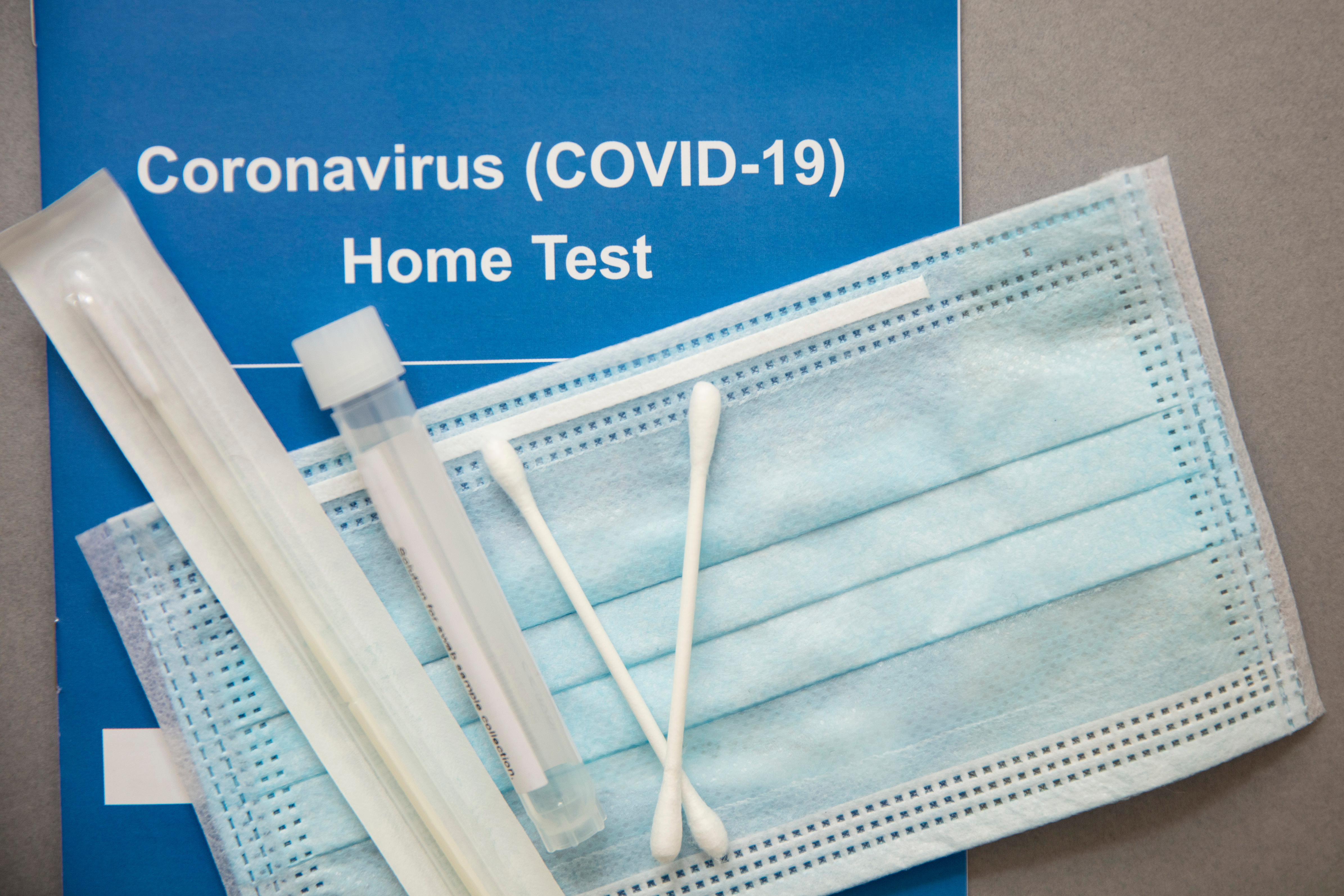 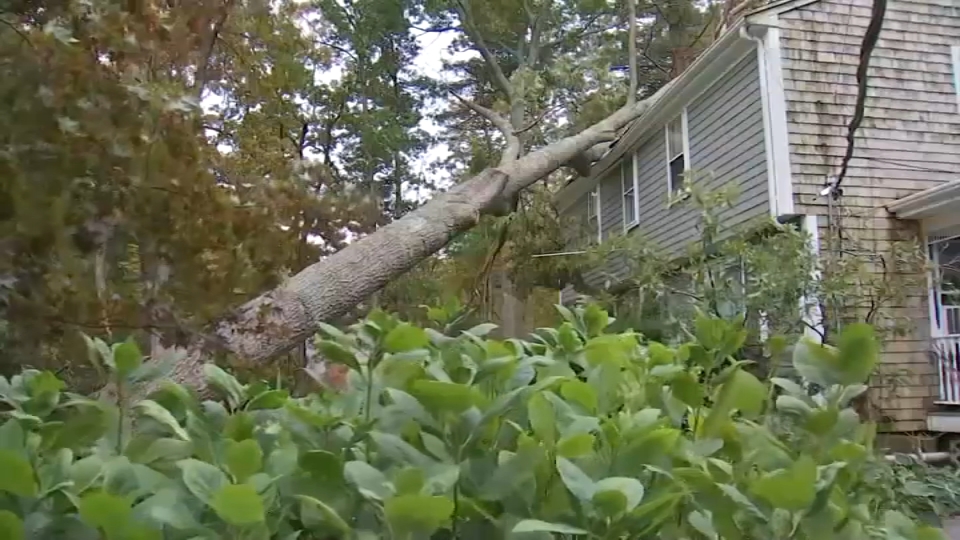 Is Mass. Ready for New Era of Superstorms?