A group of students have found that a Boston arena has not held up its end of a 1993 agreement that called for it to host three fundraisers a year for the agency that oversees the city's recreational facilities in exchange for state approval for a new facility.

The Boston Globe reports that TD Garden and state Department of Conservation and Recreation officials acknowledged in separate letters to the students that no fundraisers have been held.

The teens had been seeking funding for a new hockey rink in their neighborhood when they began researching the old agreement. 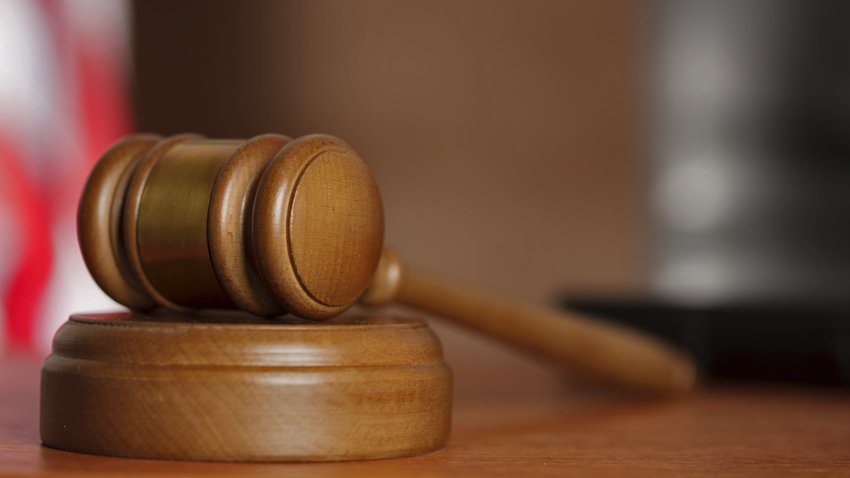 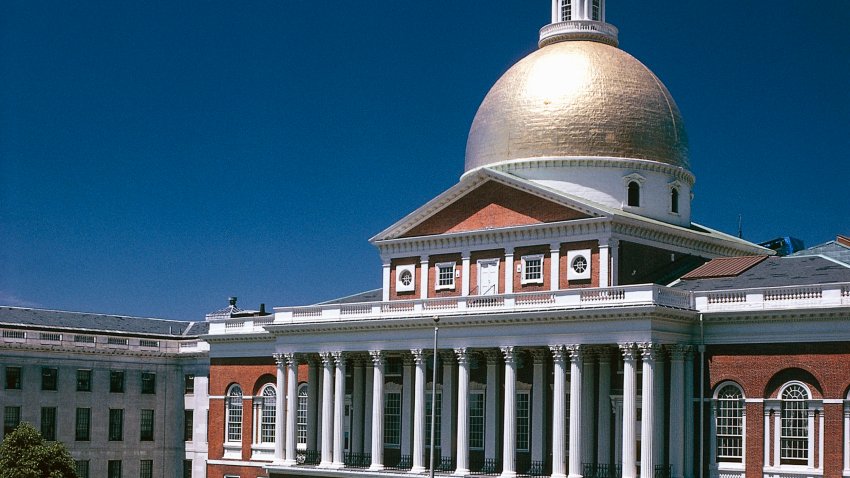 State officials confirmed that they're involved in discussions with TD Garden "regarding a resolution to the legislative requirement."

An arena spokeswoman says they are working on a resolution with the agency.