A rally for gun control devolved into a shouting match at the Maine State Capital Thursday.

In the audience were members of the Gun Owners of Maine and the National Rifle Association, who chanted and shouted at the speakers.

“When people are trying to take my rights away from me, I think it’s worth taking the day off work to object,” said Robert Duhaime, a Gun Owners of Maine NRA member.

On the gun regulation side were students, parents, and teachers, along with groups like Moms Demand Action.

Camden Hills High School student Pearl Benjamin gave a speech calling for universal background checks, and a ban on assault-style weapons and high capacity magazines. She asked lawmakers to raise the age to 21 to buy a firearm.

“[Lawmakers] have not done enough to protect me and my peers from the dangers of gun violence,” she said. 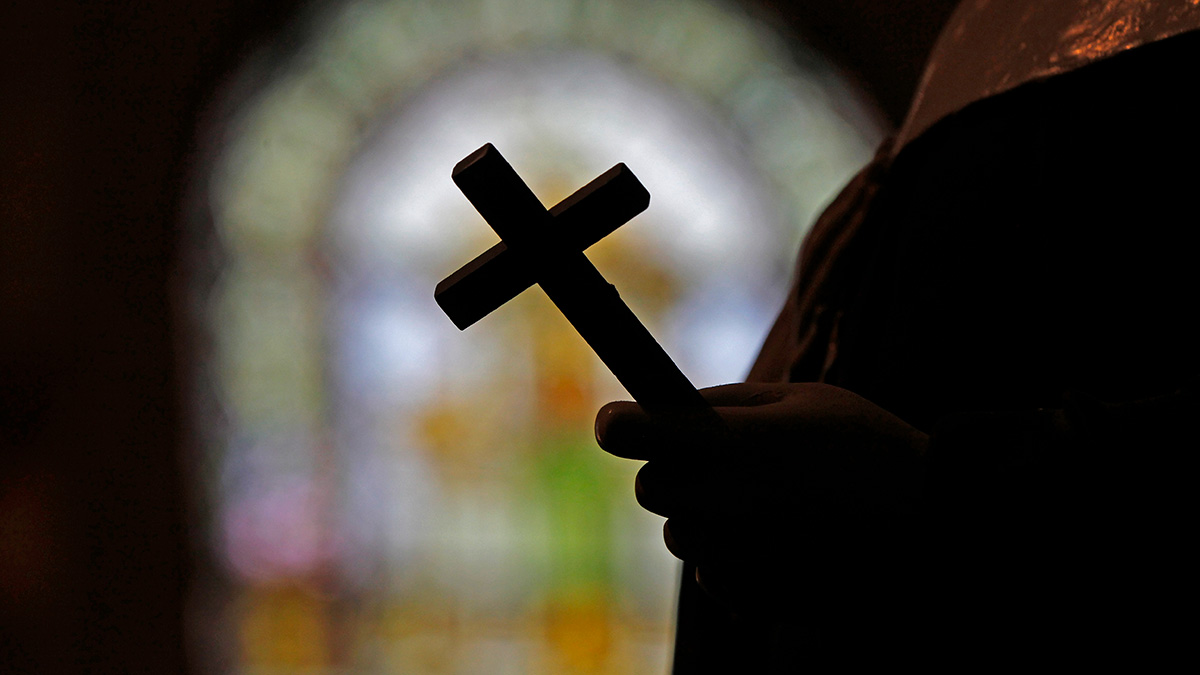 Legislative committees have debated several gun-related proposals in recent weeks. A bill by Republican Senator Eric Brakey would have allowed teachers to receive training and conceal carry on school grounds.

“We need to be able to stand up and fight back [in active shooter situations],” said Sen. Brakey. He said banning guns from schools makes students vulnerable. His bill would give districts the option to let teachers have guns, and require them to have annual training.

The bill failed to receive enough votes to go up for a vote, but Sen. Brakey said it’s possible it will turn into a Governor’s bill. Maine Governor Paul LePage has voiced support for the concept.