The popular coffee shop has announced that fans could win a year’s worth of free donuts.

Dunkin’ lovers will have a new sweet reason to cheer the arrival of Fridays this March.

Dunkin' (formerly Donuts) announced on Monday that it will offer DD Perks Rewards Program members a free donut with the purchase of any beverage every Friday in March.

The promotion, named Thank Goodness it’s Free Donut Fridays, will start on March 6 at participating Dunkin’ restaurants nationwide. The popular coffee chain announced in a press release that customers could also get the chance to win a year’s worth of free donuts.

You can join the DD Perks program for free on the Dunkin’ app or at DDPerks.com. 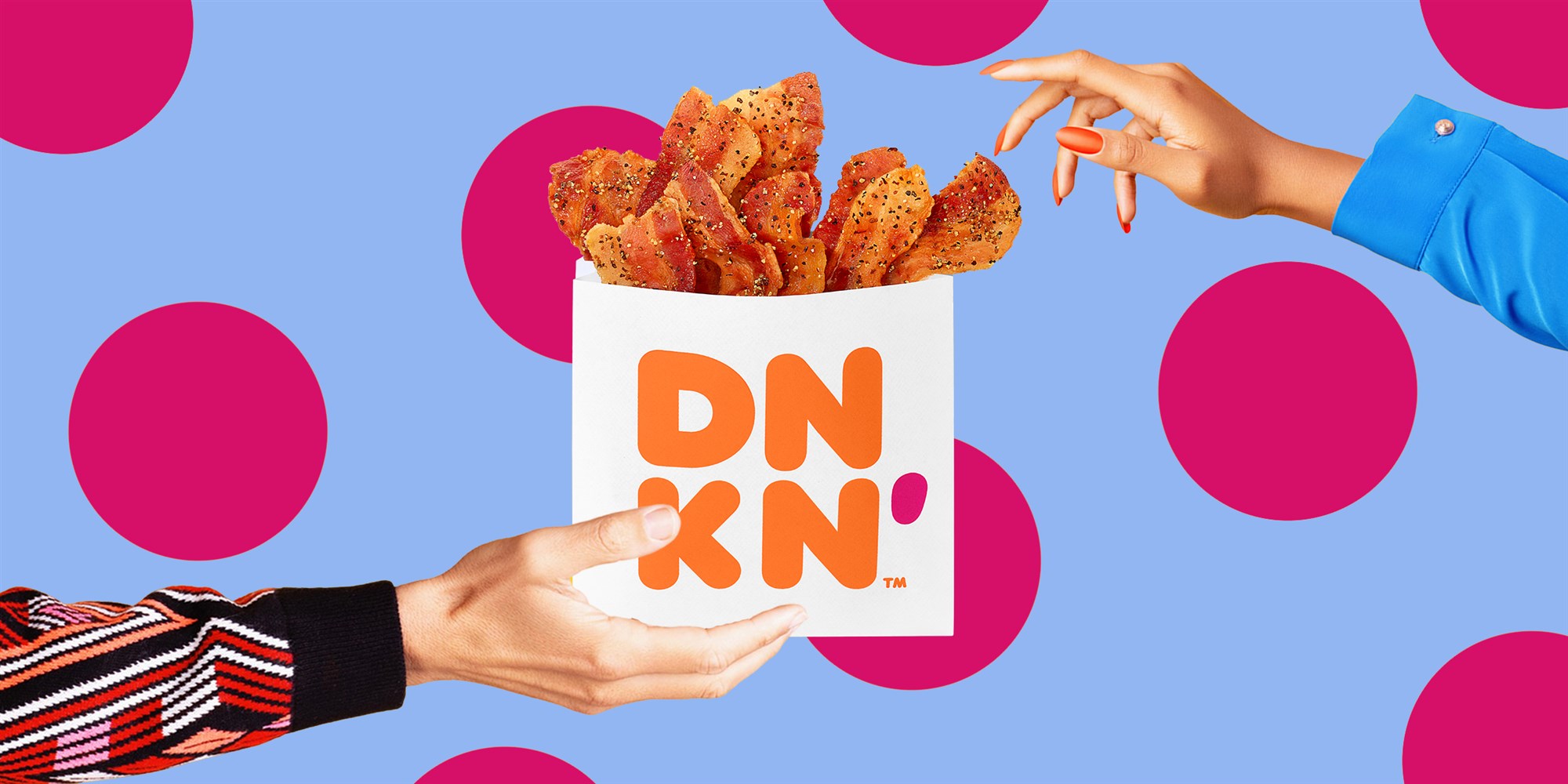 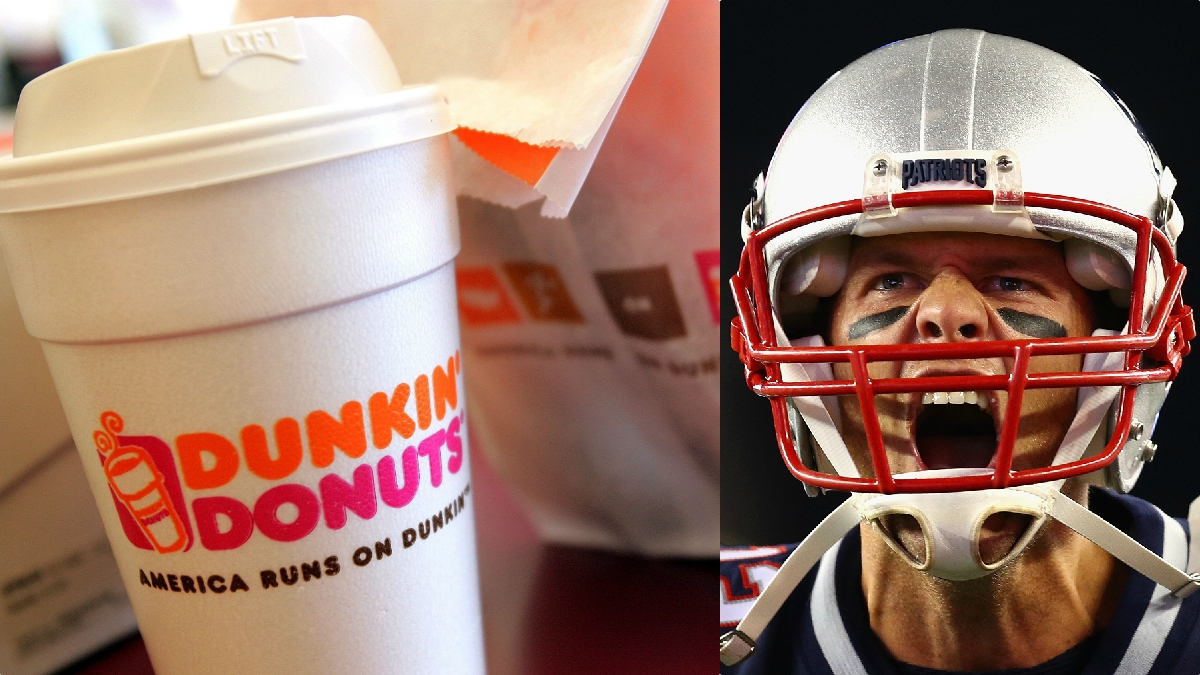 It's Official: Dunkin' is More Popular Than Tom Brady in Massachusetts