Two 16-year-olds have been charged in the armed robbery of a USPS mail carrier in Melrose, Massachusetts, earlier this month and prosecutors allege the teens were inspired to steal the mail by TikTok trends.

The robbery happened on Orchard Lane on Dec. 10., according to the Middlesex District Attorney's Office. The suspects, who were not identified due to their age, are accused of threatening the victim with a knife and airsoft gun as she approached her truck, demanding mail and postal property. The carrier complied and the teens ran off, prosecutors say.

Prosecutors say the suspects were found several days later on Dec. 18, when police spotted a suspicious vehicle near a USPS mailbox in Melrose. When they were found, the teens had stolen mail and postal property, the DA's office said.

Investigators believe the teens got the idea to steal checks from the mail through TikTok trends and other places, thinking it could be a way to make money. Prosecutors didn't offer more details about what trends might have spread ideas about mail theft.

Authorities are looking for those responsible for the armed robbery of a postal worker.

The Melrose suspects were arraigned Wednesday in juvenile court. More information on the case was not released.

According to the U.S. Postal Service, thieves often steal checks from the mail then do what's called check washing - using the check and bank account information to create fraudulent checks they then deposit. In some cases, physical checks may actually be washed in chemicals to remove the ink so they can be altered. Sometimes thieves will also sell the bank account information online.

Authorities in Needham and Wellesley have recently warned of thefts from blue USPS mailboxes that they suspect are the work of thieves with such intentions. 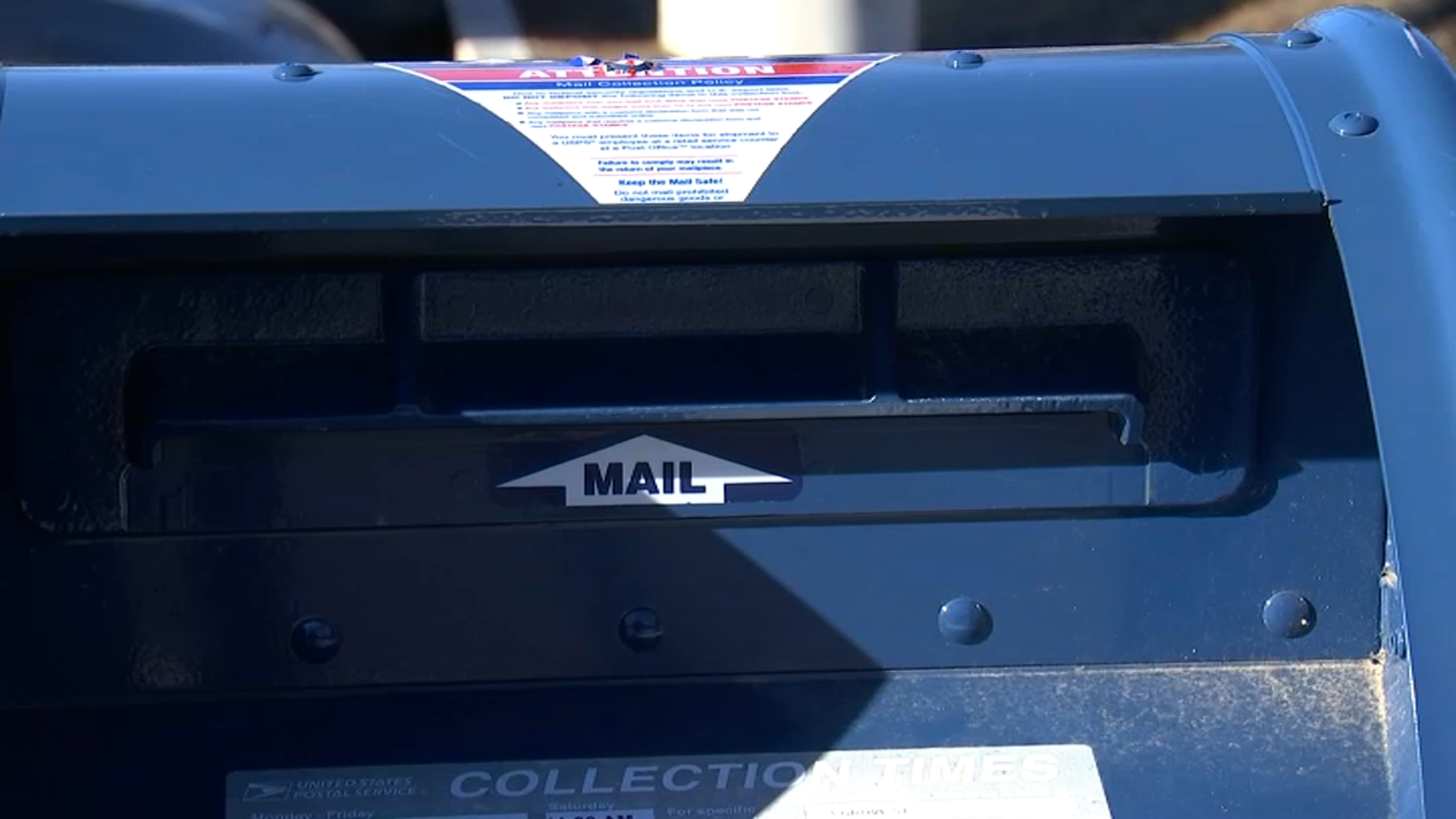 Dropping a Check or Cash in the Mail? You Might Want to Avoid Those Blue USPS Boxes 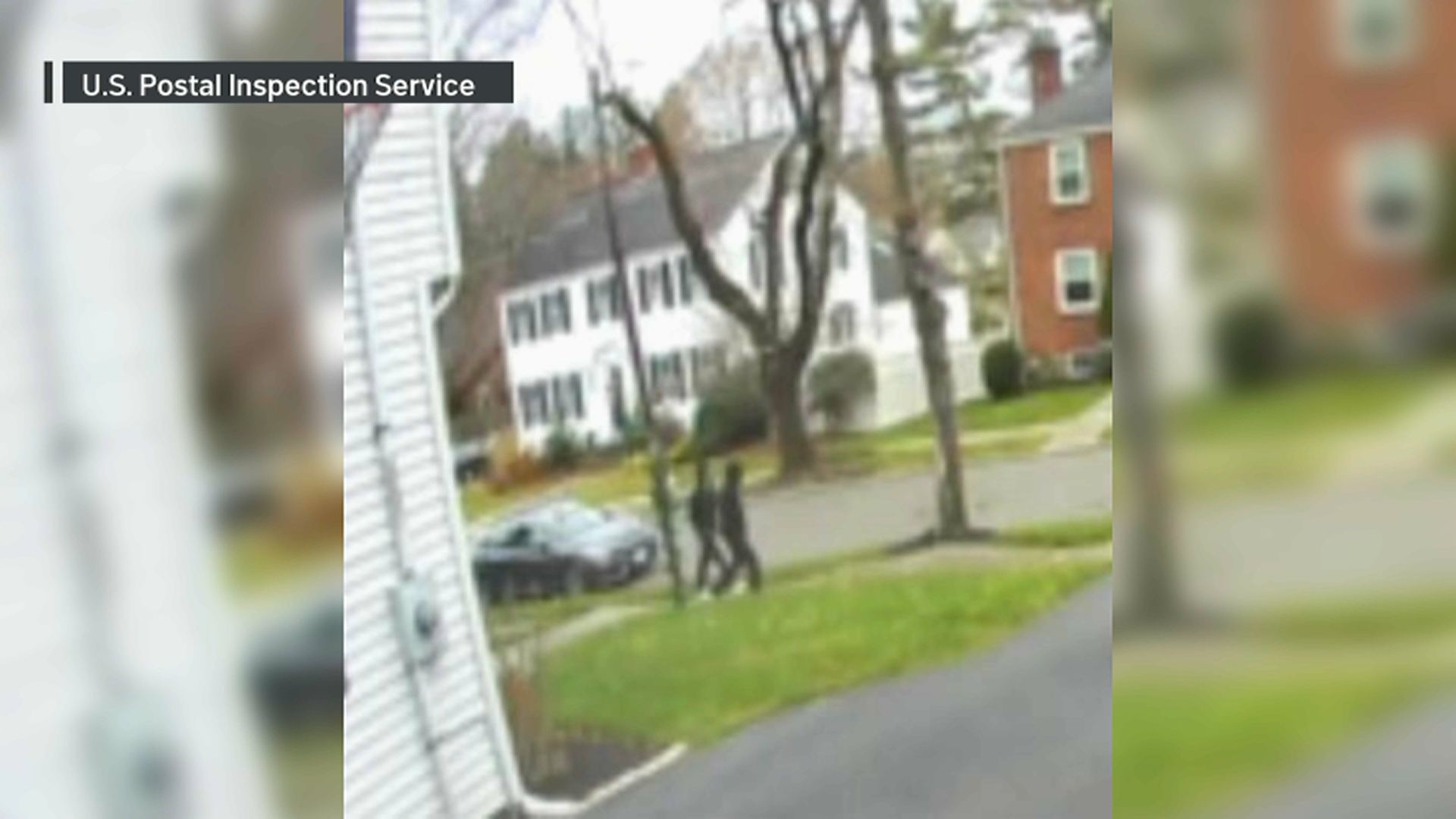