Police are still searching for the suspect, who is accused of punching and kicking his Uber driver

An Uber driver was attacked by his passenger in Boston Thursday morning, according to Boston police.

Police said they were called to Harold Park in Roxbury just before 10:45 a.m. The driver told police his passenger was speaking loudly on the phone and he asked him to quiet down. The passenger refused, and when he got out of the car he kicked the vehicle and punched and kicked the driver.

The driver refused treatment and was not taken to the hospital.

The suspect was wearing a red and white hooded sweatshirt, according to police. No arrests have been made and the case remains under investigation. 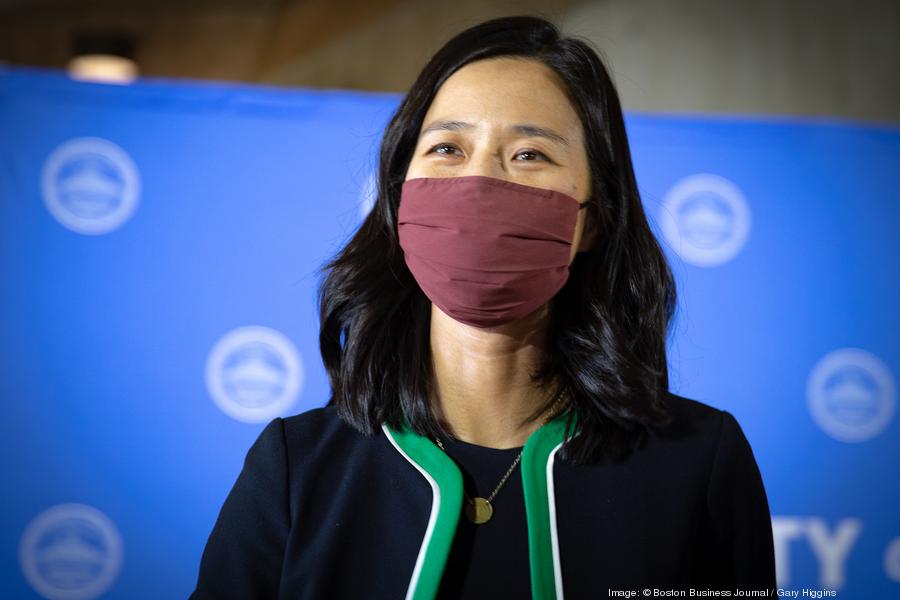 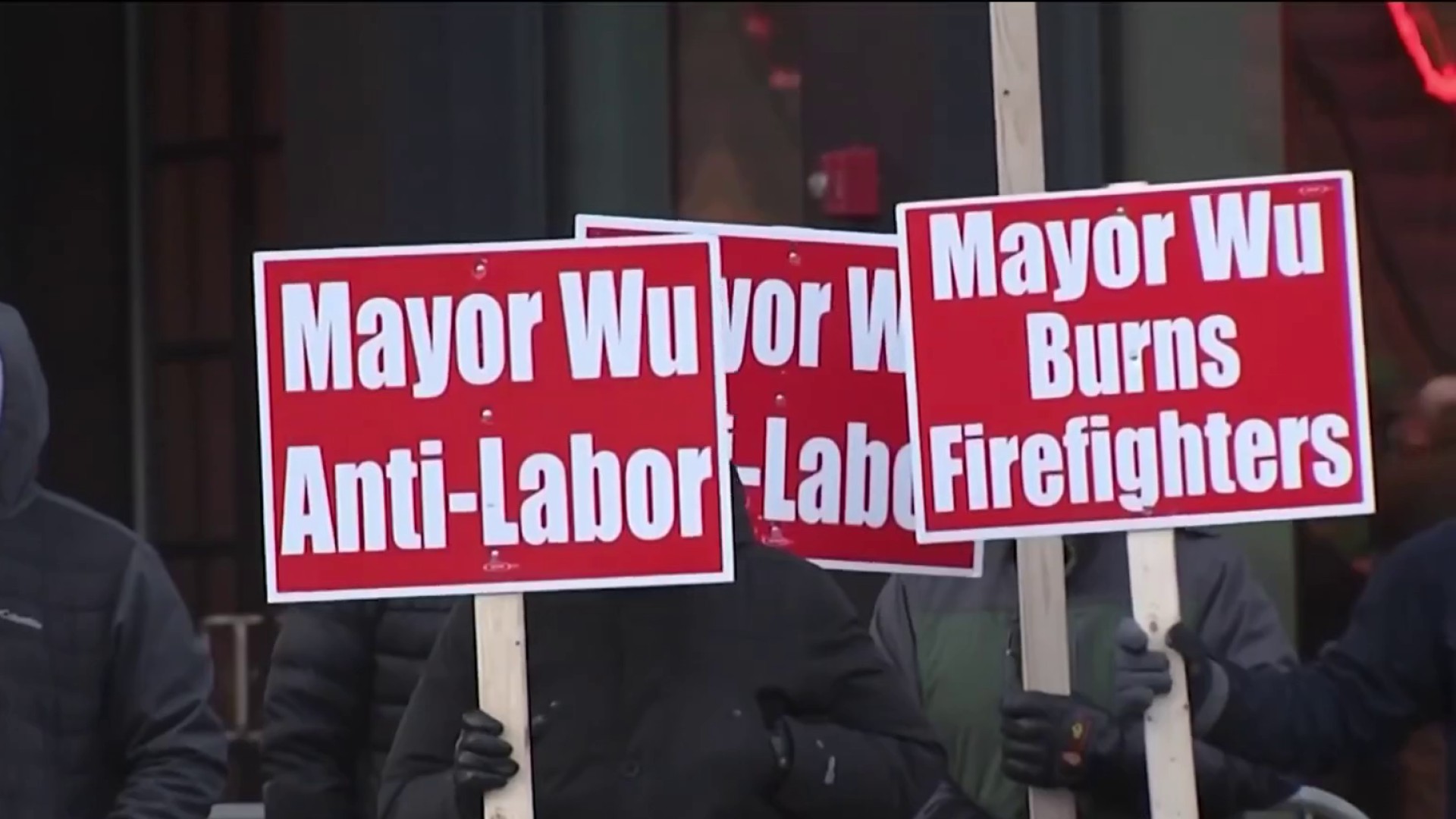