Brandon Williams, 32, was pronounced dead at the scene in Dorchester

Police in Boston have identified a man who was fatally shot in the city's Dorchester neighborhood last week.

Authorities on Saturday named him as 32-year-old Brandon Williams of Dorchester. Williams was pronounced dead at the scene following Thursday night's shooting, which occurred at the corner of Capen and Evans streets. 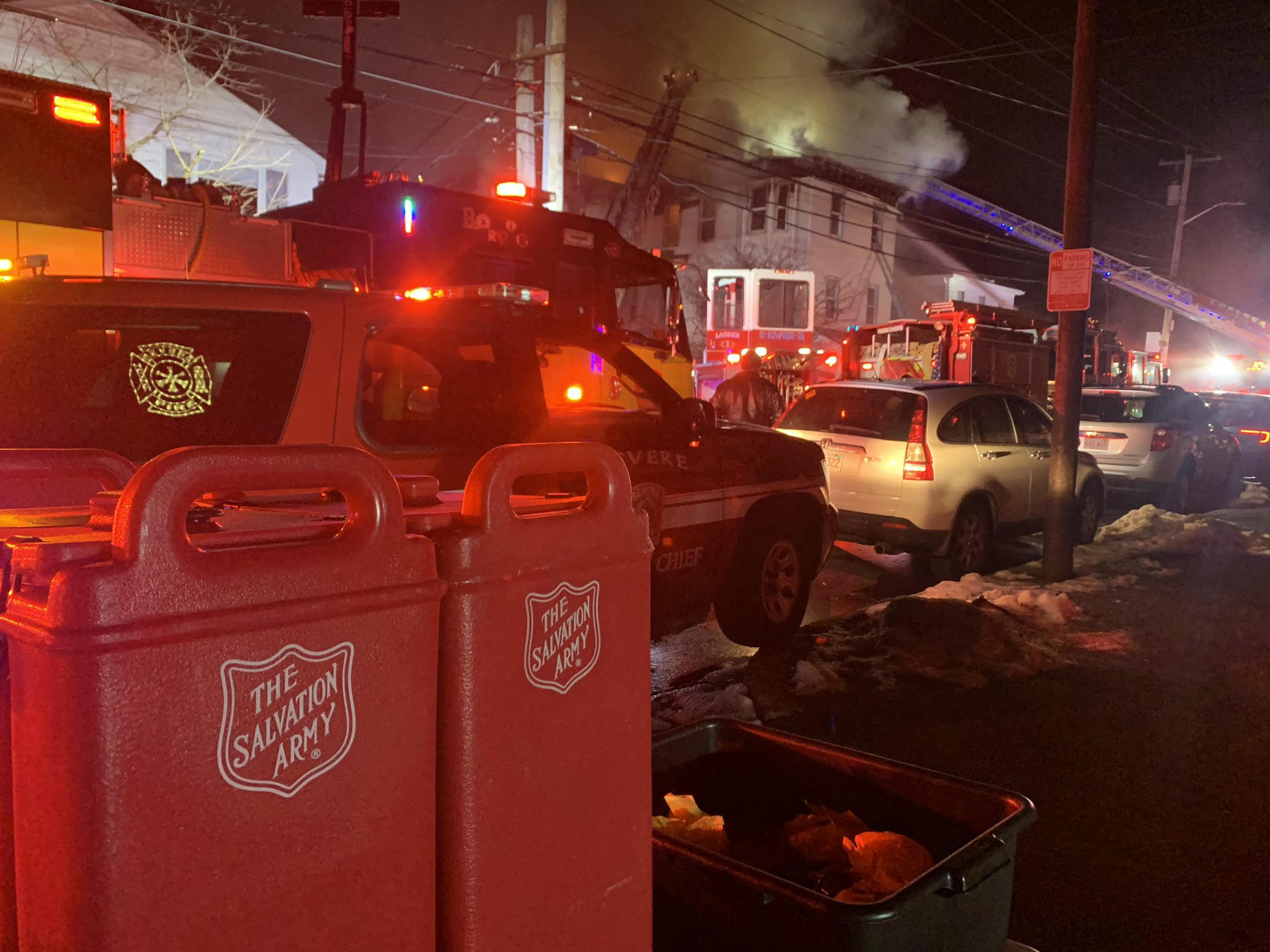 The Boston Police Department has not made any arrests or released information about any suspects in the case.