VIDEO: Boston Dynamics' Atlas Robot Can Now Pick Up and Drop Items Off

On its website, Boston Dynamics describes its mission as "to imagine and create exceptional robots that enrich people’s lives"

The future is now, or at least it really looks like it with the work happening at Boston Dynamics.

The company showed off some of its Atlas robot’s new skills on Wednesday. The robot could already run and jump, but now it can pick up and throw things.

The company showed off the robot’s new grippers in a Twitter video, where it picked up not only a plank of wood but also a bag of tools.

The reaction on social media was mixed, with many impressed by the robot's feats, but others a little concerned.

"I think we've all seen enough movies to know that we need to stop boston dynamics now, before it's too late," one Twitter user quipped.

On its website, Boston Dynamics describes its mission as "to imagine and create exceptional robots that enrich people’s lives." They're not all research and viral videos - in June 2020 the company started selling its first commercial robot. 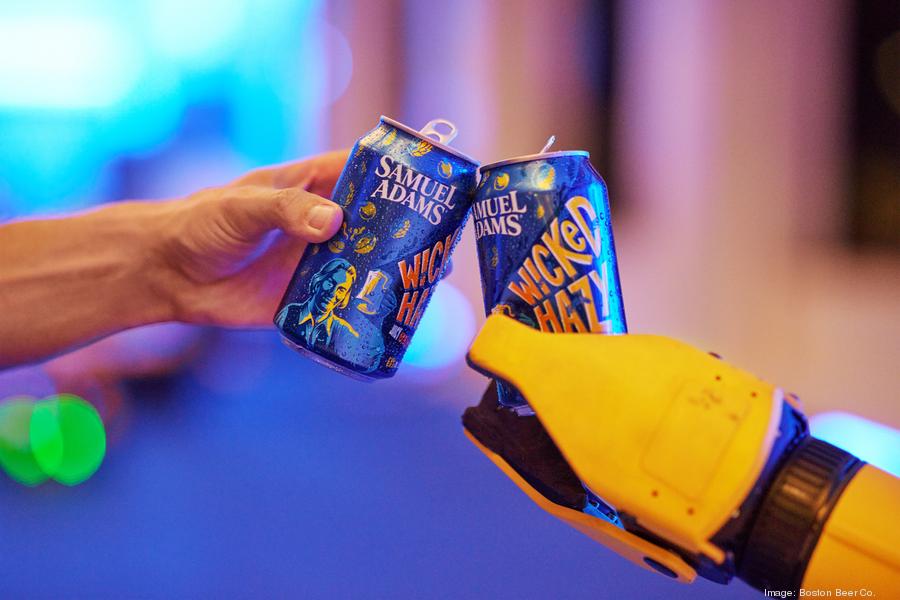 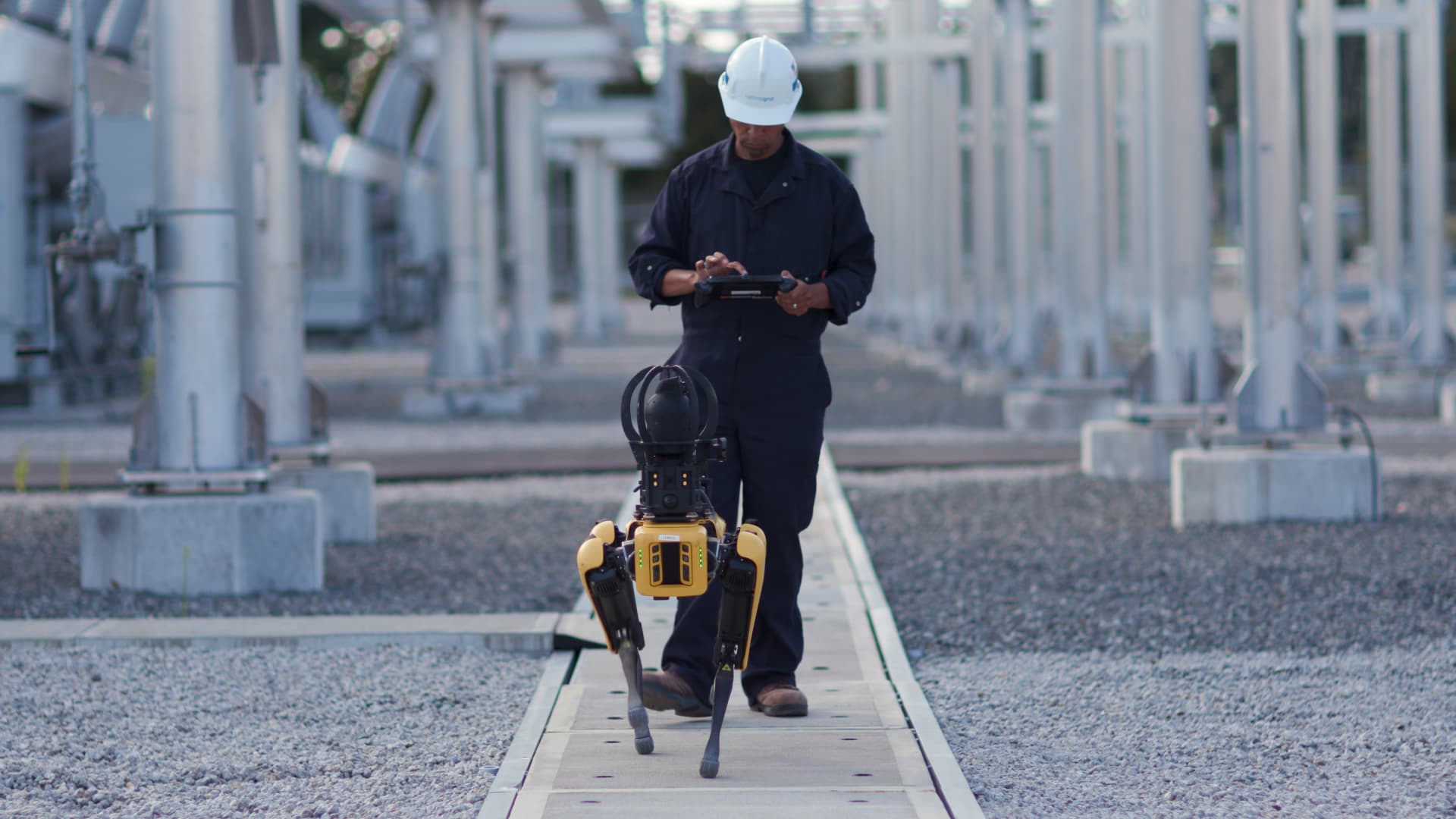 Boston Dynamics Has Captivated the Public With Viral Videos, Now It's Looking to Impress Paying Customers 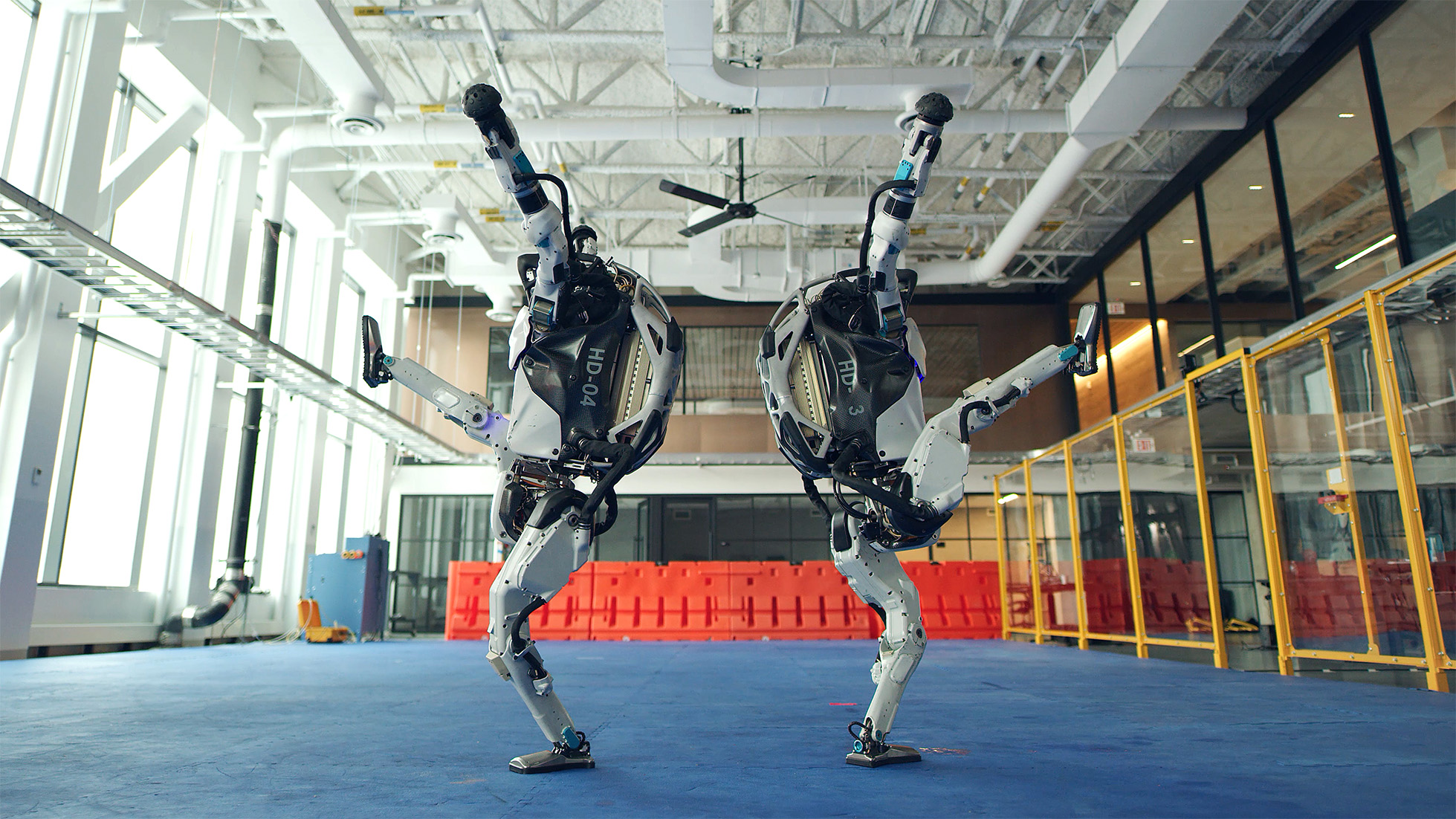