Boston residents said they were fed up with hearing illegal fireworks going off at all hours of the night for weeks on end during a meeting Monday.

Boston City Councilor Ed Flynn held the meeting via video conference call to address some of the concerns constituents have about fireworks continuously being set off across the city.

Residents have been complaining about the issue for weeks, with some even claiming that they’re being targeted and harassed.

Flynn said he plans to follow-up with Massachusetts State Police regarding the response to fireworks. There was also discussion around potentially increasing fines.

Complaints of fireworks to Boston police are up 2,300% this year.

Calls about fireworks to the Boston Police Department increased 5,543% in June compared to the same time last year, according to the city. There were 139 total calls last June and 7,844 this June.

Authorities have been confiscating large amounts of fireworks in recent weeks in neighborhoods like South Boston and Mattapan. 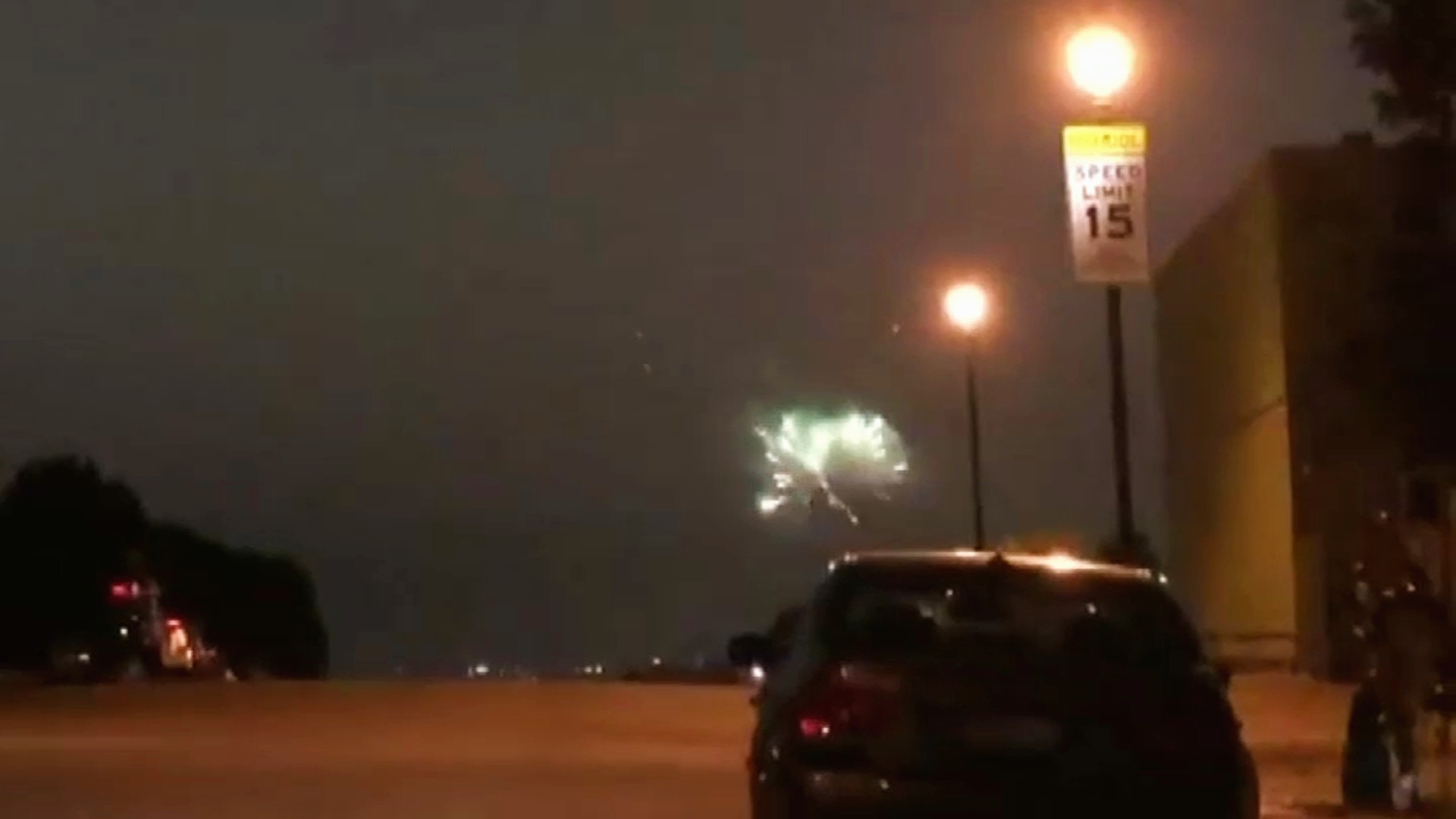 Fireworks Task Force Formed in Boston, Where Complaints Are Up Over 5,500% 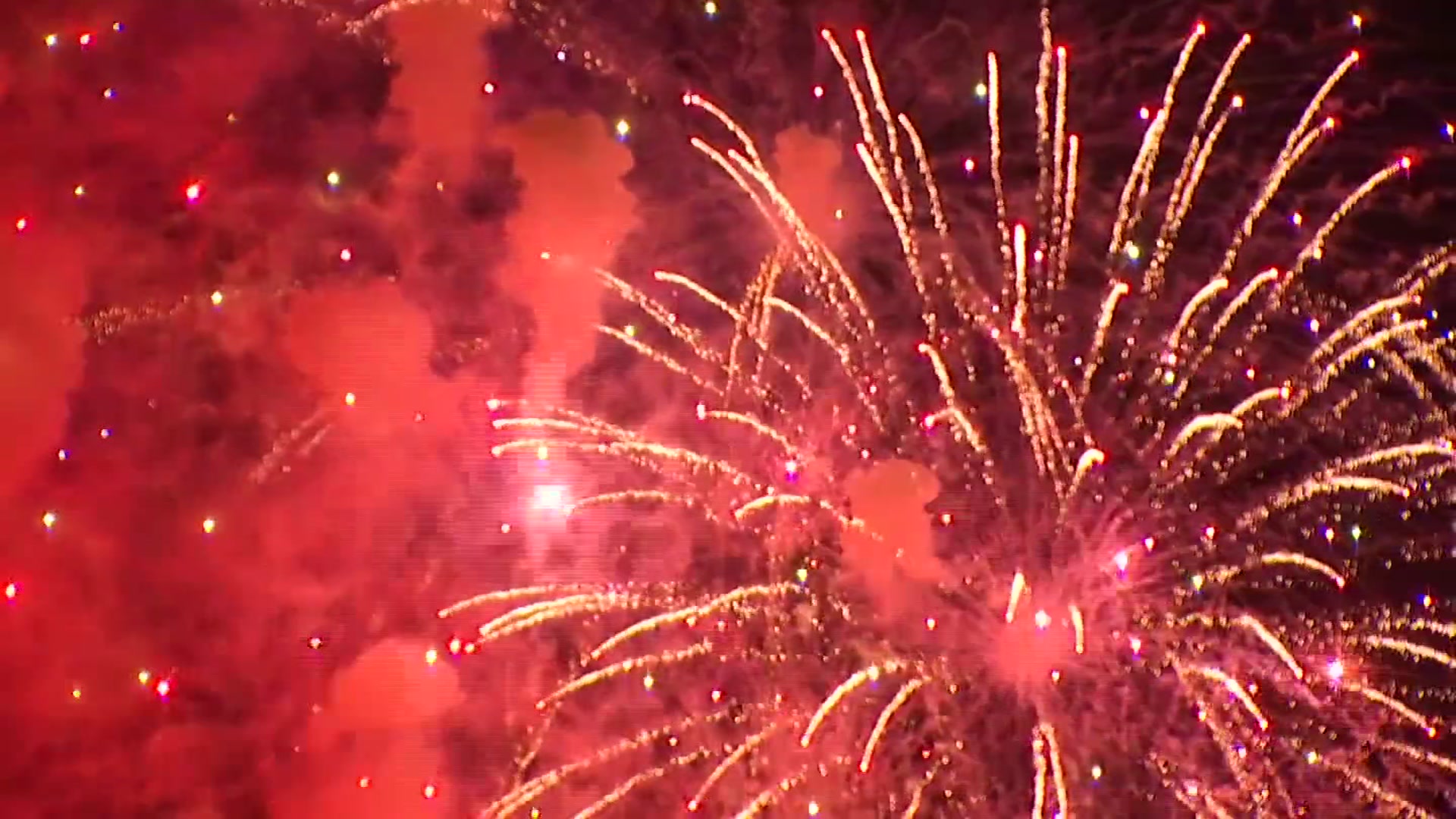