The matriarch of the Wahlberg family and the mother of 9 children including actors Donnie and Mark, has died, the brothers announced

The matriarch of the Wahlberg family and the mother of nine children including actors Donnie and Mark, has died, her sons said on social media Sunday. She was 78.

The Boston-born mother of nine became a household name thanks to her appearances on the A&E series "Wahlburgers,'' which followed the brothers as they opened up their burger restaurant in Massachusetts. She worked as a hostess at the restaurant.

Mark Wahlberg posted a photo of his mother on social media with the message, "My angel. Rest in Peace."

"It's time to rest peacefully, mom,'' Donnie Wahlberg wrote. "I love you, miss you, thank you and will celebrate you, today and always.''

Donnie Wahlberg often posted about his mother on his accounts and in July updated his fans on her health, writing that she "didn't remember much and was often confused but somehow she was still Alma.''

"She made no apologies for who she was, but never put herself above anyone else. She kicked our butts if we messed up, kicked anyone else's butts if they messed with us. Taught us right, made us pay the price when we were wrong,'' Donnie Wahlberg wrote Sunday. "She was the epitome of the word grace.''

Mark Wahlberg and Donnie Wahlberg are mourning a devastating loss. The famous brothers announced the death of their beloved mother, Alma, on Sunday. She was 78. Both actors shared touching tributes to their mom on Instagram, with Mark posting a photo of Alma alongside a brief but meaningful caption, writing, ”My angel. Rest in peace.”

He also included a video of them dancing at his wedding to one of her favorite songs, "If I Could'' by Regina Belle. He wrote that she danced to that song at each of her children's weddings, but at his own, he surprised her by having Belle there to perform it live.

On the "Today'' show in 2018, Alma Wahlberg opened up about her parenting and how hard it was early on. "I invented the craziest meals,'' she said.

English muffin pizzas were among her creations to feed her hungry lot. More than a few of her children went on to great successes and fame. Her son Paul Wahlberg, who is the chef behind the namesake burger chain, also named the Alma Nove restaurant in Hingham, Massachusetts, after her.

Alma Wahlberg is survived by eight children. Her daughter Debbie died in 2003. 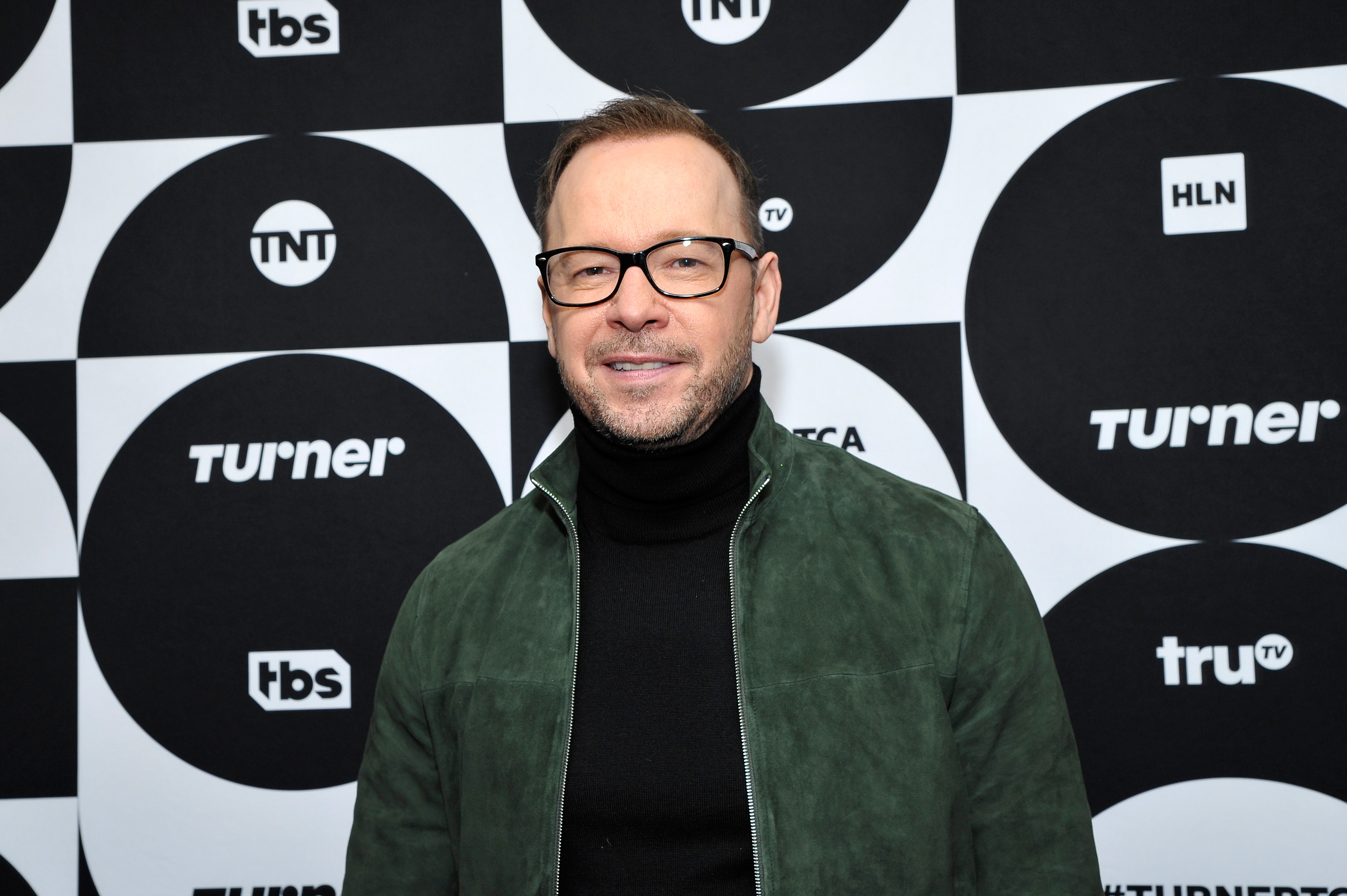 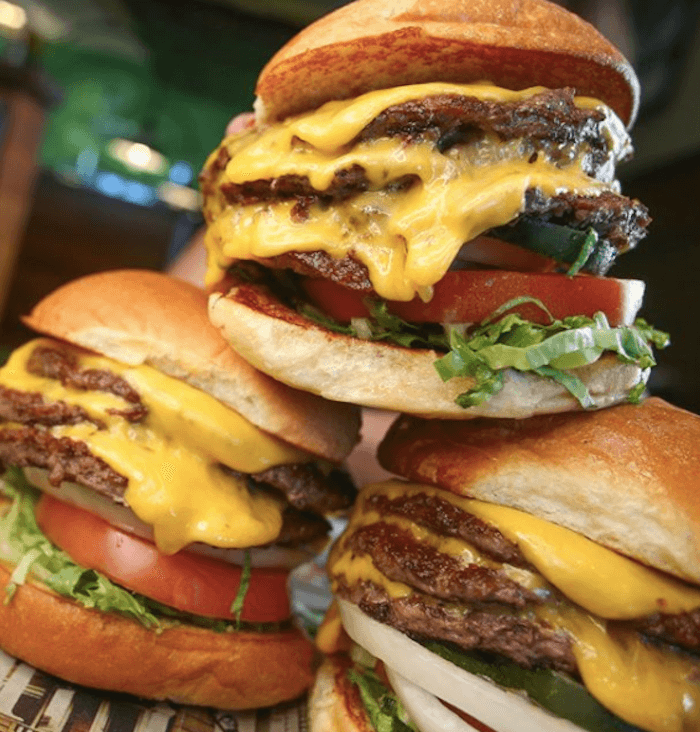