Want to Vote by Mail in Mass. City Elections? Register by Wednesday

Voters can register to vote by mail by sending an application email, fax, mail or drop box -- though emailed applications require an image of a hand-written signature, and mail may not be fast enough

Time is running out for Massachusetts residents to sign up to vote by mail in the preliminary elections taking place across the commonwealth Sept. 14.

The deadline to apply for a mail-in ballot is Wednesday at 5 p.m. -- that's when aplications need to arrive to city election offices, Secretary of the Commonwealth William Galvin noted Tuesday.

Voters can register to vote by mail by sending an application email, fax, mail or drop box -- though emailed applications require an image of a hand-written signature.

The Trump campaign is challenging Pennsylvania's deadline for extended mail-in ballot deadline, With Massachusetts also allowing ballots postmarked by election day that are received this week to count, is there a chance he'll also fight the Bay State's rules?

However, Galvin urged voters not to use mail, because the U.S. Postal Service is recommending that people give mail up to a week to be delivered.

Fifteen cities across Massachusetts are holding elections on the 14th, including Boston, where polls show City Councilor Michelle Wu with a clear lead on the field for mayor. The election will determine which two candidates will progress to the November election.

In-person voting remains an option for people to vote.

More on Voting in Mass. 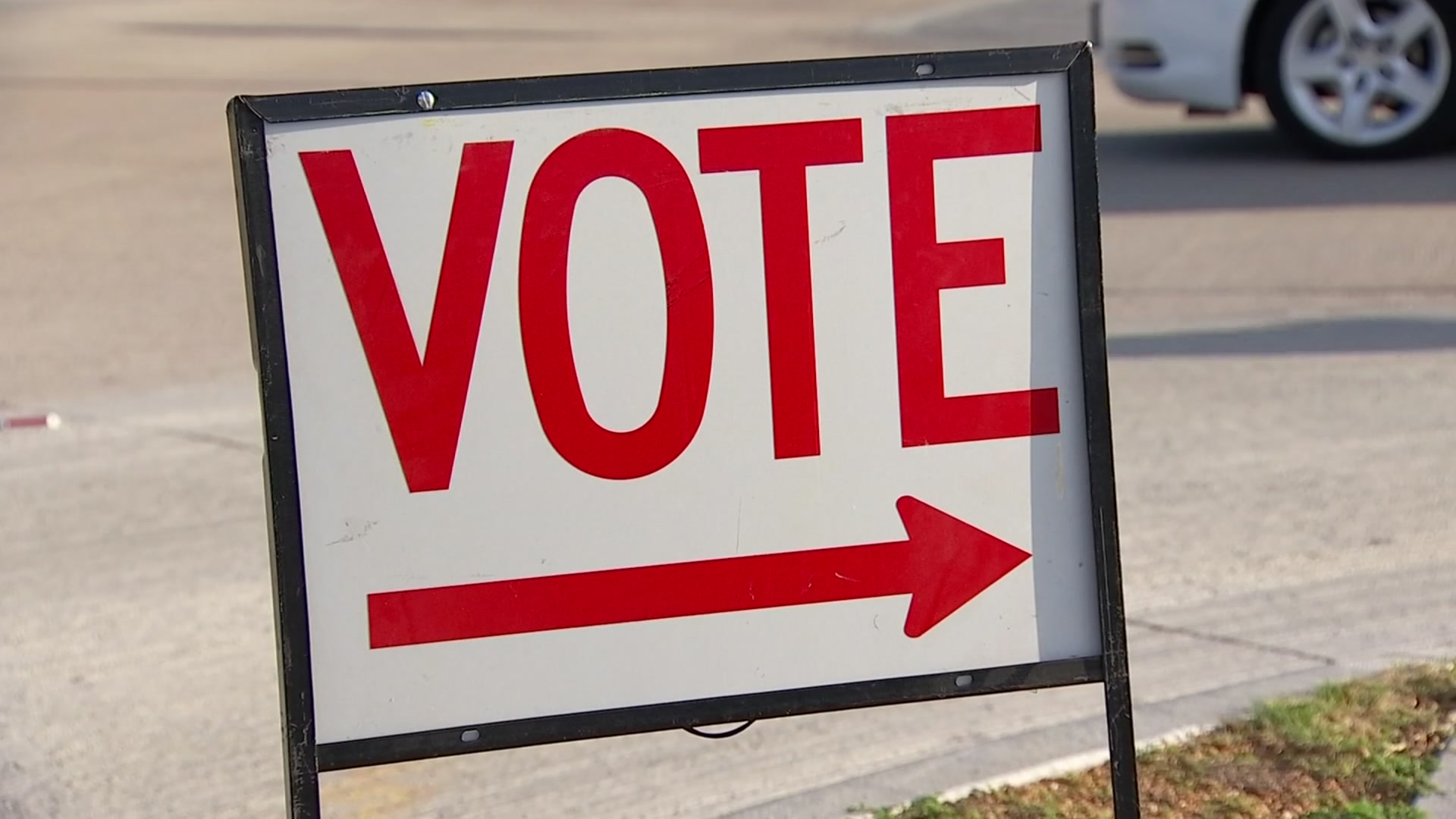 Deadline Will Freeze Out Some Eligible Boston Voters 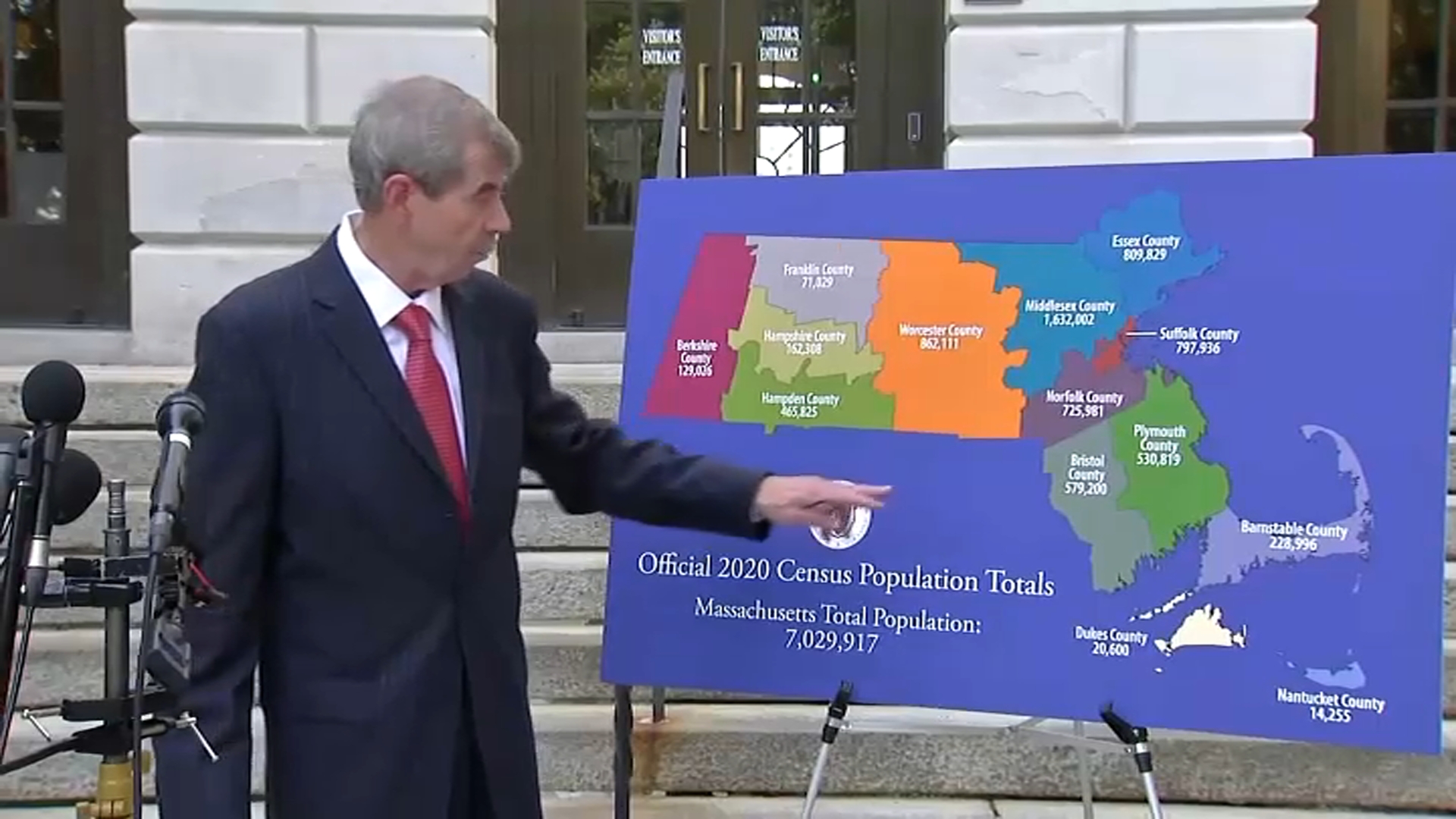 Breaking Down What the Census Results Mean for Massachusetts