Warm Weather Starts Off the Week

A cool start to our day but with all the sunshine in store this afternoon, and the sun angle this time of year, the thermometer will increase quickly with many locations making it into the mid-50s.

Clouds increase tonight but not to the point that we won’t be able to enjoy the bright full supermoon, also known as worm moon because Native Americans believe that the March ground softens, allowing earthworms to surface and it becomes food for the birds.

Our warm-up continues Monday with highs in the 60s with some town in Southern New England reaching 70, while Northern Maine will deal with clouds and snow showers as their temperatures barely make it out of the freezing mark. 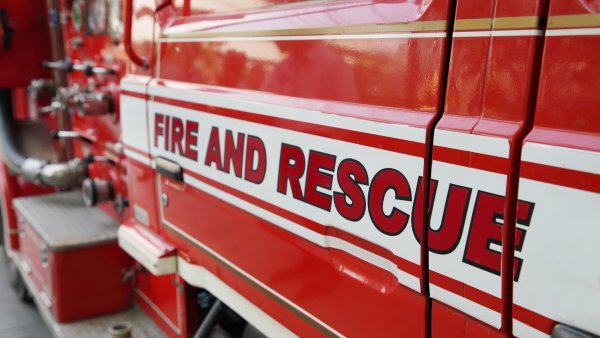 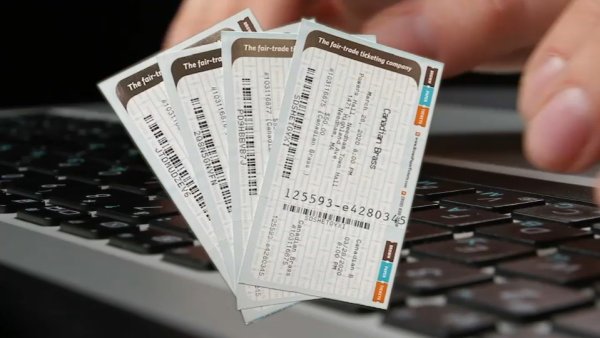 A front will trigger isolated rain chances from the Champlain Valley into Northern New Hampshire while areas to the south will see a blend of clouds and sun.

Tuesday won’t be as warm-clouds move in as the front slides east and rain chances increase from west to east. Highs Tuesday will be in the 40s to 50s north, 60s south.

Today will end up being the pick of the weekend. Skies will be sunny, winds will diminish, and temperatures will warm back into the mid-50s.

Above average temperatures will continue next week with another round of light rain and snow Thursday into Friday. Even though we have several chances rain and snow this week, it doesn’t look like we should be worried about a big storm over the next 10 days.