Wife of Fall River Mayor in ICU After Bike Crash

Fall River Mayor Paul Coogan's wife, Judi St. Hilaire, was struck by a car while riding her bike a day before the city's mayoral election

Judi St. Hilaire, the wife of Fall River Mayor Paul Coogan, was in the ICU after being hit by a car Sunday while riding her bike in Mattapoisett, Massachusetts.

Coogan said his wife was doing a 60-mile bike ride with the Narragansett Bay Wheelmen when a car ran a stop sign and hit three cyclists.

According to a statement on the mayor's Facebook page, she was being treated for 12 broken ribs, two broken collarbones and punctured lungs at Saint Luke’s.

Coogan faces off against the Fall River City Council president Monday in the city's race for mayor Monday.

"Judi is sorry she’s going to miss these last few days of the campaign, but that’s the least of our concerns," Coogan wrote on Facebook. "She still loves to bike and will be back to riding after plenty of recovery and rehab. Say a prayer for her if you can." 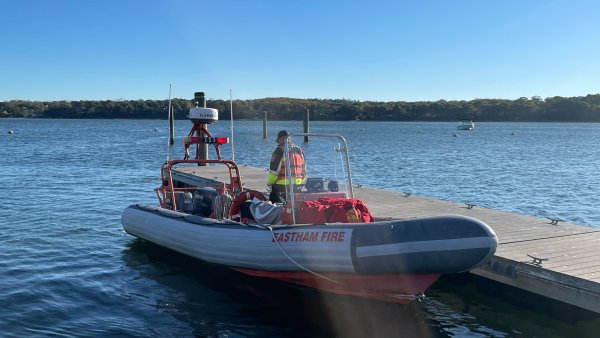 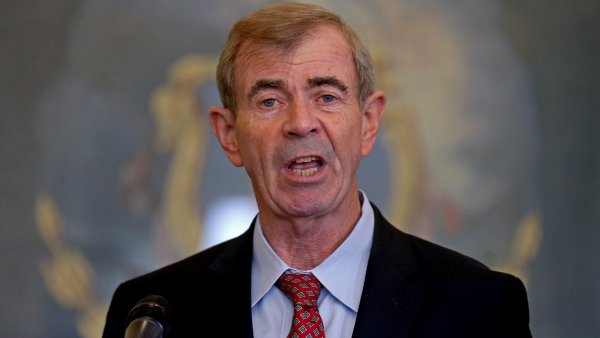