In both the cases, officers secured surveillance footage during their investigation that showed the same two male suspects breaking in

Police in Worcester, Massachusetts, arrested two suspects involved in a series of commercial robberies on Thursday.

Police said the first robbery took place on Tuesday, Jan. 19 at the Fiddler’s Green Pub located at 19 Temple St., followed by another on Wednesday, Jan. 20 at approximately 2:42 a.m. at a grocery store located at 49 Vernon St.

In both cases, officers secured surveillance footage during their investigation that showed the same two male suspects breaking in and stealing several bottles of alcohol.

According to police, the two suspects were caught while attempting another break in at North East Electrical, located at 632 Cambridge St., at 3:05 a.m., when police responded to another commercial alarm and spotted two men fitting the suspect descriptions walking on Millbury Street carrying supplies from the electrical store.

Both suspects -- Alexander Deayala, 44, of 8 Elm St., in Leominster, and Lawrence Gaul, 41, of 12 Bryon St., Worcester, were charged with multiple counts of willful and malicious destruction of property, larceny and more. 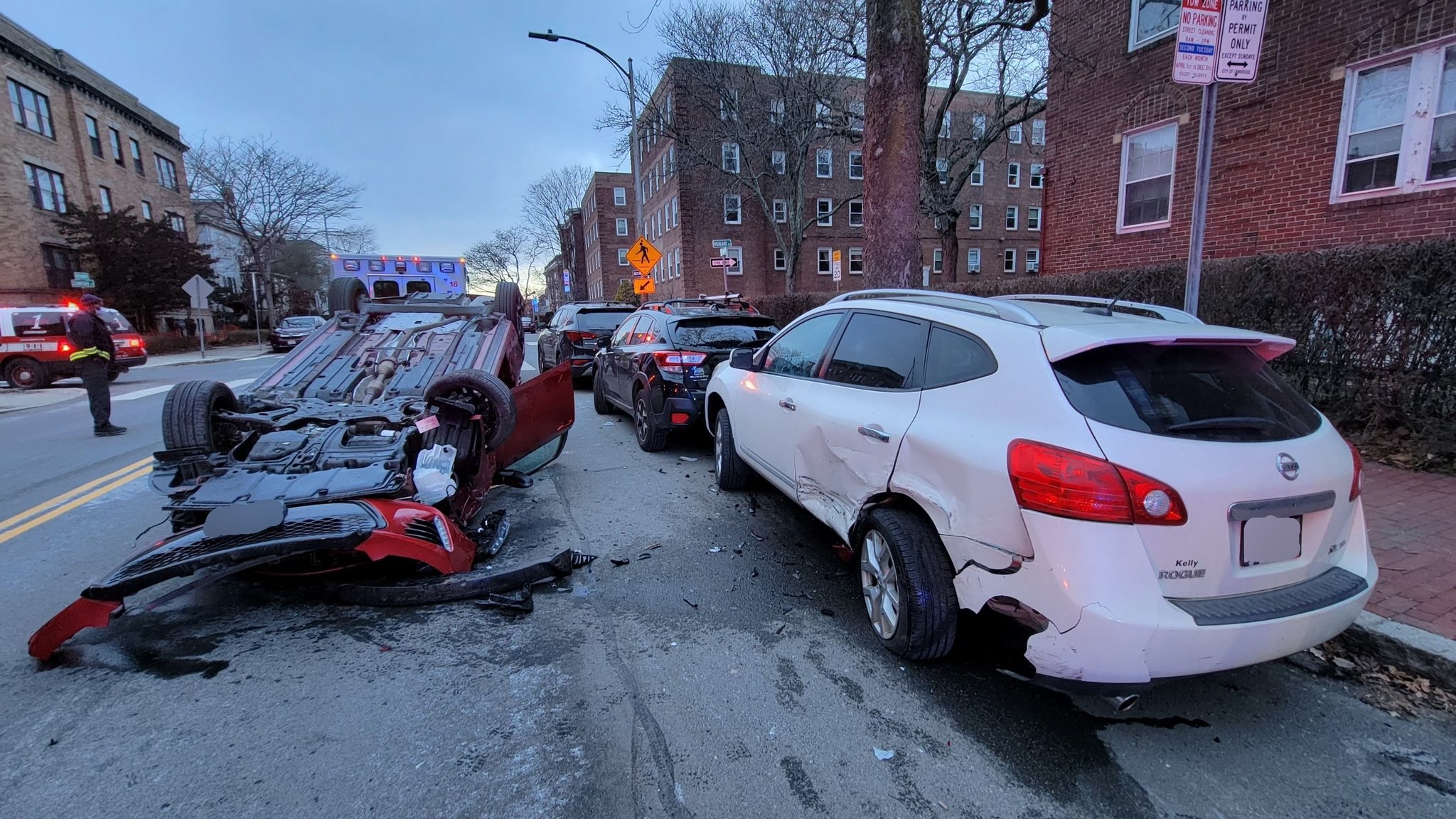 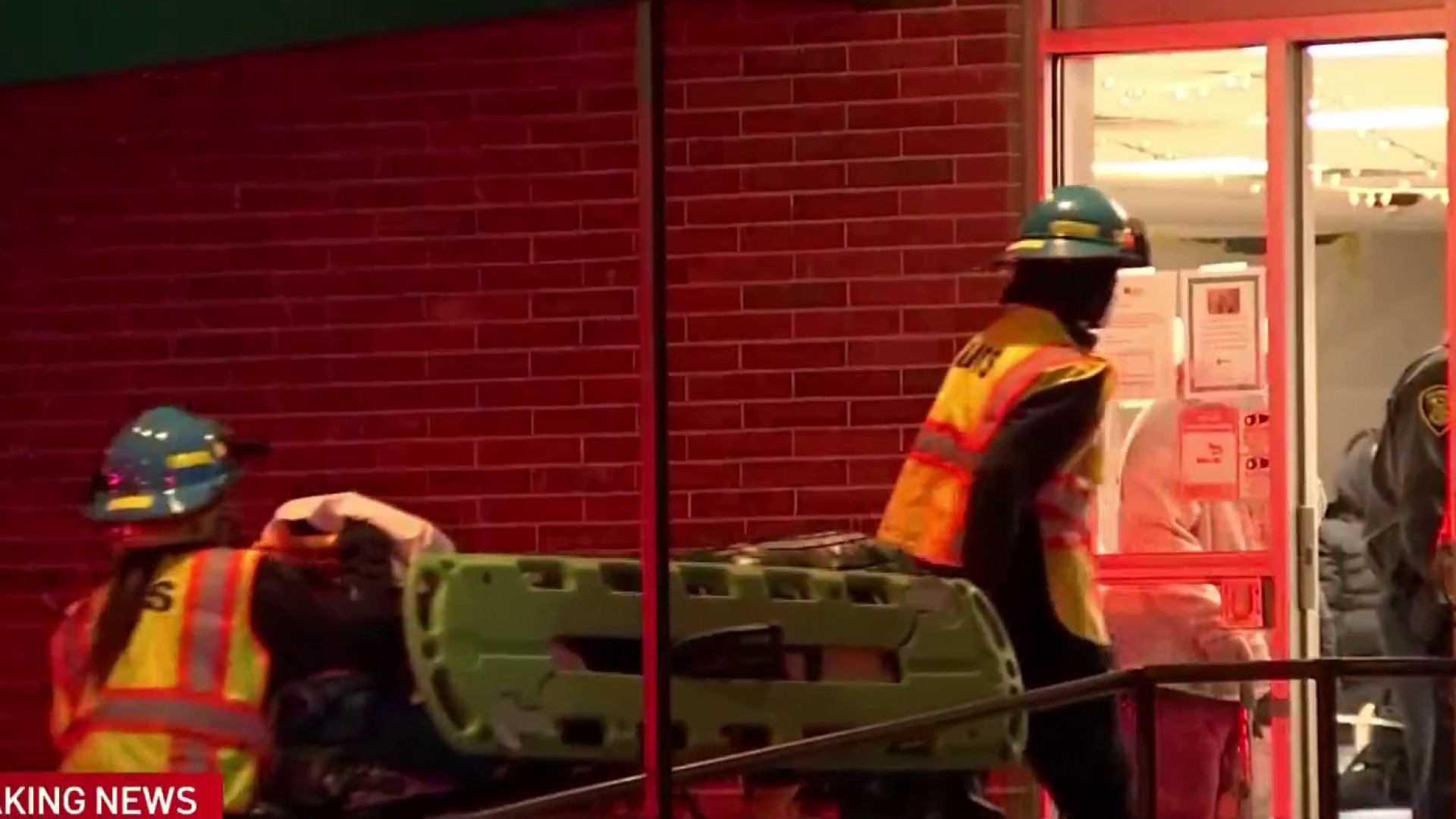