Along the boardwalk at Hampton Beach in New Hampshire bar and restaurant owners say they’re dealing with the same price hikes and food shortages we’ve all been seeing at the grocery store.

The Sea Ketch is celebrating its 50th season. Unfortunately, cooking up their signature dishes has never been so expensive.

"I’ve been here for 35 years and it’s as bad as we have ever seen it," said owner Kevin Brown.

He says last summer he was paying about $14 a pound for scallops. Now, they’re up to $21 a pound.

"It really is a roll of the dice," Brown said. "Right now, scallops are high and lobster is high, but calamari is low."

If you're planning a trip to Hampton Beach, prepare to pay more as bars and restaurants struggle with rising expenses.

"We’re trying to work through trials and tribulations and trying to charge customers a fair price," Brown said.

A few doors down at the Boardwalk Café, their biggest challenge is getting the liquor they need for their most popular drinks.

"Everything with delivery shortages, we will order cases of liquor and you don’t get them or you get substitutes," explained Manager Mikey Trainor.

Meanwhile at Rexall Drug, you’re going to pay a lot more for beach toys and sunscreen, even though owner Chuck Rage is doing his best.

Every season, he orders a few containers of goods from China at about four $4,000 each.

He says most things in his store are at least 30-40% more expensive.

"Even just a small motel that should be 60 bucks is $120," said Jessica Newcombe who stayed at the beach Thursday night.

The product shortages and price hikes might keep some people away, but others will just change their ways.

"A little tightening of the belt before, and then tighten the belt after the fact," said Caio Oliveira.

He and his wife, Leane, are from Portland, Oregon and finally on the vacation to Hampton Beach they had planned two years ago.

The couple despite the rising costs of flights, gas, and goods, it was time to escape.

"We are choosier about what we purchase," Leane explained. "More happy hours, appetizers instead of dinner."

Even though a day at the beach costs a lot more these days - local businesses are expecting a busy season.

"I think this summer could be one for the record books," Trainor said.

It’s proof that for many folks, a post-pandemic vacation is priceless.

"We want to be out here and support all people who fought for so long," said Jessica Layher who was visiting from Denver.

"The whole world is ready to go ahead and spend a little bit more but be happy and appreciate family and good times," Caio added.

The other challenge these businesses are facing is a worker shortage.

If you’re in the market for a summer gig, Hampton beach could use you. 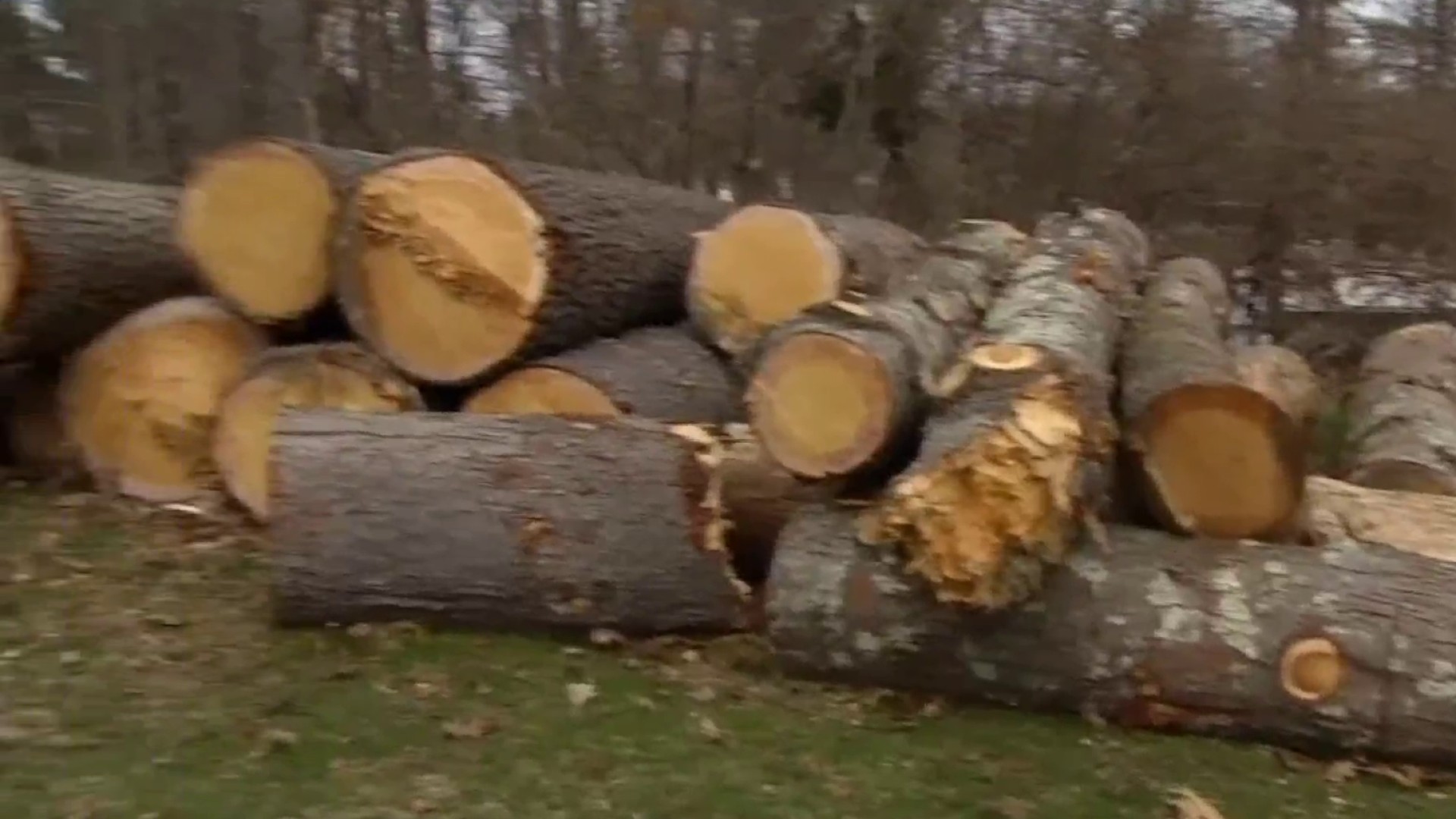