The policy changes from the Biden administration arrive after the Supreme Court in June overturned the nationwide right to abortion access.

The U.S. government took steps Thursday to ensure that pregnant migrant youths who are in its custody but not accompanied by parents can access abortion services by assigning them to shelters in states that still allow the procedure.

Pregnant migrants under 18 who want an abortion should also be provided transportation, if necessary, from states such as Texas, where abortion is largely banned, to a state where it is legal, according to the written guidance from the Office of Refugee Resettlement.

The policy changes from the Biden administration arrive after the Supreme Court in June overturned the nationwide right to abortion access. Advocates for abortion rights say the new policy guidance complies with court orders that reined in efforts to deny the procedure to migrant children during the administration of former President Donald Trump. 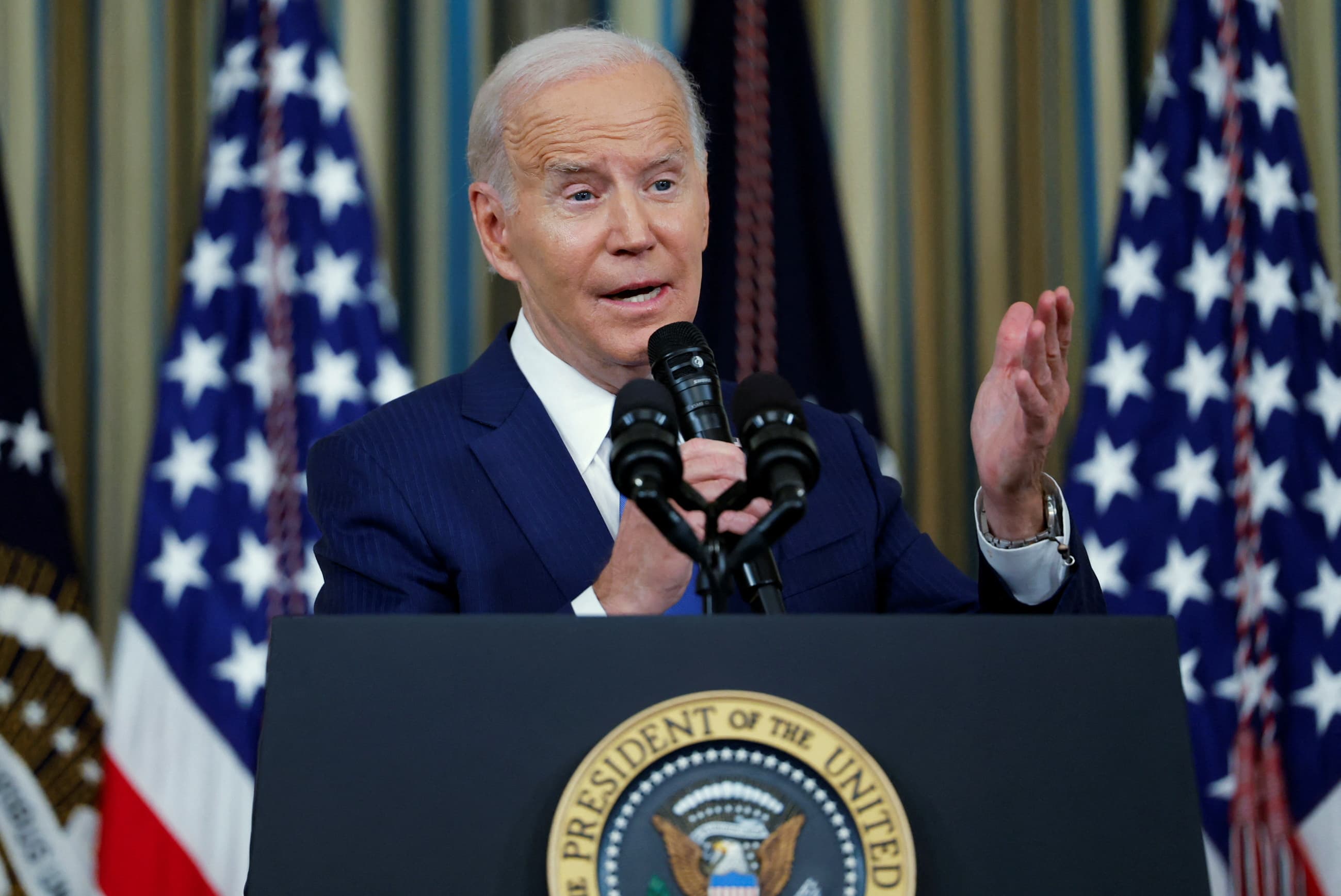 Biden Says He Wants to Work With Republicans, But Won't Compromise on Abortion, Social Security and Climate Change Government officials and contractors who have religious objections to abortion aren’t required to assist in providing access under the updated policy, but they must notify authorities of any pregnant migrant youths.

The directive should provide critical access to health care for young, unaccompanied migrants who in many cases are fleeing violence, including sexual assault, the American Civil Liberties Union said. Migrants traversing Central American and Mexico are often subject to extortion and rape.

“We applaud Office of Refugee Resettlement’s decision to place pregnant unaccompanied immigrant youth in states where they can access the full range of health care they may need, including abortion," said Brigitte Amiri, deputy director of the ACLU Reproductive Freedom Project, in a statement Thursday.

The refugee office is part of the Health and Human Services Department and is responsible for oversight of migrant children who are found traveling alone.

Roe v. Wade was overturned, so what happens now? The doors of thousands of abortion clinics are now closed, but the impacts of this historic decision go far beyond access to abortion services. ﻿﻿LX News Visual Storyteller Jalyn Henderson breaks down the legal, social and economic impacts we may say as we continue to live in a Post-Roe America.﻿﻿﻿
Copyright AP - Associated Press