The listing for the home in Melrose, a suburb of Boston, is evidence that the sizzling housing market of the last 12 months, while showing signs of cooling, remains hot

A home in Massachusetts seriously damaged by fire has been listed on the market with an asking price of $399,000.

The listing for the home in Melrose, a suburb of Boston, is evidence that the sizzling housing market of the last 12 months, while showing signs of cooling, remains hot. Despite an easing of buyer demand and slight increase in inventory in the months of August and September, baseline selling prices are still high, according to the Greater Boston Association of Realtors.

The group reported the median sale price of single family homes in the greater Boston area in the month of August was $780,000, while the state average was $552,000, according to the Massachusetts Association of Realtors.

The online listing for the burned three-bedroom, 1,857-square foot (173-square meter) home starts with a call out to contractors, and continues: “House is in need of a complete renovation or potential tear down and rebuild. Buyer to do due diligence. House being sold as is." 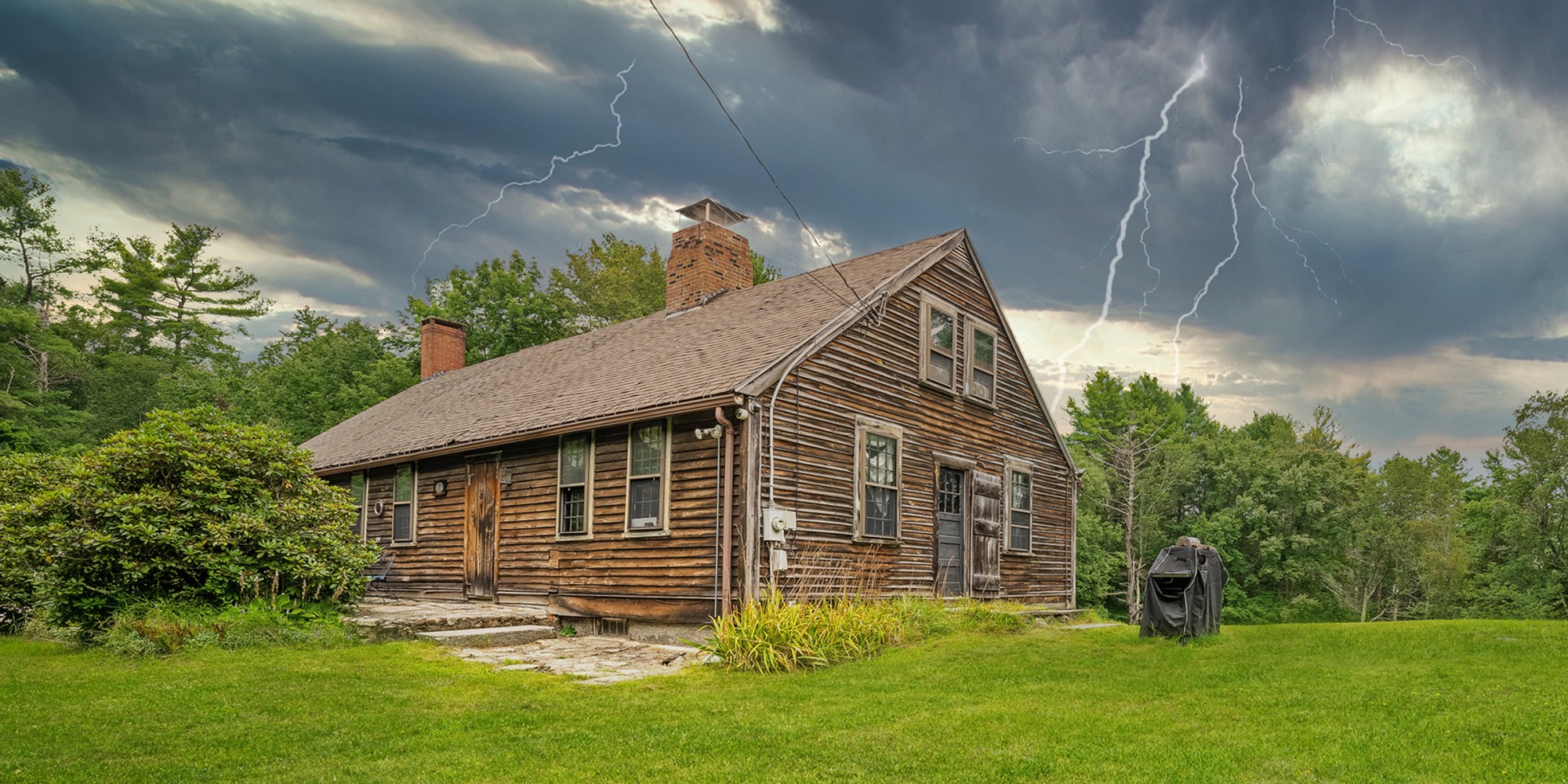 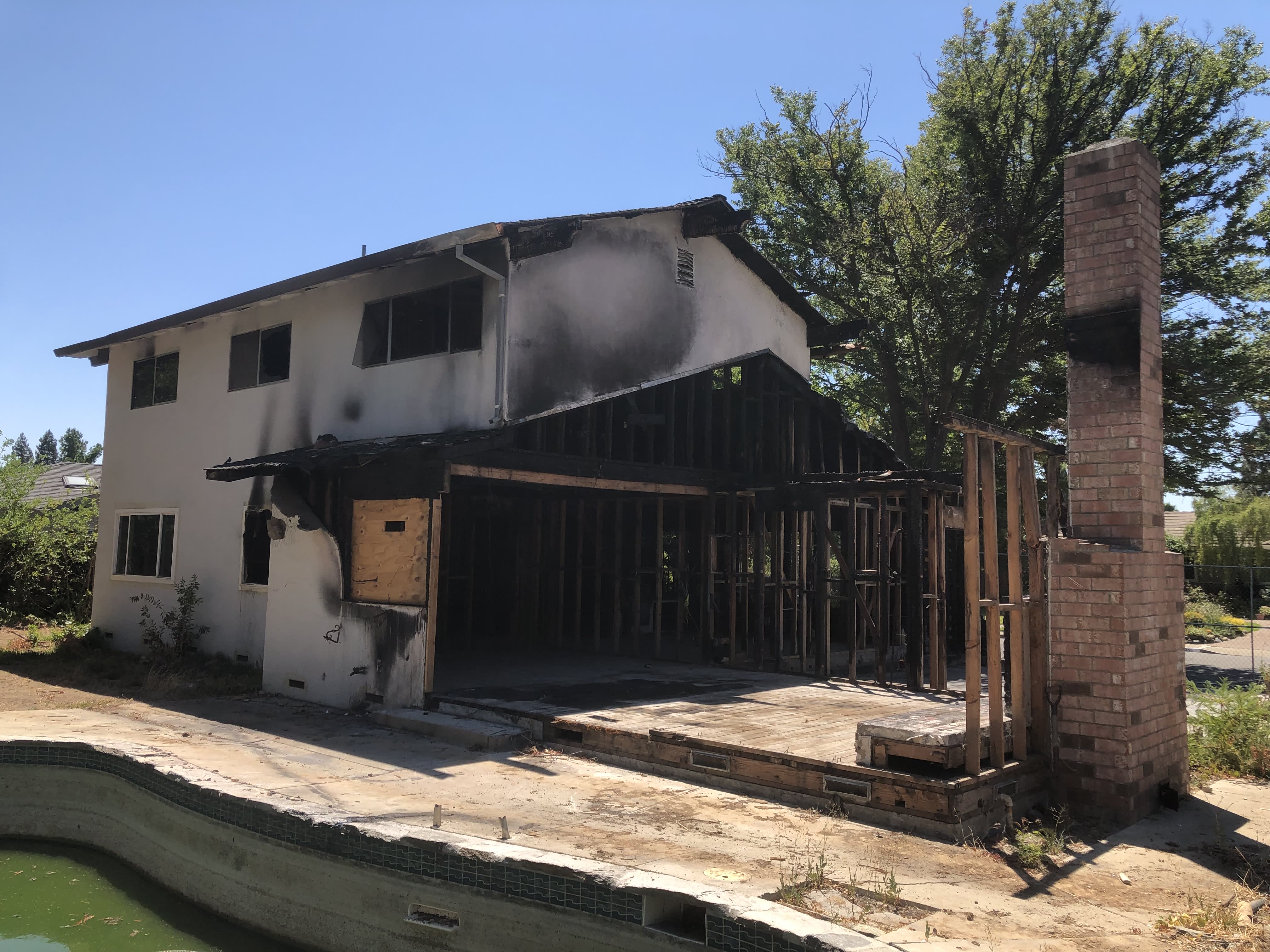 The house suffered an intense fire in August that blew out the front windows, which are now boarded up. The Boston Globe reported that firefighters had to tear out parts of the walls and ceiling of the home to extinguish the blaze.