Some have endured pay cuts or have had their hours slashed. Others have been furloughed temporarily — without pay. Many just feel seized by fear that their job could vanish at any time or that their struggling employer will go out of business

Getting her job back should have been a relief for Leesa Huddleston.

A kitchen worker at an Indiana casino, Huddleston returned in June after a three-month furlough caused by the coronavirus. She felt fortunate to no longer be among the roughly 30 million Americans who remain jobless and are now struggling with suddenly reduced unemployment aid.

Yet the return of her job hardly ended Huddleston's financial troubles. Her employer, its revenue shrunken by the loss of customers, cut her schedule to four days a week. That meant a $300 drop in monthly pay — money that, along with overtime, had allowed Huddleston to afford rent, a car payment and other necessities. Now, she'll have to decide what to stop paying when she runs through her savings. 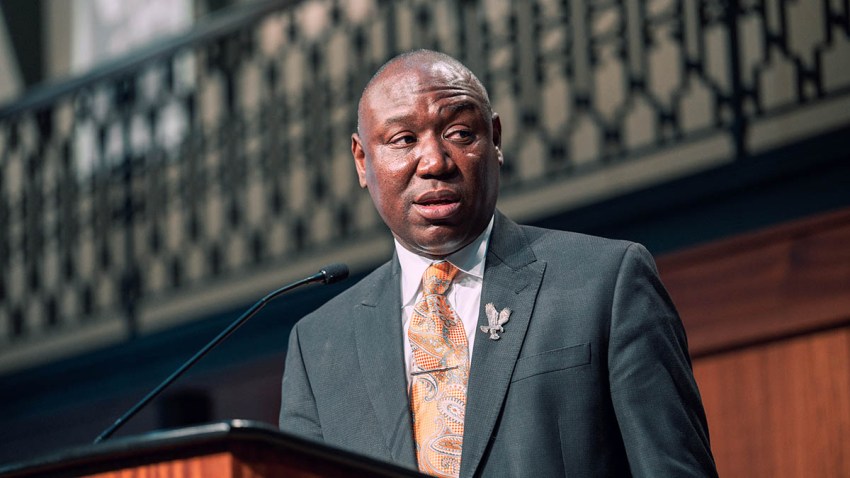 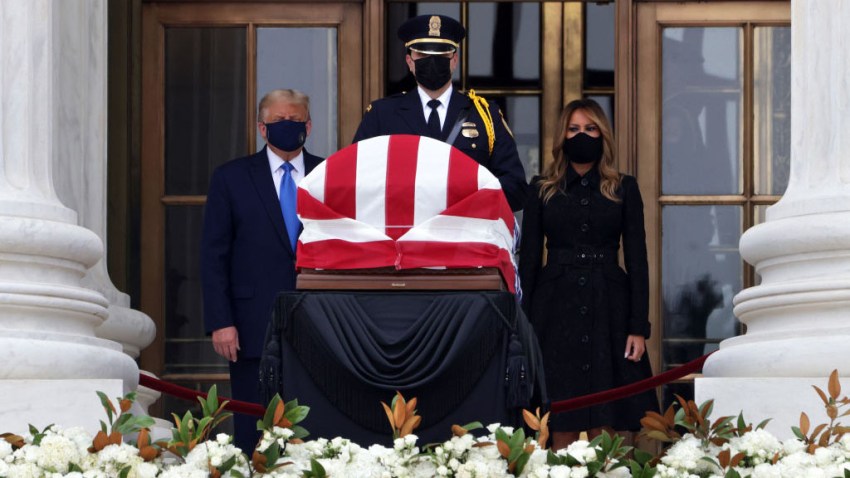 “I go from day to day,” said Huddleston, 59. “I handle it better some days than others."

Huddleston belongs to a category of Americans who are largely overlooked at a time when unemployment is high and a critically important $600-a-week federal jobless benefit has gotten caught up in politics: People who still have jobs but whose financial struggles have nevertheless escalated in the face of the pandemic.

Some have endured pay cuts or have had their hours slashed. Others have been furloughed temporarily — without pay. Many just feel seized by fear that their job could vanish at any time or that their struggling employer will go out of business.

They are caught in the grip of a pandemic that has pummeled the economy, forcing lockdowns that closed businesses and leaving many people too worried about infection to travel, shop, gather in crowds or eat out — or barred from doing so by states or localities. Yet their predicaments, as much as the wave of layoffs the virus triggered, speak to the dire impact the virus has had on the American labor force.

They don't portend good things for the economy, said Elise Gould, a senior economist at the Economic Policy Institute, a progressive think tank, who notes that anxious consumers, whether they hold a job or not, typically cut back on spending, the primary driver of the economy.

“The insecurity of what has happened to people around them may lead people to save as much as possible," she said. “And that could decrease spending in the sense that, ‘I don’t know what happens next.’ ”

Consider Ellen Boudreau, a 59-year-old bookkeeper in Manchester, New Hampshire. She’s become a self-described “miser” since her work hours were reduced after a six-week layoff and her husband, David, a lab technician, had his schedule cut to four days for several months — and then was furloughed every other week in July.

Her husband wants a new television to replace a projection model at their home. Boudreau, though, has pushed back. She's worried, in part, about other expenses, including the possibility of a costly trip to the veterinarian for their 15-year-old Shih Tzu.

“He really wants the TV,” she said. “Normally, I wouldn’t have thought about it. We don’t have the security anymore of a job.”

In Atlanta, Sirnorris Mitchell was forced to dip into his savings to pay for diabetes medication after his work hours, too, were reduced. Mitchell had been trying to re-establish his independence with the help of Homes of Light, a homeless services organization connected to United Way. Then the coronavirus eliminated his part-time office job.

Having initially worked full time with a home-and-office cleaning company this spring, Mitchell, 50, now barely gets even a few hours a week.

“When all this junk took off and they started closing businesses down and I couldn’t find work like I wanted to, it put a big impact on me,” he said. “And then when you got diabetes and stuff, it’s hard to deal with everything at once.”

The financial pressures of the still-employed come against the backdrop of a catastrophic toll of layoffs. The number of laid-off Americans who have applied for unemployment benefits has topped 1 million for 20 straight weeks. All told, roughly 30 million people are out of work, the government says.

On Friday, the government said the economy added 1.8 million jobs in July, a pullback from the previous two months' gains and evidence that the resurgent coronavirus is weakening hiring and any economic rebound. The hiring of the past three months has regained barely more than 40% of the jobs lost to the pandemic-induced recession.

The number of Americans who have endured wage cuts or reductions in work hours isn't as definitive. But federal data, combined with economic research, puts the figure at around 11 million. In July, more than 7 million Americans reported that they were working part time because their hours had been cut — far more than the 2.8 million who said so in February — the government said.

And from March through June, businesses reduced the pay of an additional 6.8 million workers, economists at the University of Chicago and the Federal Reserve estimated in a study that relied on data from payroll processor ADP.

Overall, about half of Americans in a poll by The Associated Press-NORC Center for Public Affairs Researchreleased in July say they or someone in their household has lost some income since the pandemic struck. That includes 27% who say someone has been laid off, 33% who report someone has endured a reduction in hours, 24% who say someone has taken unpaid time off and 29% who say someone had wages or salaries reduced.

Typically during recessions, employers have avoided cutting pay for fear of further worsening morale. The pay cuts during this downturn underscore the depth of the economic toll.

Gould, the EPI economist, noted that worker pay had risen meaningfully in the couple of years before the pandemic struck as demand for labor rose in a growing economy. Any gains in bargaining power, though, have likely been lost.

In the meantime, anxiety about job security has reached a higher pitch for some. Since being furloughed in March and then recalled to work, Steve Ward, a mattress salesman at Macy’s flagship store in Manhattan, has seen three of his colleagues let go.

Ward, who has worked at Macy’s for 35 years, fears that his job could be next because the pandemic has shrunk the number of customers in his department by roughly half.

“I worry about myself, the future," said Ward, 58, who had hoped to retire at 65. “In the back of my mind, I do think about what retail will look like. What’s going to happen to Macy’s? This is not going away unless there is a cure.”

In Shelbyville, Indiana, Huddleston's reduced hours have forced her to become even thriftier. A labor union, UNITE HERE!, helped pay her $734 monthly rent when she was out of work. To meet her expenses now, she dips into the unemployment aid she had received during her furlough. A food pantry helps with groceries. She tucks away half a sandwich or other leftovers from lunch provided by the casino and often eats macaroni and cheese.

Yet she worries that it won't be enough to keep her solvent indefinitely.

“I just pray to God that he helps me through it," she said.