Boston Mayoral Swag: A Fashionable Front in the Battle for City Hall

And in the Boston mayoral race, some candidates are taking their marketing one step further, he said: “I think for Kim Janey, it’s a great idea, because she’s getting her name recognition out there.”

The mayor's campaign website prominently displays a link to her store where she has a wide assortment of cleverly adorned merchandise: T-shirts, tote bags and hats.

“Anything that puts your name out there helps,” said political consultant Michael Goldman who has worked on several mayoral campaigns.

City Councilor Michelle Wu also has a store on her website with custom T-shirts and buttons.

Payne said the swag “especially resonates with younger voters. And that’s who they’re trying to tap into.”

City Councilor Annissa Essaibi-George’s campaign has swag, though it is not sold on the website. Fellow Councilor Andrea Campbell's campaign, which has raised the most money, said it will eventually have plenty of swag for supporters to flaunt but is intentionally focused now on investing resources into growing.

Goldman had this warning: “It certainly doesn’t cost you anything to do it, unless no one buys your product. Then you’ve got a problem.”

Look for all the campaigns to increase their swag output in the coming months leading up to the September preliminary.

Goldman said that no politician has marketed themselves better than former President Donald Trump.

Goldman said Trump swag enabled his campaign to raise huge amounts of money, often from the coveted small-dollar donor -- “from people who normally wouldn’t be givers to campaigns.” 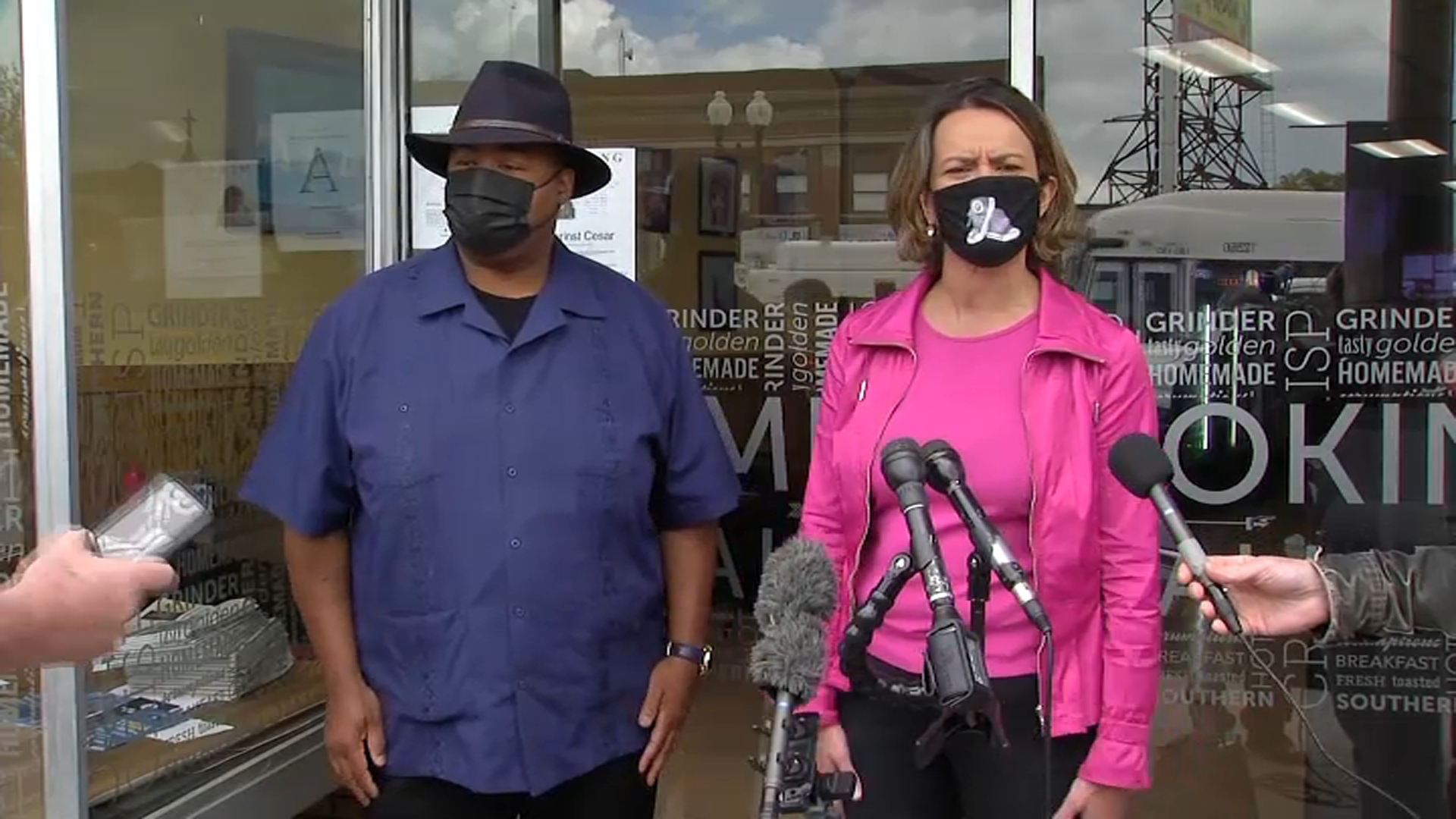 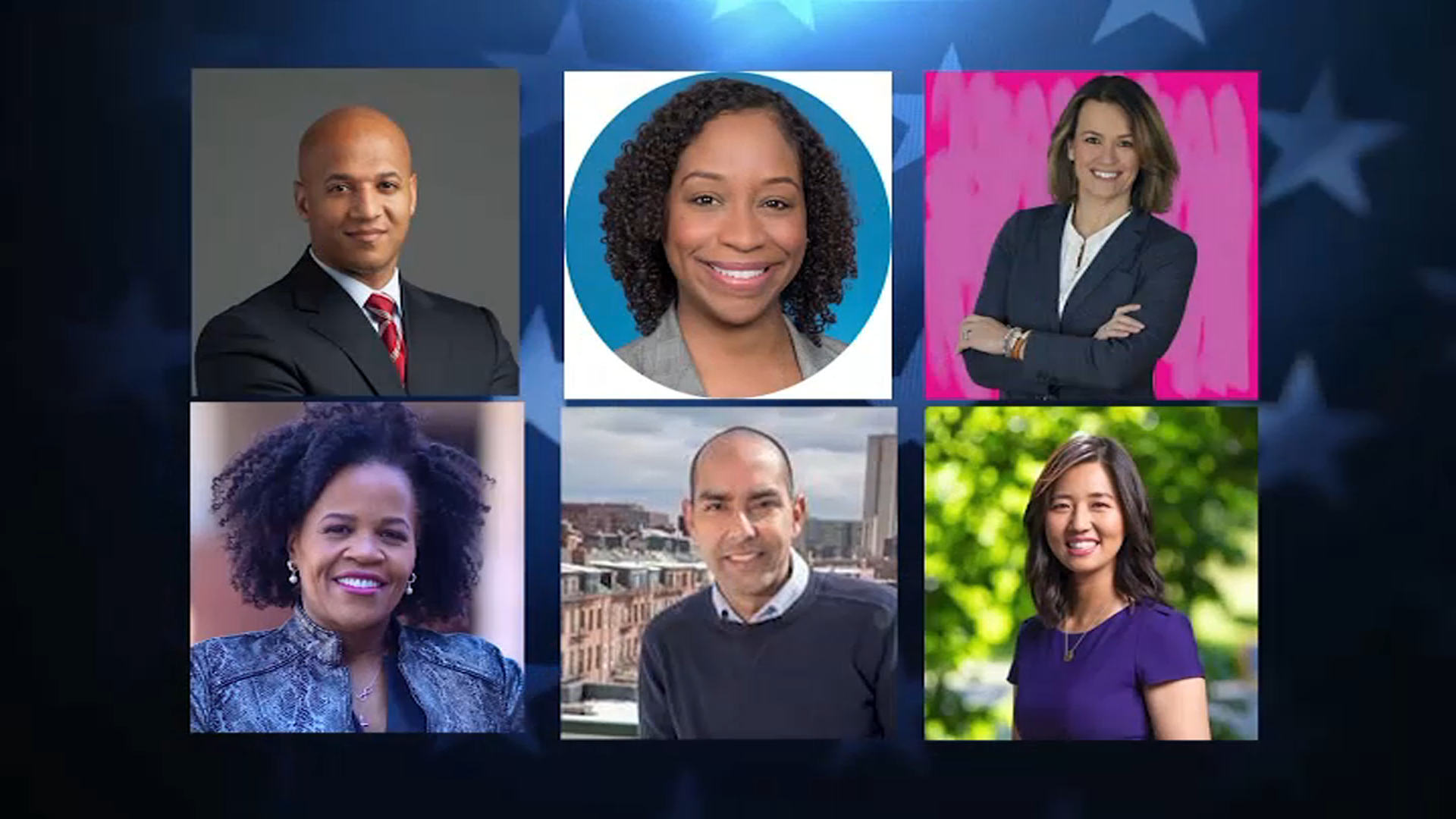