Now close to her mother, her daughter and her grandchildren, there's not much about her journey Janey would change

Boston Mayor Kim Janey is hoping to hold on to her job.

Her experience sitting in the corner office at City Hall is unique in the field of candidates running for mayor -- but she hopes her experience as a young person resonates with voters ahead of the Sept. 14 preliminary election.

Back in 1981, as a 15-year-old high school student, Janey got pregnant. How did she feel about that?

"Obviously very overwhelmed, concerned about my future, what I would do, what people would think," Janey said.

Telling her parents was one of the most difficult conversations she has ever had to have. Especially with her father, Janey said. "He was not pleased, to say the least."

Boston Mayor Kim Janey joined Kwani Lunis to talk about the city's new initiative to provide free transportation on certain bus lines, why she's running for mayor and what she's been listening to lately.

Janey, who had grown up in Roxbury and Boston's South End, was a METCO student at nearly all-white Reading High School, a one-hour bus ride north of Boston.

She said, "You know, I think there's still a stigma … there are judgments that people make."

There was not a strong support system. Janey had to leave Reading high to attend a school for pregnant teens.

"People had completely written me off. On what my life would be, what it would look like. … I was literally told just that my life was over … mostly by adults," she said.

"It's the overt, it's the whispers, it's the stares, it's all of that," Janey added.

She persevered. She went back to Reading High School for her senior year, graduating on time with her class -- with a baby at home, who she was nursing.

"There just was this drive to, first and foremost, make sure that my daughter would be taken care of. And then, two, just determination to do everything I can for her and to prove the naysayers wrong," the mayor said.

Janey did two years at a community college and then two years at Smith College: "When I was at Smith, my work study was to clean bathrooms. ... There weren't the frat parties for me. It wasn't that kind of college life."

Though she never got a degree from Smith, she said her two years there provided yet another valuable life experience.

Now close to her mother, her daughter and her grandchildren, there's not much Janey would change.

"It has all contributed to who I am," she said. "My city plays a big role in that. So I'm grateful for the opportunity to lead and serve and give back to the city that I love." 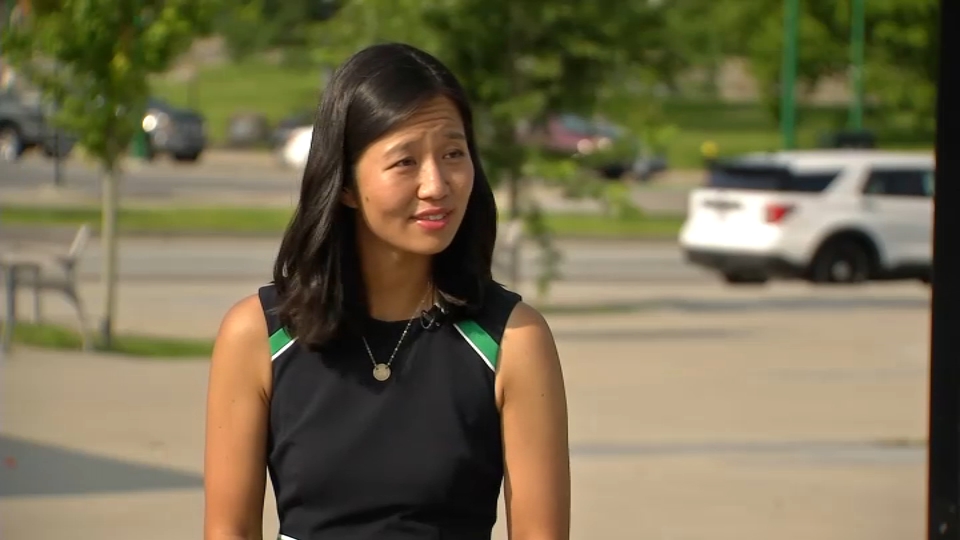 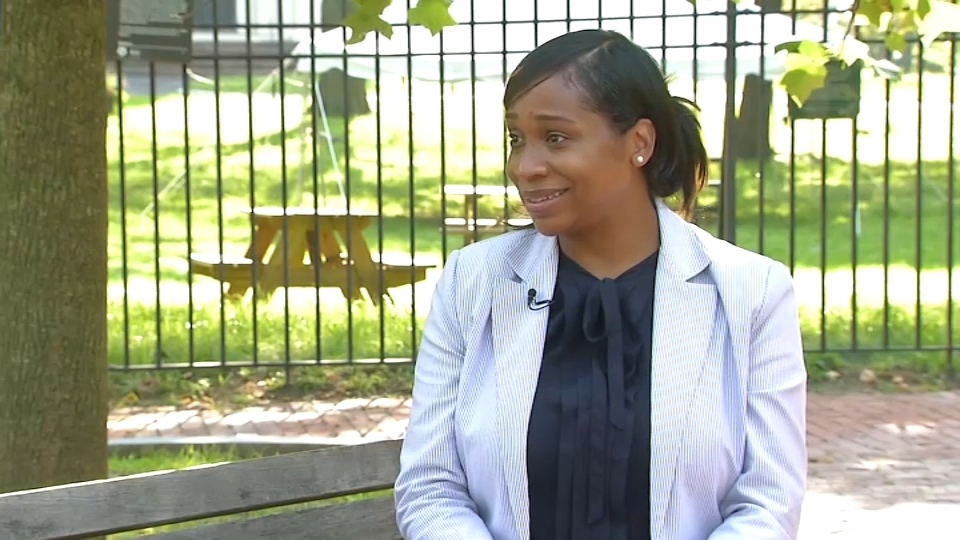 With Far From Ordinary Life, Andrea Campbell Wasn't Looking at a Political Career 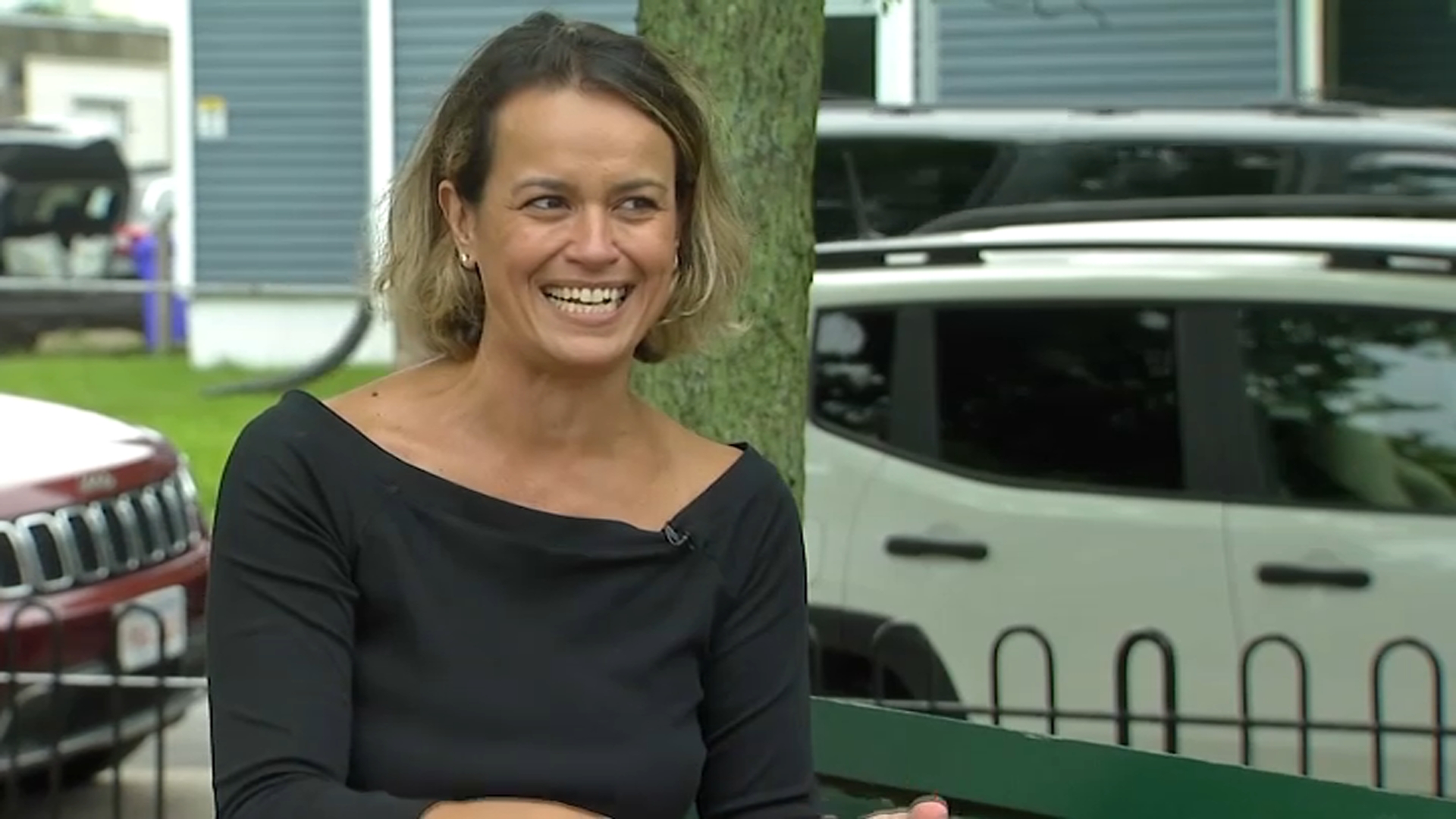