Sen. Maggie Hassan may not be facing the epic battle against New Hampshire Gov. Chris Sununu that many expected, but Republicans in the state still believe they can win her seat in November.

"She's absolutely beatable. I mean, just in October, she was the most unpopular senator in the country," said former State Rep. Fran Wendelboe.

The data Wendelboe appeared to be citing, an October poll from the University of New Hampshire Survey Center, showed 33% viewing Hassan favorably and 51% viewing her unfavorably.

That poll anticipated that a race between Hassan and either Sununu or former Sen. Kelly Ayotte, whom she beat in 2016, would be close. But Sununu announced in November that he will seek another term as governor instead of challenging Hassan, and sources have indicated to Politico and others that Ayotte will also not be running for Senate.

Wendelboe says millions in TV ads have helped Hassan, but that voters are still disappointed with Democratic leadership, starting with President Joe Biden.

The question now — do any of the three Republicans currently in the race have what it will take to beat Hassan? Political analyst Scott Spradling believes so.

"The popularity ratings for any Republican against Maggie Hasson is still pretty decent," Spradling said.

"He's a little bit more of a lunch bucket Republican, if you will," Spradling said. "Punches the clock, works hard, avoids drama, but could be popular for those exact same reasons."

"Kevin Smith isn't very well known. That's going to be his challenge," Wendelboe said. "I think he's perfectly a viable candidate. And Don Bolduc, I can see him being a real dark horse."

And what about The Trump factor?

"Nominating the Trumpist person in New Hampshire may be a way to win the primary," political consultant Pat Griffin said, but "it's no way to win a general election."

Griffin cautions Republicans to stay away from candidates denying election integrity or criticizing vaccines or masks.

"This is what turns off particularly independent voters, and it's a sure way to lose," he said.

Other Republicans could still emerge, but with the election less than 10 months away, those considering will want to decide soon. 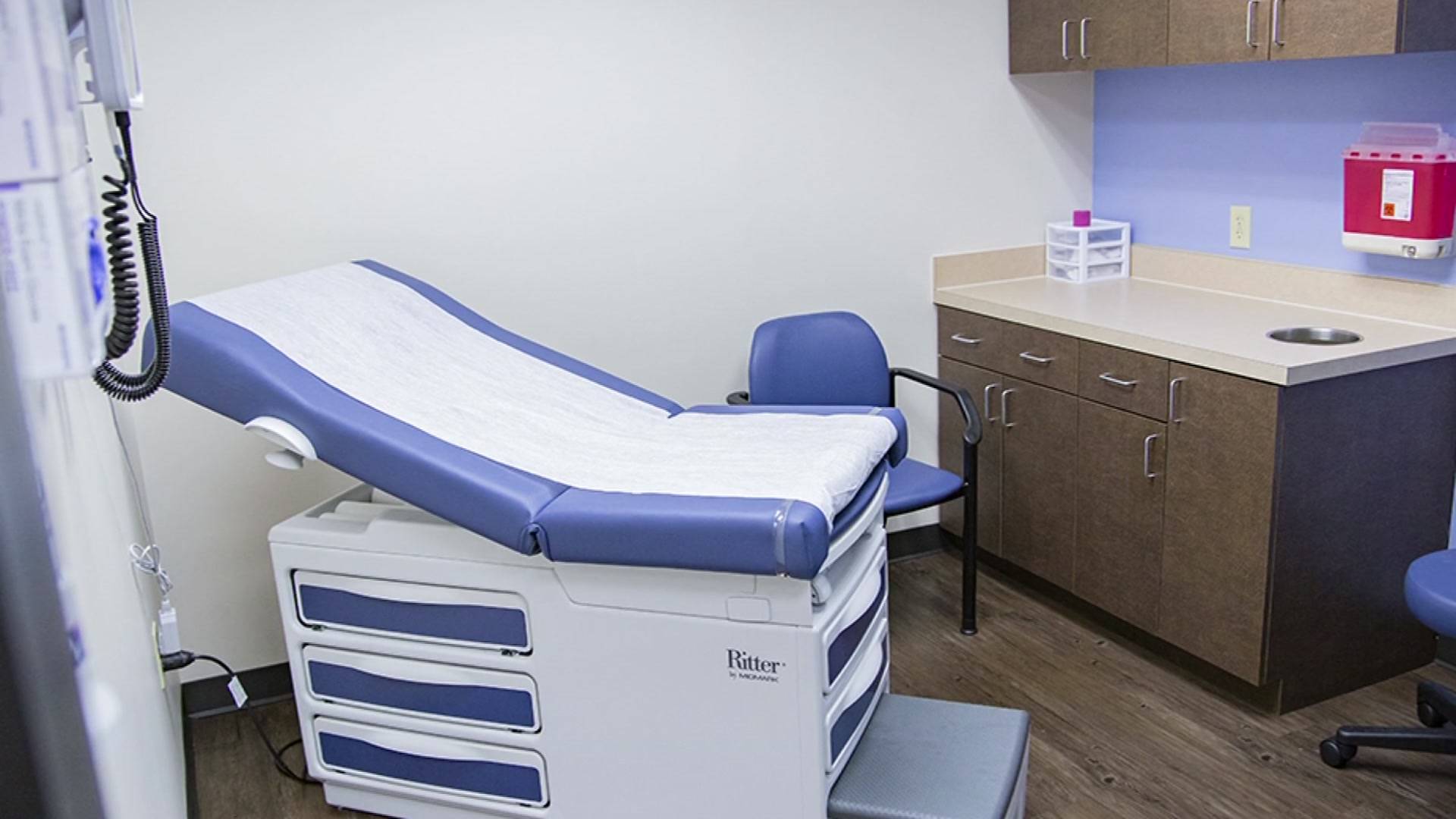