Participants can take part in a virtual event scheduled between Sept. 7-14

The Boston Marathon will have a very different look and feel in 2020 after its 124th running was canceled and it was moved online because of the danger presented by the coronavirus pandemic.

Mayor Marty Walsh and the Boston Athletic Association announced Thursday that the race, which had been originally planned for April 20, had been postponed to Sept. 14 due to the coronavirus pandemic.

But Walsh said at his regular news conference that the race could not be held in person this year, calling it "unfeasible for public health reasons."

"There's no way to hold the usual race format without bringing large numbers of people into close proximity," Walsh said.

The BAA has instead announced a virtual event for race participants which can be run any time between Sept. 7-14.

On what would have been Marathon Monday, the finish line was a virtual ghost town.

Coverage of the 125th running of the world's oldest and most prestigious annual marathon. 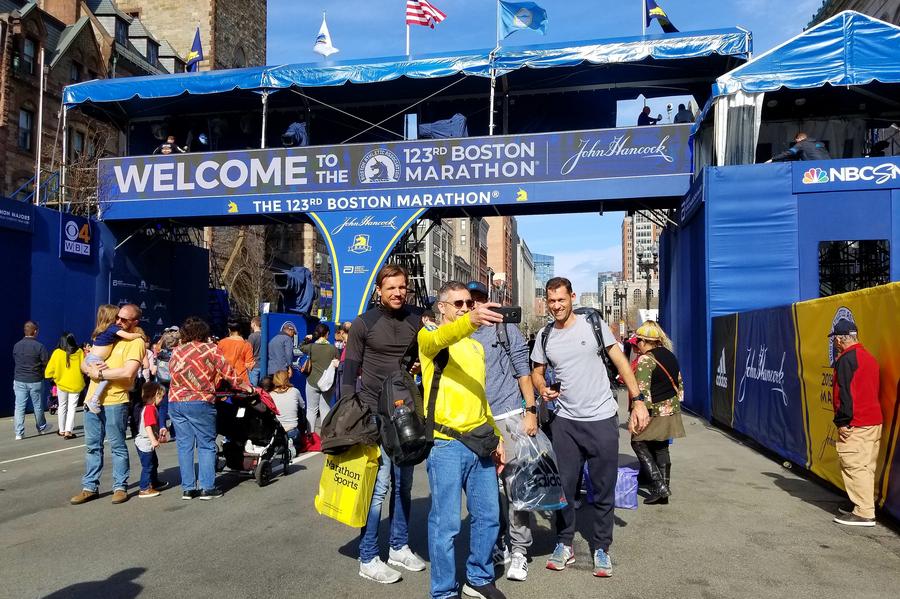 This Year's Boston Marathon Raised $35.6M for 200-Plus Area Nonprofits

Participants in the virtual race will be required to complete the 26.2-mile distance within the 6-hour time period, according to the BAA. They will also need to provide proof of timing.

Runners will receive official race items such as a participant T-shirt, medal and runner's bib.

"Our top priority continues to be safeguarding the health of the community, as well as our staff, participants, volunteers, spectators, and supporters," said Tom Grilk, C.E.O. of the B.A.A. "While we cannot bring the world to Boston in September, we plan to bring Boston to the world for a historic 124th Boston Marathon."

Those who have registered for the marathon will be offered a full refund of their entry fee, according to the BAA.

Other virtual offerings being offered that week include panel discussions, champions interviews, and a downloadable Boston Marathon toolkit. Further details will be released at a later date.

In addition to the Boston Marathon, the BAA 5K scheduled for Sept. 12 has also been canceled, officials said. Participants scheduled for that race will also be offered refunds.

9 Great Photos From the 2019 Boston Marathon