The Boston Bruins will be on TV across the country quite a bit this season.

The NHL's national broadcast schedule, announced Tuesday, gives the Bruins seven nationally televised games in the 2020-21 season, between NBC and NBC Sports Network. There are just 56 games in the pandemic-shortened season, rather than the usual 82.

Four of the seven games on national TV will be part of "NHL on NBC," airing on NBC10 Boston, while the other three contests will appear on NBCSN as part of the network's "Wednesday Night Hockey."

Bruce Cassidy of the Boston Bruins sat down virtually with Raul Martinez to discuss the strange offseason, the departure of Torey Krug, the futures of Zdeno Chara and Tuukka Rask and recently becoming a U.S. citizen.

The remaining 48 games will be shown regionally on NESN.

The league also announced that the full broadcast schedule, which includes game times, will be announced at a later date. The Bruins and the Washington Capitals will have the most appearances on NBC this season, four apiece.

Boston will open up its season on Jan. 14 on the road against the New Jersey Devils. The NHL season will begin on Jan. 13. 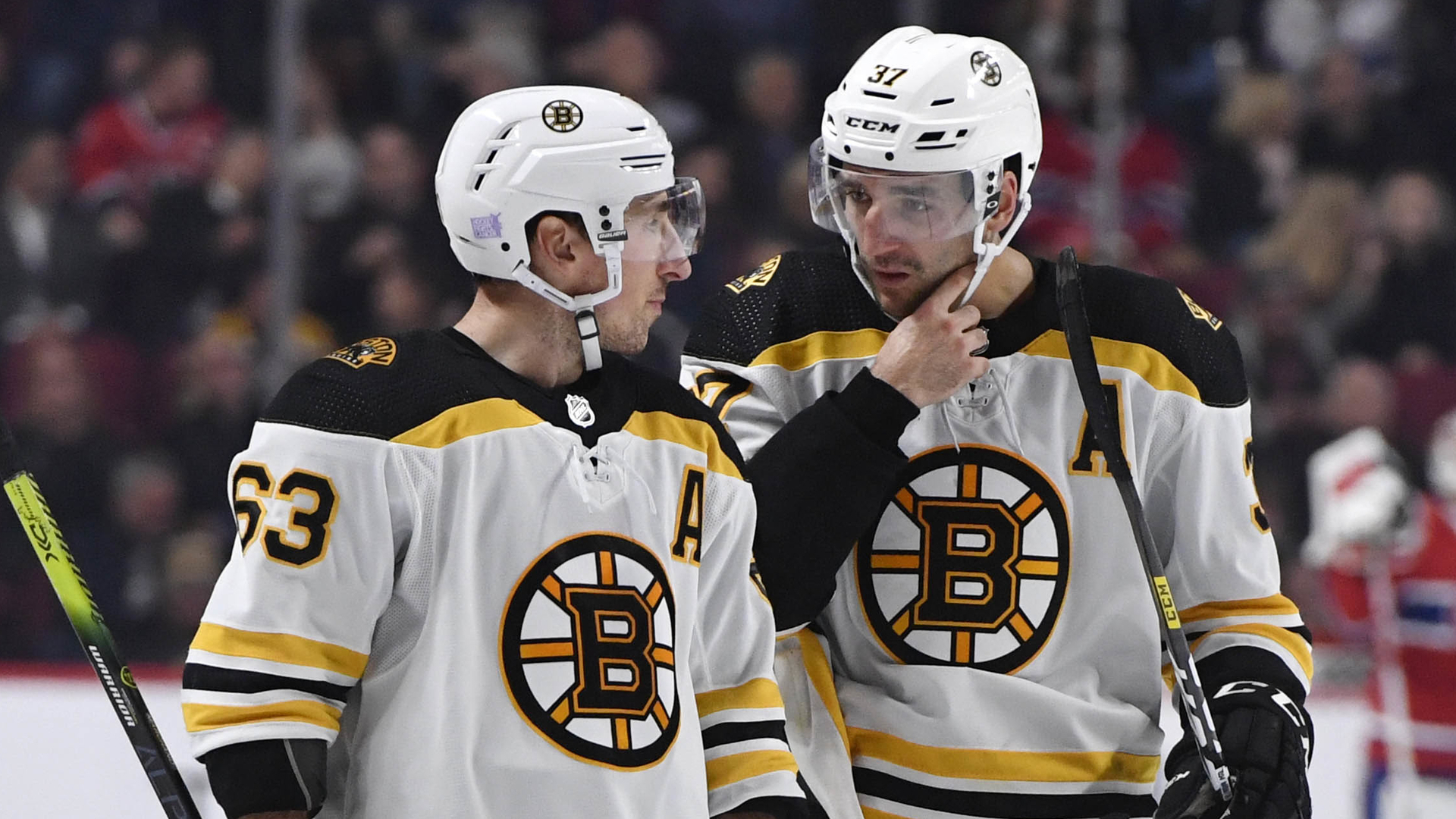 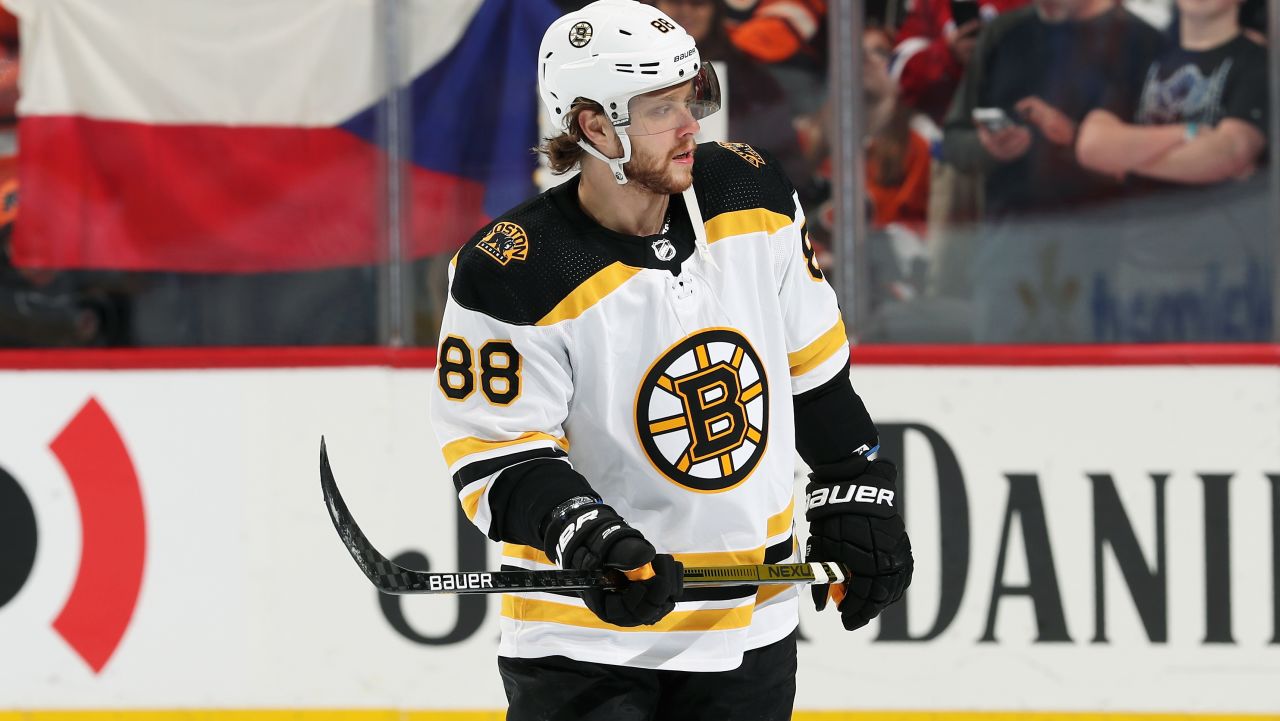