The Bruins are one loss away from a disappointing early exit after a trip to the 2019 Stanley Cup Final.

Victor Hedman also scored a pinball, bouncing goal on Boston goaltender Jaroslav Halak, who has started every game since starter Tuukka Rask opted out of the playoffs in the middle of the first round. Halak, who was pulled last time out Wednesday, allowed three goals on 26 shots in Game 4. 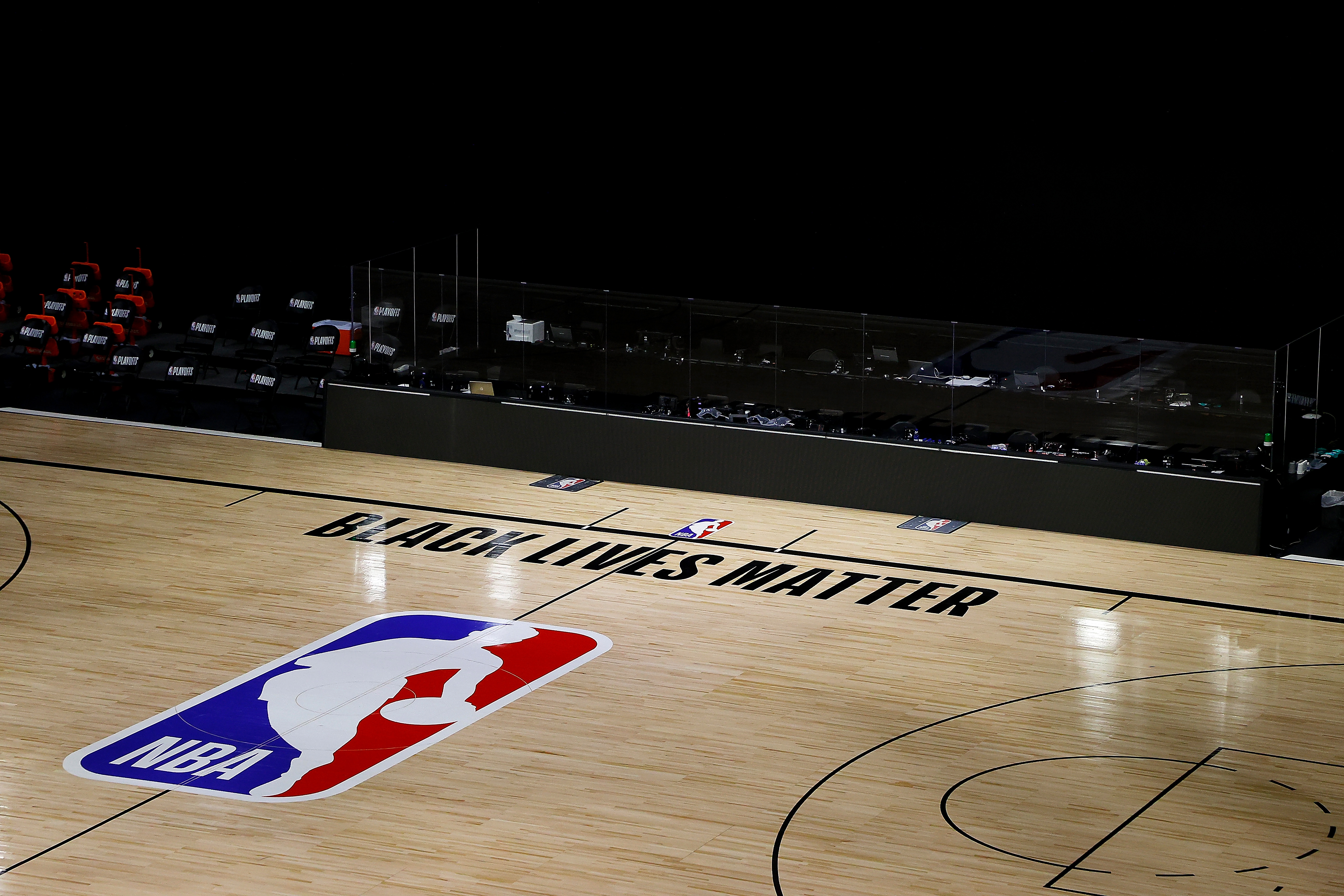 Tampa Bay has won three in a row since losing the series opener. Palat has four goals in that time, including the Game 2 overtime winner. The Lightning have used their depth to take over the series and have the chance Monday to move on to the Eastern Conference final for the second time in three years.

The Bruins are one loss away from a disappointing early exit after a trip to the 2019 Stanley Cup Final.

The biggest impact for the rest of the series could be a big, late hit by Boston's Nick Ritchie on Tampa Bay's Yanni Gourde in the second period. With the Lightning up 2-0, Ritchie appeared to hit Gourde from behind a few feet away from the boards, and Gourde went left shoulder first into the boards. Ritchie was given a 5-minute major penalty that Hedman scored on and could face suspension. Gourde returned in the third period, as Boston got a power-play goal from Jake DeBrusk to end the shutout but couldn't come back from a 3-0 deficit.

NOTES: Tampa Bay stuck with the same lineup as Games 2 and 3, which meant using seven defensemen and 11 forwards. ... Boston went back to the traditional 12 forwards and six defensemen lineup, with Karson Kuhlman and Connor Clifton replacing Jeremy Lauzon and John Moore.

If necessary, Game 6 will be on Wednesday, Sept. 2 and Game 7 on Thursday, Sept. 3. The times of those two games have not been announced.