When Jimmy Garoppolo arrived as a rookie quarterback in New England in 2014, it didn't take long for his teammates to give Tom Brady's new backup a nickname.

"What a lot of us used to call him is a 'gamer,'" Patriots veteran safety Devin McCourty recalled this week. "From the first time he took snaps in the preseason, he'd be making plays — whether it's staying alive in the pocket, whether it's making a great throw.

"I would just say he was a guy who somehow made big plays."

Three seasons later, Garoppolo got his chance to show off those skills, starting two games in 2016 while Brady was serving his four-game suspension as part of the "Deflategate" scandal.

Once the player assumed to be Brady's heir apparent in New England, Garoppolo now returns Sunday to face his former team for the first time since being traded to San Francisco (3-3) in 2017.

No longer the wide-eyed youngster waiting his turn, he'll be back on what he called his "old stomping grounds" fresh off making it to his first Super Bowl as a starter last season. He'll also be trying to add to the recent struggles of a Patriots team that is now being led by Cam Newton and finds itself below .500 through five games for the first time since 2001. 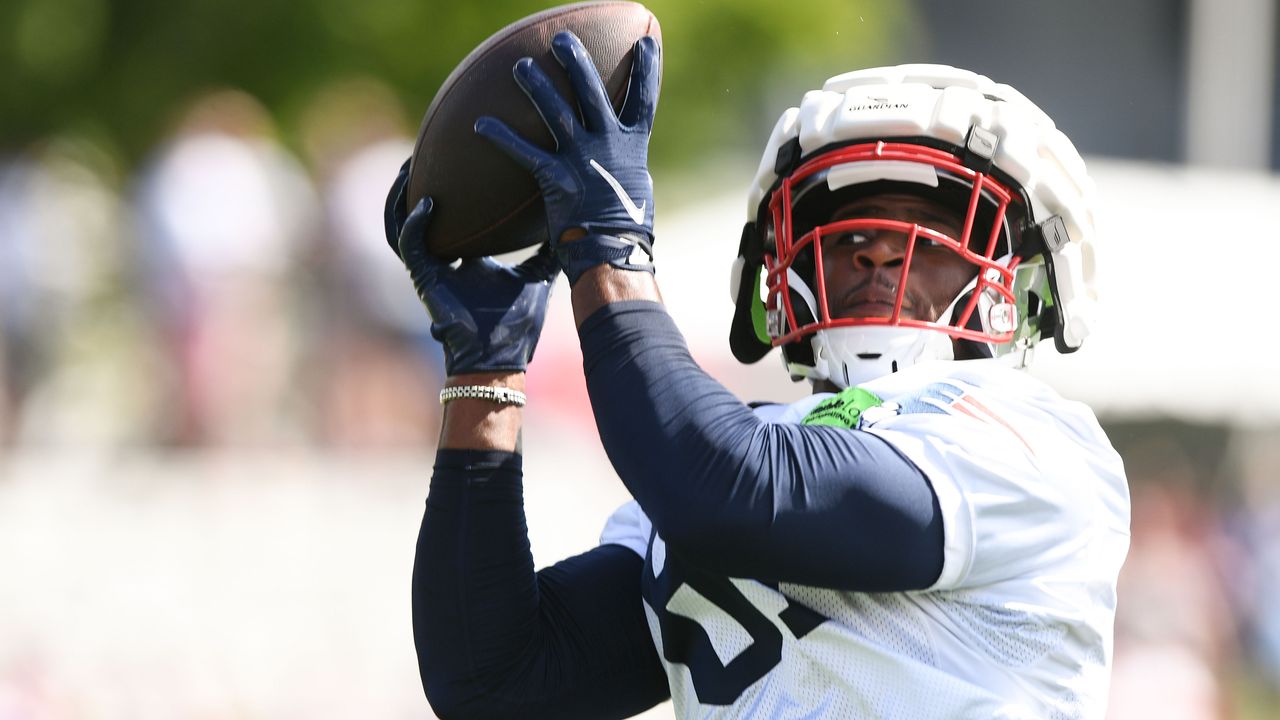 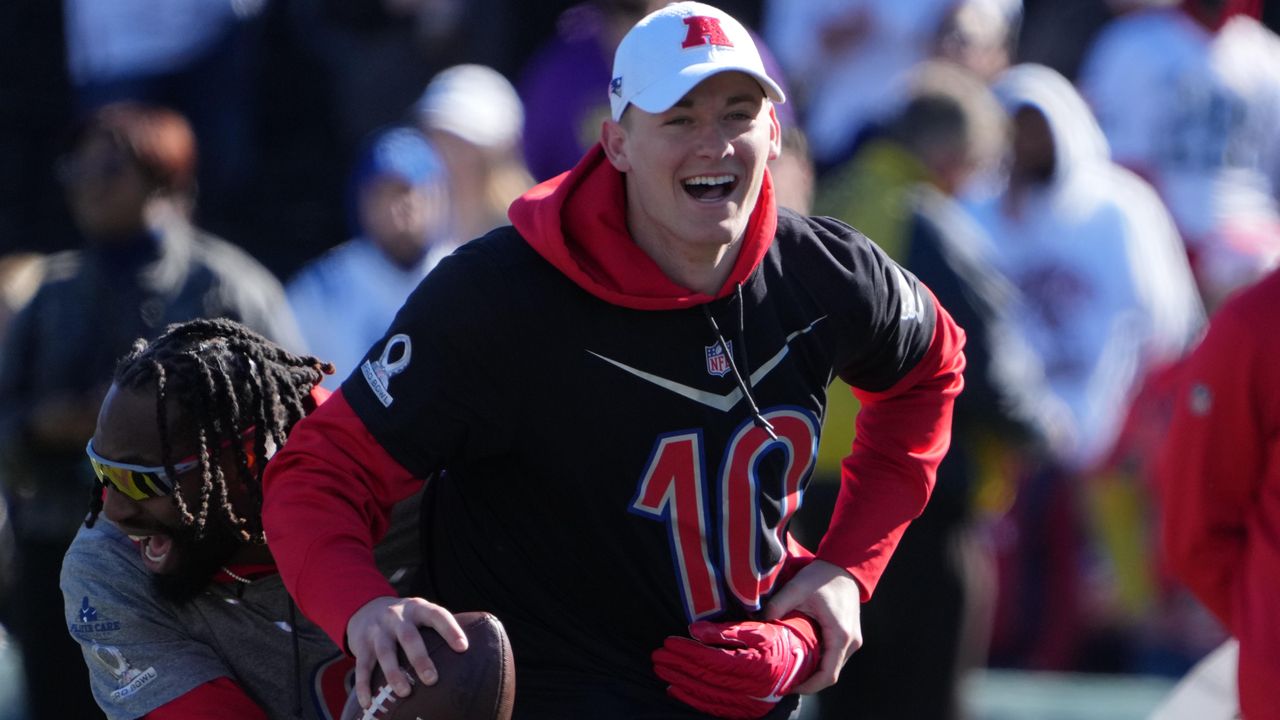 "It's an exciting week. Get to go back to where it all started for my NFL career," Garoppolo said. "Can't wait until Sunday."

Belichick said he sees a quarterback on film that has gotten better since the trade.

Garoppolo struggled earlier this season in losses to Arizona and Miami and missed two games with an ankle injury. But he is coming off a three-touchdown performance in last Sunday's win over the Rams.

Newton said this week that he is still far from playing his best football.

"I just haven't been good," he said. "I haven't matched enough good plays together for my liking. That's what it comes down to."

Newton sat out the Patriots' 26-10 loss at Kansas City on Oct. 5 after testing positive for COVID-19. In his first game back last week against the Broncos, Newton rushed for a season-high 76 yards. But he struggled in the passing game, completing 17 of 25 passes for 157 yards, no touchdowns and two interceptions.

He said he needs to be better making reads and with his placement of the ball to receivers.

"I know what I'm capable of," he said. "My standard is extremely high and I haven't been meeting it."

49ers coach Kyle Shanahan will face off against a Belichick-coached defense for the first time since the Super Bowl following the 2016 season when Shanahan was offensive coordinator in Atlanta. The Falcons broke out to a 28-3 lead before losing in overtime. Shanahan also lost to New England as an OC in Washington in 2011 and in Houston in the 2009 season, both by 34-27 scores.

"Me personally, that's what enjoy most probably about the sport. I love dealing with the type of people we get to deal with," Shanahan said about coaching against someone like Belichick. "I love the athletes and I love the coaches, but what I enjoy is the X's and O's part and doing that stuff."

Belichick has plenty of experience with dominant tight ends having coach Rob Gronkowski for nine years in New England. He sees a similar talent in San Francisco All-Pro George Kittle, who thrives both as a dominant run blocker and a threat in the passing game.

Kittle has 30 catches for 380 yards in four games this season.