In Appreciation of Marvin Hagler, Who Wasn't Just the Pride of Brockton

Boston fans endured no shortage of heartache in the 1980s. We suffered the Patriots' annihilation in Super Bowl XX. We watched Magic tear-drop a baby hook over the Big Three. We collapsed when the ball rolled through Buckner's legs.

But unless you were there, you can't understand the moment that might've just hurt the most, cut the deepest, left the most permanent scar.

April 6, 1987. Marvelous Marvin Hagler vs. Sugar Ray Leonard. If you were a New England kid in the 1980s -- especially one from Eastern Massachusetts near Hagler's hometown of Brockton -- this fight meant everything.

Tomase: Cora counting on Kiké, Marwin for more than versatility

The brawling, pugnacious, inexorable Hagler vs. the flashy, charismatic, showboating Leonard. The fight felt like a stunt, Sugar Ray leaving the broadcast booth -- where he had called Hagler's epic knockout of Thomas Hearns two years earlier -- to take the fight that he had avoided during Hagler's heyday as middleweight champ when Hagler had wanted it most.

Thirty-five years later, it's hard to explain that, yes, watching Ray Knight sprint around third was devastating, but you can't begin to imagine the despair when Leonard won a bogus split decision. The birth of the Curse vs. some boxer losing a fight. Boxing? How are those two events even on the same plane? 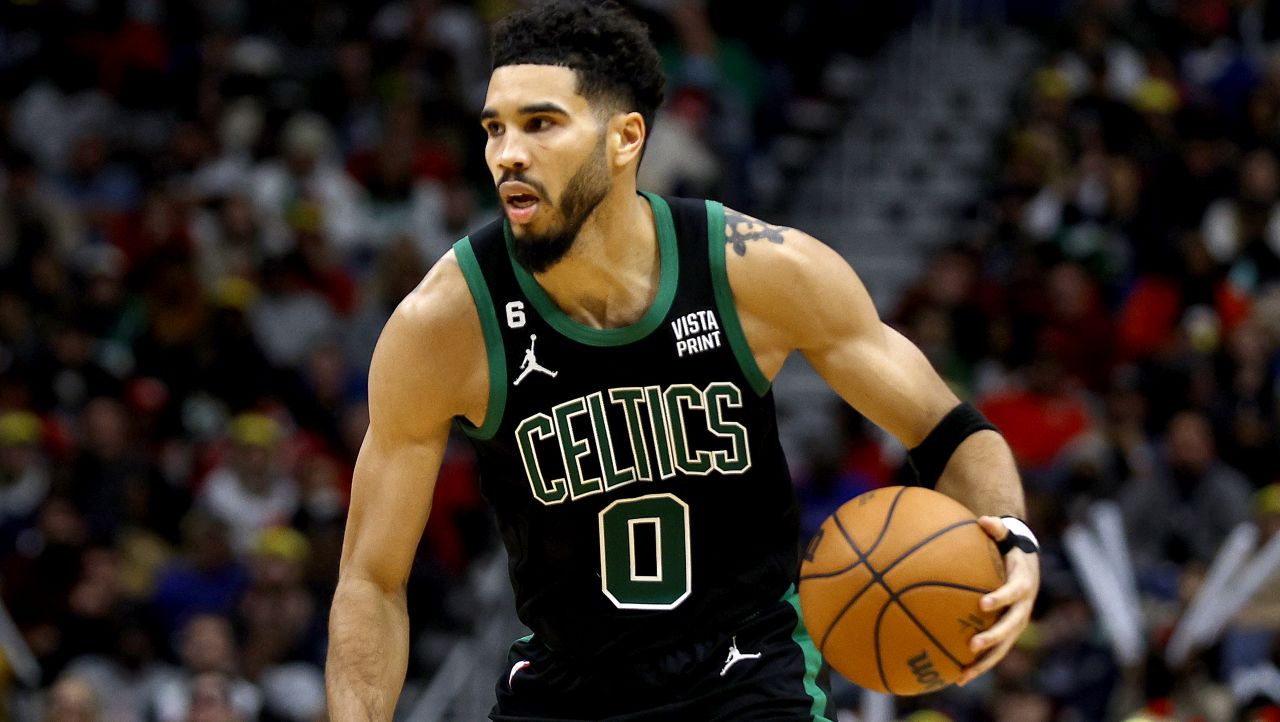 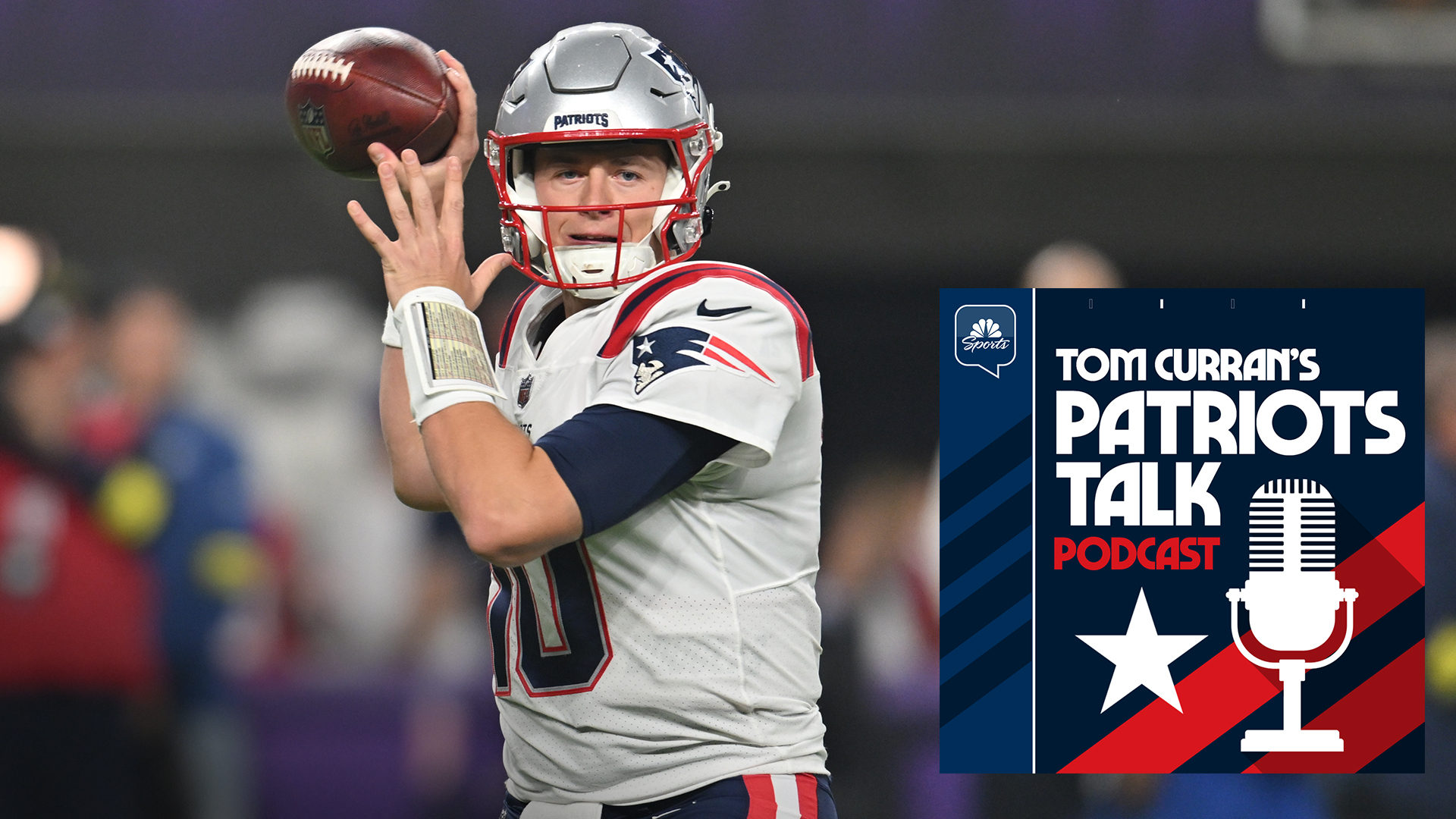 Trust me. They were. That was the grip Hagler held over the region in the 1980s, and that's why it stung so badly to hear Saturday's news that the former champ had died suddenly at age 66 in his New Hampshire home.

Our own Tom E. Curran said it, and it's true; in the '80s, Hagler represented Boston's fifth major sports franchise. His fights received the Super Bowl treatment. Every TV station and newspaper in New England traveled to Vegas, or Wembley, or Madison Square Garden to chronicle his exploits when he wasn't keeping his title fights at home in the Garden, Civic Center, or Centrum.

From 1980 to 1987 Hagler reigned as undisputed middleweight champion. A region that had taken such immense pride in Rocky Marciano's legendary career as the "Brockton Blockbuster" transferred that love to Hagler, whose brutal reign belied his soft-spoken, humble demeanor.

Hagler never outgrew his roots. Even while champ, he served as his son's Little League third base coach. He was everything we believed ourselves to be -- self-made, no-frills, tough as nails. We worshiped Larry Bird, but that son of Indiana was an adopted hero. Roger Clemens hailed from Texas and stubbornly dared us to dislike him while complaining about carrying his luggage or throwing hamburger buns at a reporter. Another local boy, Natick's Doug Flutie, wowed us for a flash before being exiled to Canada.

Our embrace of Hagler required no qualifiers. It was total and complete. Even at his most famous, he never went Hollywood. He always stayed Brockton.

He fought Italian champ Vito Antuofermo to a disputed draw in his first title bout in 1979. One year and three fights later, Hagler journeyed to England for a shot at new middleweight champ Alan Minter, who had declared that he would not lose his title to a Black man.

It only took a minute for Hagler to rob Minter of his dignity, walking through a flurry as if hurdling a turnstile to deliver a staggering short right to the champ's chin. Hagler proceeded to brutalize him for three rounds before the fight was stopped with Minter covered in blood and Hagler on his knees with both arms raised.

It's hard to believe, but boxing commanded center stage in those days, and Hagler was the biggest champion in the world, more popular than surgical but dull heavyweight champ Larry Holmes.

Even his opponents were household names, from Roberto Duran to Mustapha Hamsho to John "The Beast" Mugabi. Hagler vanquished them all, defending his unified title 12 times, a total surpassed only twice in boxing annals.

One of those fights, vs. Hearns, is widely considered the greatest three rounds in history. Now simply known as "The War," the fight saw both men trade haymakers during a frenzied first round that basically delivered Hollywood's unrealistic version of boxing, three minutes of continuous mayhem that ended with Hagler bleeding badly over his right eye, but Hearns already starting to buckle under the champ's relentless onslaught, not to mention a broken right hand.

In a career full of highs, this was Hagler's finest moment. His knockout came just moments after referee Richard Steele summoned the ring doctor to examine Hagler's eye. When battle resumed, Hearns had no fight left. He had given Hagler everything he had, emptied every clip, barrel, and cannon, and the champion. Just. Kept. Coming.

Hagler sent him reeling across the ring with a looping overhand right and then dropped him with a left to the chin. "It's Hagler, full of blood!" exclaimed broadcaster Al Michaels, speaking for a region that knew our guy wouldn't go down, no matter how much punishment he absorbed, not ever.

By that point, however, Hagler was beginning to slow. He needed 11 rounds to knock out Mugabi, a Ugandan Olympic silver medalist with 26 knockouts in 26 fights. The tactically brilliant Hagler capable of fighting conventionally or as a natural southpaw had been replaced by someone more plodding in search of a kill-shot.

Leonard took note of Hagler's diminished speed and seized the moment to jump back into the ring after an eye injury. What followed was 12 rounds of frustration, with a surprisingly active Leonard catching Hagler off guard in the first two rounds before settling into the pattern that won him the fight. Leonard ended virtually every frame with a showy barrage of wholly ineffective punches, winning over the crowd and swaying the judges.

By the time Hagler switched to southpaw and started doing real damage, he had already let Leonard impose his will. Sugar Ray mugged by dropping his hands and jutting his chin, embarrassing the exasperated champ, who never really tagged the challenger, save for one outburst in the ninth round.

As the fight wore on, New England filled with dread. Absent a knockout, Hagler would be putting his fate in the hands of the judges, and even though he had clearly overcome Leonard's showmanship with more effective power shots, the crowd favored the underdog.

When the announcer called a split decision, Hagler seemed safe. Champs only lose unanimously. What followed is seared into my 14-year-old memory, Hagler winning 115-113 on the first card and losing an appalling 118-110 on the next. When the final judge scored it 115-113 for the new middleweight champion of the world, Leonard climbed the ropes and flexed. He didn't even take the belt, which just served as one final insult. I woke up depressed for a week.

The Red Sox had only lost the World Series to the Mets five months earlier, but there'd be other baseball seasons. Same for the Patriots and the Super Bowl. The Celtics remained smack in the middle of Bird's prime and would reach the Finals three months later.

But Hagler was done. He had already hinted at retirement and once Leonard declined his demand for a rematch, Hagler hung them up and moved to Italy, where he became an action star. Few of us knew he had even settled in New Hampshire until the news broke on Saturday that he was gone.

No one lives forever, particularly old boxers. That one of them would die in his 60s shouldn't shock, but we're talking about Marvelous Marvin Hagler, once the baddest man on the planet.

For those who didn't have the privilege of experiencing it firsthand, you'll never understand how much that meant. We lived and died with the Red Sox, Celtics, Patriots, and Bruins, but Hagler inhabited a class to himself, because he truly belonged to us.