"When you're in the box and hear your guys cheering you on from the dugout, it makes a hitter lock in a little bit more," Alex Verdugo said

It's hard to say that it worked, exactly, after the Red Sox blew a ninth inning lead against the woeful Rangers, but Travis Shaw's walk-off grand slam in the 11th inning nonetheless left the club feeling better at the end of the day than the start of it following an 8-4 win.

"Bogey and J.D. and Sale addressed the team this morning and it was just great to have those guys lead us and push us forward," reliever and winner Garrett Whitlock told WEEI's postgame show. "Those are the guys that we look up too, especially as a rookie. Just to have them really lead us, really pushing us ... It's a great team and there is no place I would rather be."

There's little question the Red Sox needed something. On Saturday they played perhaps their worst game of the year, making five errors and appearing sluggish and lethargic in a 10-1 loss to a Rangers club that arrived in Boston averaging fewer than three runs a game in August and with just 14 wins on the road, total, all season.

Red Sox to take on Orioles in 2022 Little League Classic

After that one, manager Alex Cora admitted he was embarrassed and said he made the same point to his club. On Monday morning, the three veterans took matters into their own hands.

Outfielder Alex Verdugo, however, shared a little bit of what happened behind closed doors.

"Energy," he said. "That's the biggest thing. Obviously the players, we had a little player meeting. We're going to keep that in-house for the most part, but the biggest thing to come from it was just we want to play energized. That's it. It doesn't matter if something good is happening, bad is happening. It feels good to hear that. When you're in the box and hear your guys cheering you on from the dugout, it makes a hitter lock in a little bit more."

Before anyone rolls their eyes at the rah-rah nature of Verdugo's admission, it's worth considering how glumly the squad has played over the last three weeks.

"Some people think that's what Little Leaguers do," Verdugo continued. "Well, that's what brings energy. That's what gets you going. When I'm hitting and I hear guys cheering me on from my dugout, I take a foul ball and they're like, 'That a boy -- you're right on it!' It fires you up. It definitely makes you want to get that next pitch that much more."

Hence, the meeting. Bogaerts, Martinez, and Sale each own World Series rings -- Bogaerts has two -- and their words carry extra weight.

"Us as players just wanted to get together and talk," Verdugo said. "That's all that really matters for us. We're out there playing, giving it our all, for 162 games a year. We just, it felt like it was the right time. It felt like it was what the boys needed. Obviously coming out today and having the big win is huge."

Perhaps the message connected, because Whitlock showed uncharacteristic energy after recording the final out of the 11th. "Win the game!" he yelled into the dugout, and his teammates soon obliged.

"This is our group," Whitlock told WEEI. "This is who we are. We know we have got each other's backs." 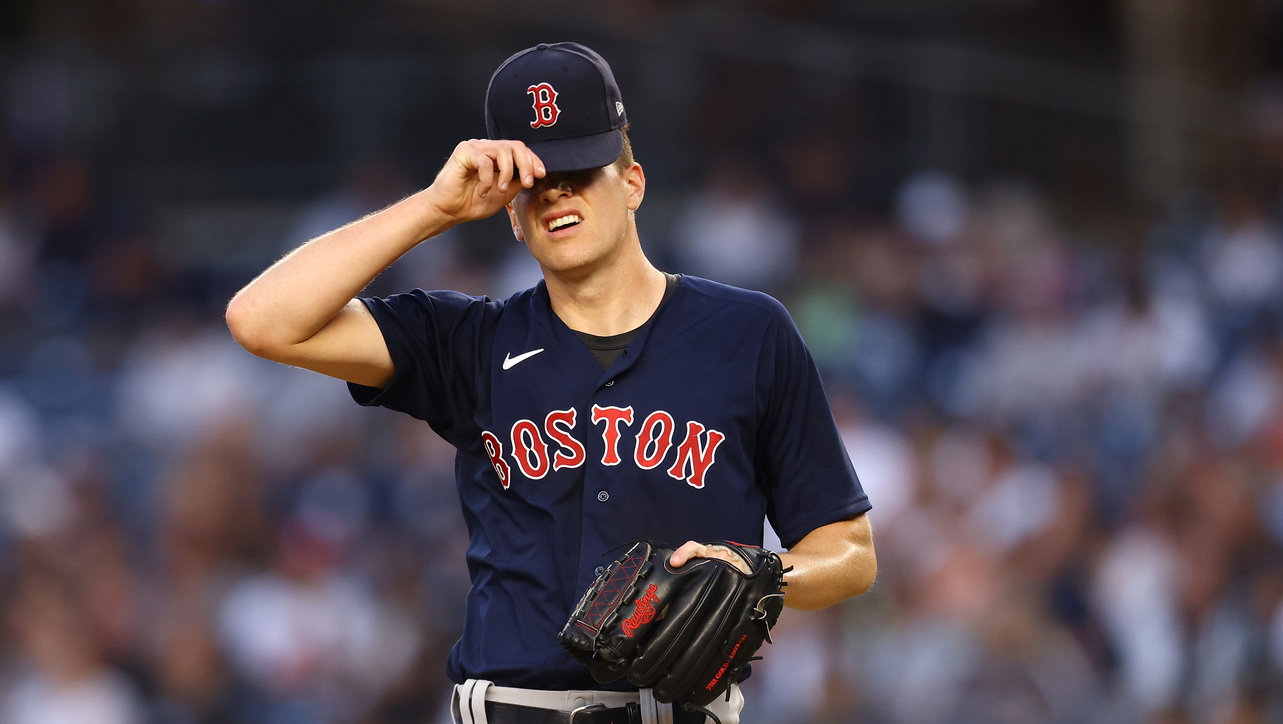 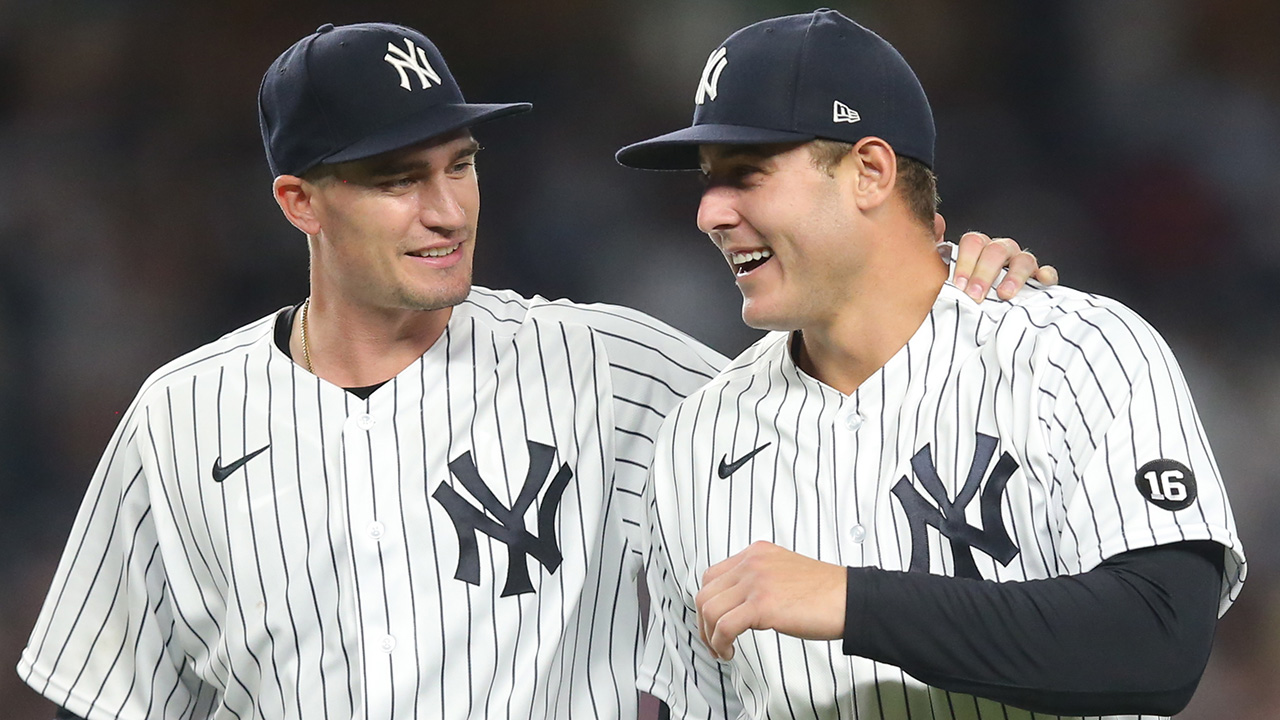 Struggling Red Sox Might Be Haunted by This Trade Deadline Decision