Next Man Up for the Key to the City of Annapolis? Bill Belichick

Amid the uncertainty around Tom Brady's future, Bill Belichick has at least one thing to look forward to.

The New England Patriots head coach will be honored on March 14 with the key to the City of Annapolis, Maryland, by Mayor Gavin Buckley, the Naval Academy Press Office said in a press release Wednesday. The ceremony will take place during the halftime of the Navy-Johns Hopkins men's lacrosse game at the Navy-Marine Corps Memorial Stadium.

Belichick, who has lead the Patriots to six Super Bowl wins, grew up in Annapolis — his father, Steve, was an assistant on the staff of the Naval Academy's football team.

The Patriots coach, who will be the first person to ever receive the key to the city of Annapolis from mayor Buckley, according to the statement from the Naval Academy, played both football and lacrosse at Annapolis High School where he graduated in 1970.

"I loved the years I spent growing up in Annapolis and at the Naval Academy and I always look forward to returning. I am proud to be an Annapolitan!" Belichick said in the statement

More on the Future of the Patriots 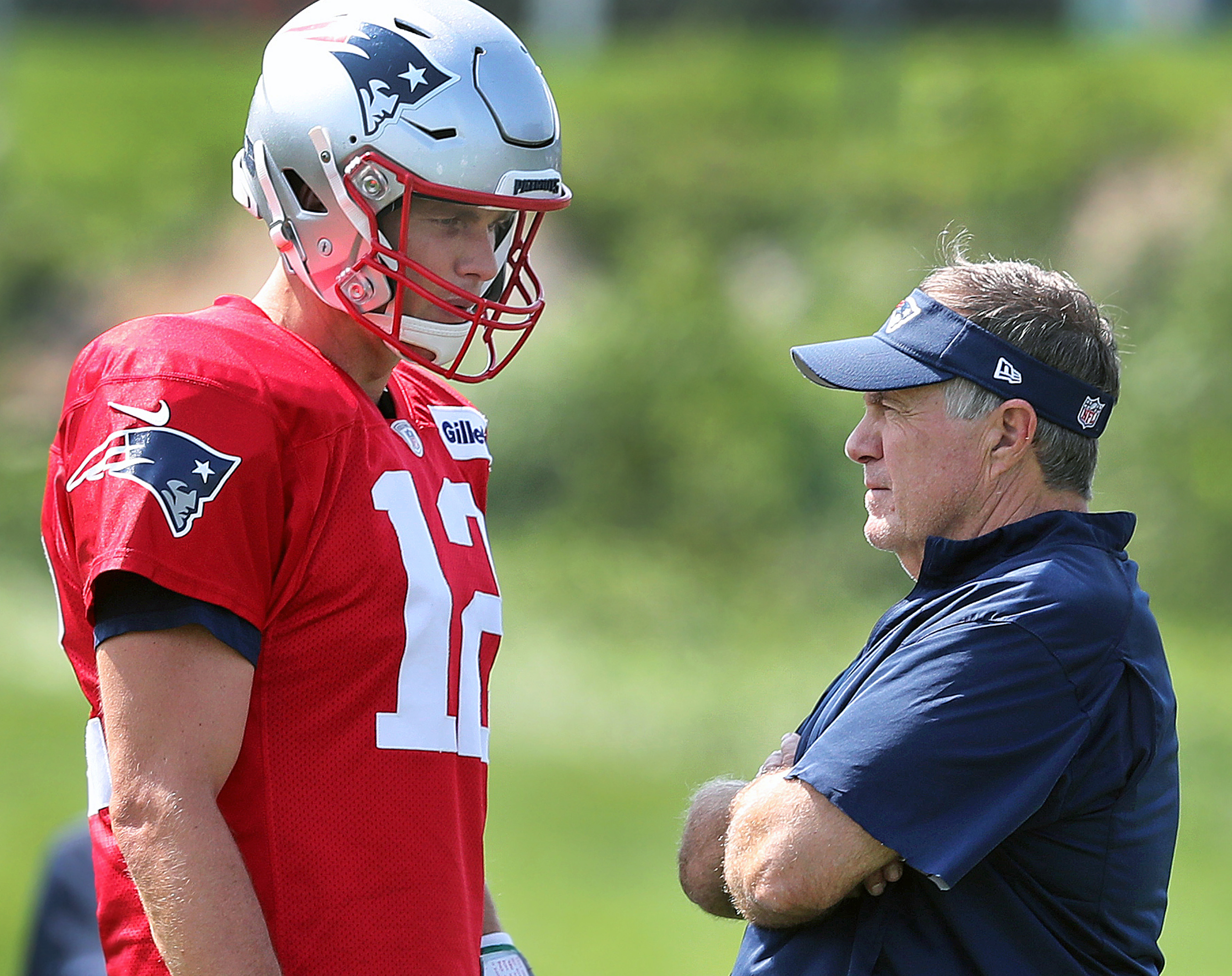 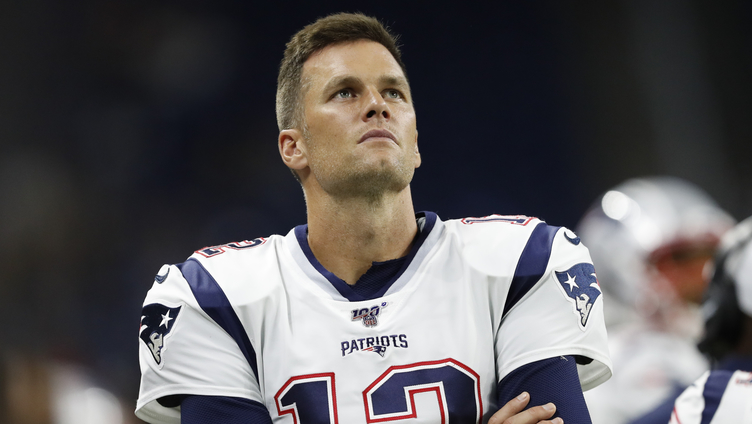