Sony Michel and Shaq Mason were among New England's key inactives for the game, which the Patriots lost 18-12 to fall to 2-3 on the season

These were only some of the problems the Patriots had to deal with in an 18-12 loss to the Broncos which instantly goes down as one of the ugliest games for the franchise since the turn of the century.

New England’s issues ran deeper on Sunday, however, its late comeback attempt notwithstanding. Much, much deeper.

Cam Newton hadn’t played since Week 3, and it showed. Say what you want about Sony Michel, but the Patriots were without their No. 1 option at running back, and it showed.

Center David Andrews and right guard Shaq Mason were sorely, sorely missed along the offensive line, and it only made matters worse when right tackle Jermaine Eluemunor exited with an ankle injury in the first quarter.

"Well it was a big challenge," Bill Belichick said of the offensive line shuffle. "Playing without guys, getting guys hurt, moving around, had some guys that hasn't played together much, hadn't practiced together much. So we need to get on the field, we need to practice, we need to develop some continuity as a team, but especially there."

All of this is to say, Newton didn’t have a ton of help, as he was sacked four times and hit four more. 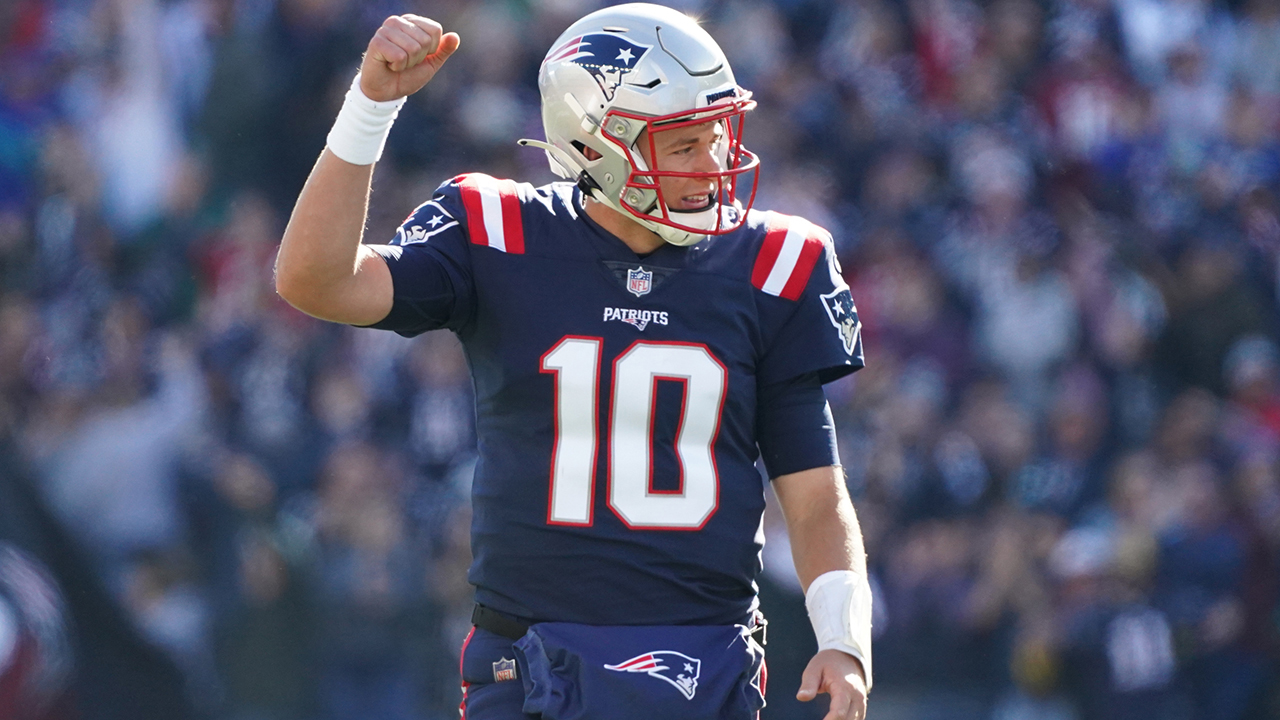 NFL Quarterback Tiers 2022: How Does Patriots' Mac Jones Stack Up? 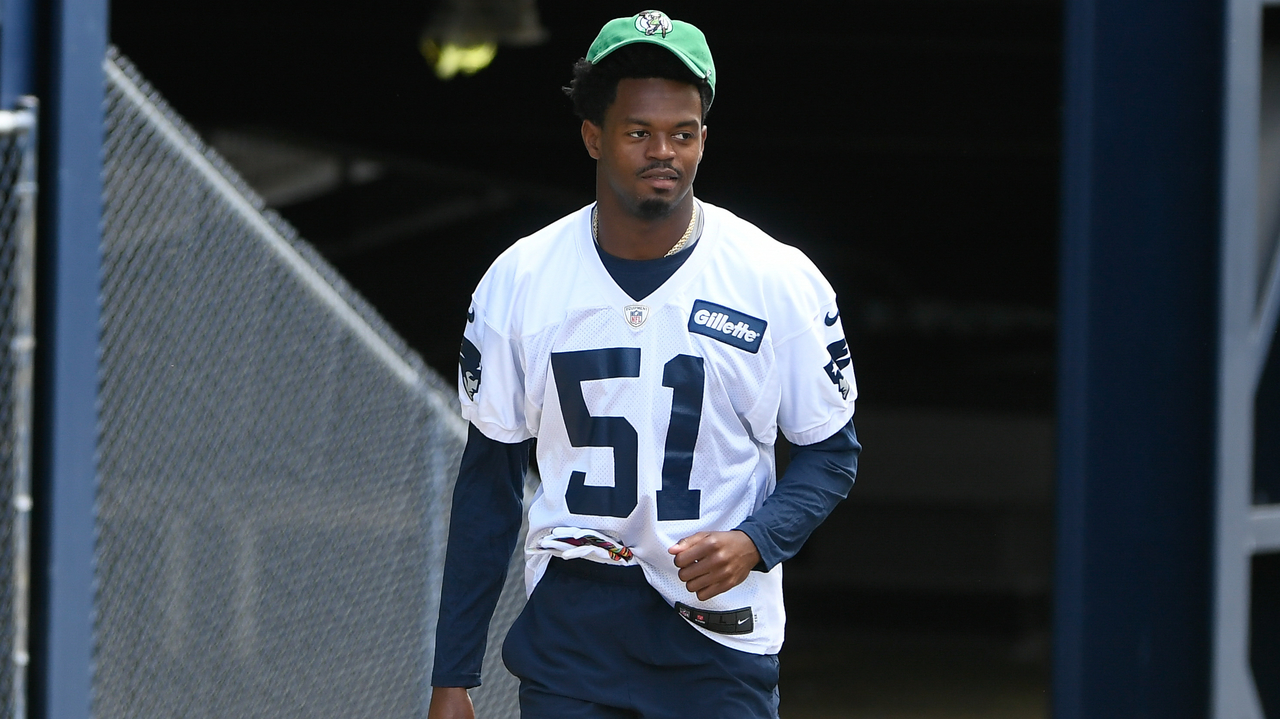 In terms of his weaponry, N’Keal Harry wasn’t targeted until the end of the third quarter, a throw which was tipped and promptly intercepted. Julian Edelman didn’t have a catch until the third, either, and tight end Ryan Izzo’s fumble at the end of a 17-yard gain in the third quarter was more or less the death knell for an offense that never got out of first gear all afternoon.

Again, not much Newton can do given the circumstances. He did himself no favors, either, with two interceptions in all and two fumbles (one lost) on the afternoon.

Perhaps most frustrating of all is the fact that New England squandered an opportunity against an opponent in Denver that, if circumstances were normal, the Patriots would pummel more often than not. Look no further than every effort the Broncos made to hand the game right back to New England in the fourth quarter.

Between Denver's penalty on special teams (kick catch interference) and inexplicable decision to throw the ball deep despite having a lead, this was the kind of game that in the past, the Patriots would have been able to cash in on their opponent's stupidity.

Instead, outside of a few trick plays -- Edelman went 2 for 2 throwing the ball in the fourth quarter, including a completion to Newton -- the outcome was never truly in doubt.

"We're going to move forward and work harder to be better," Belichick said.

The Patriots allowed six Brandon McManus field goals on the afternoon, but no touchdowns to the Broncos. It's the first time New England has lost such a game under Bill Belichick.

Denver quarterback Drew Lock was 10 for 24 passing for 189 yards and two interceptions, one to J.C. Jackson and Jonathan Jones, respectively. Both errant throws for Lock came in the fourth quarter.

Edelman had as many catches (two, for eight yards) as he did pass attempts, while Harry finished the game zero catches on two targets.

The Patriots are scheduled to host the San Francisco 49ers at Gillette Stadium next Sunday at 4:25 p.m.