A rookie at the major league minimum would keep about 47% of his original salary this year while multimillionaire stars Mike Trout and Gerrit Cole would lose more than 77% under a sliding-scale proposal by big league teams that players found "extremely disappointing."

Major League Baseball made the proposal to the players' union on Tuesday during a digital meeting rather than the 50-50 revenue-sharing plan that owners initially approved for their negotiators on May 11, several people familiar with the plan told The Associated Press. The people spoke on condition of anonymity because details were not announced.

In addition to its reaction on the economics, the union said "the sides also remain far apart on health and safety protocols" aimed at starting the pandemic-delayed season around the Fourth of July. The sides have been grappling with how to aim for an opening day originally scheduled for March 26 but pushed back because of the new coronavirus.

"We made a proposal to the union that is completely consistent with the economic realities facing our sport," MLB said in a statement. "We look forward to a responsive proposal from the MLBPA."

Players agreed March 26 to a deal in which they would receive prorated shares of their salaries based on what percentage of each team’s 162-game schedule is played. In exchange, players were guaranteed that if no games are played they would receive service time for 2020 matching what they accrued in 2019.

MLB has proposed an 82-game schedule and says the March 26 deal would result in huge losses because it did not necessarily account for a season with no fans in ballparks. 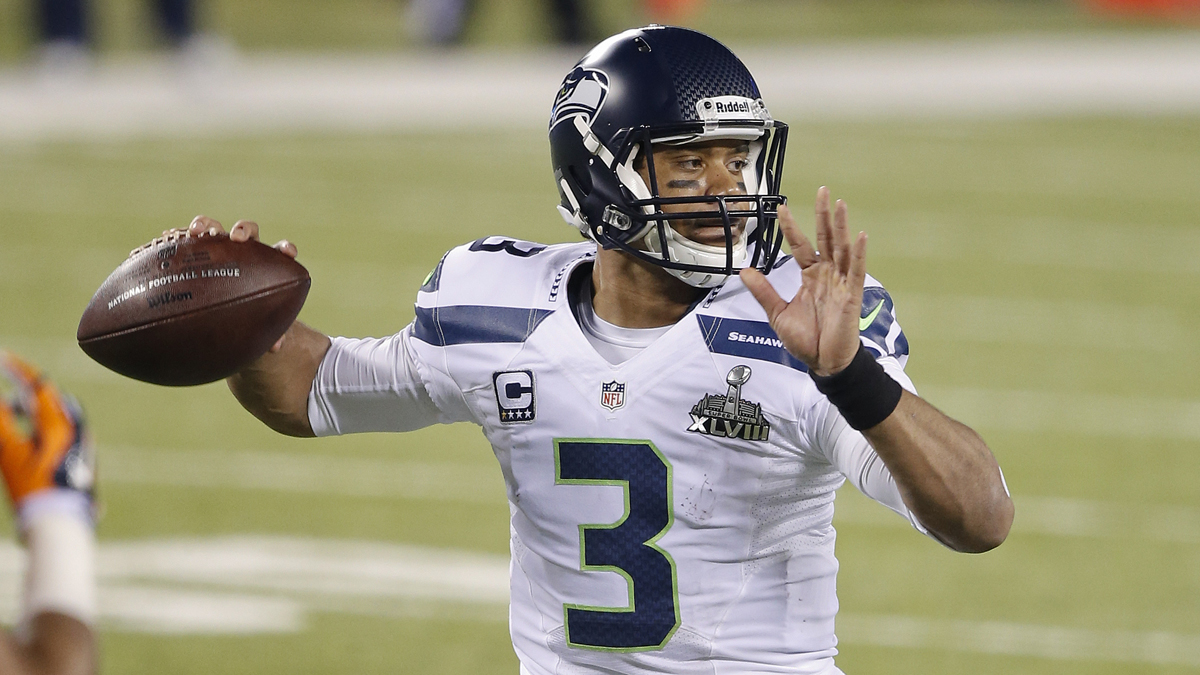 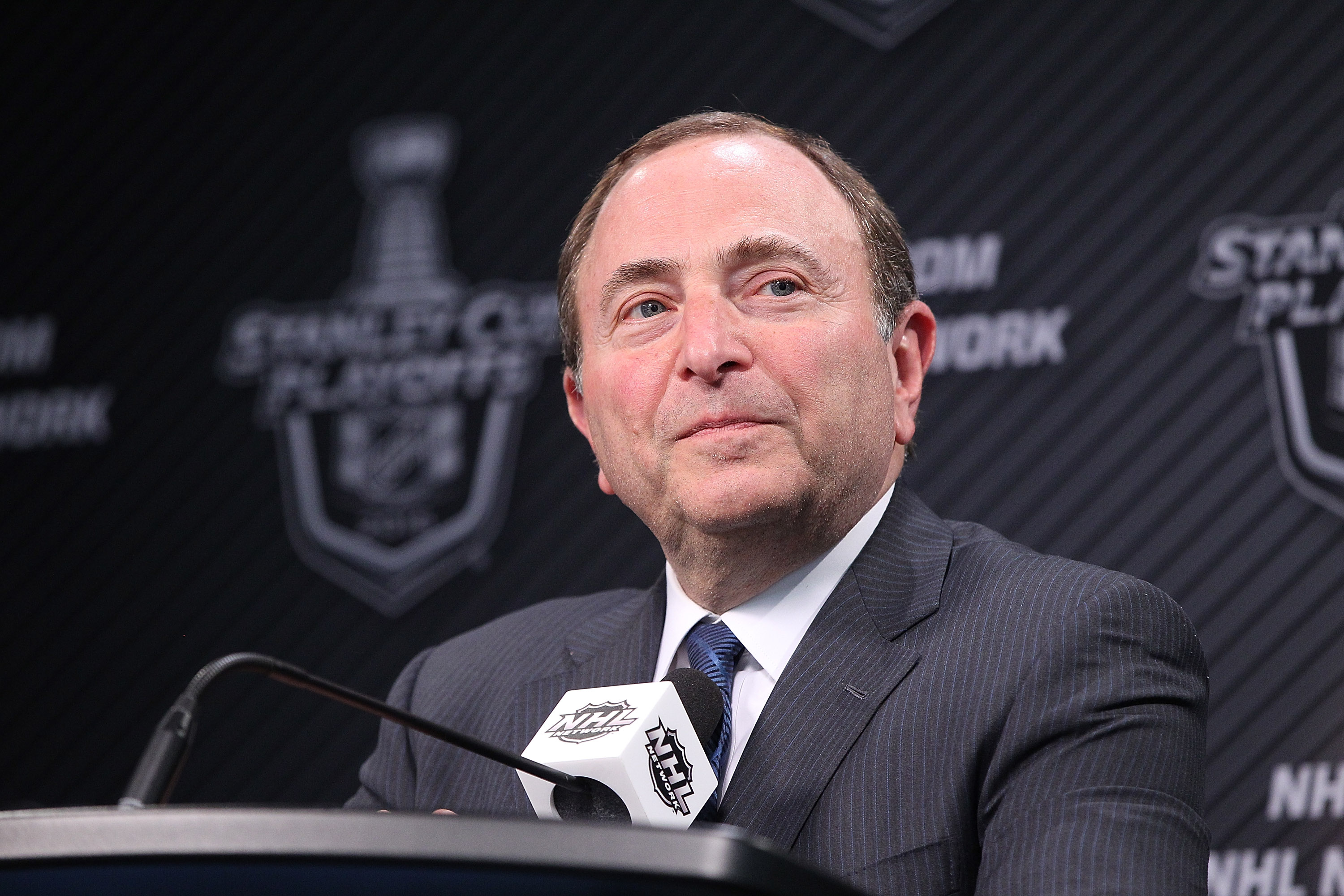 NHL Moves Ahead With 24-Team Playoff Format If Play Resumes

Under the plan given the union Tuesday, a player would keep 90% of his salary up to the $563,500 big league minimum, including those with lower salaries while on optional or outright assignments in the minor leagues, according to information obtained by the AP.

Each player's figure then would be prorated by the 82/162 formula agreed to in March, causing a loss of 49.4%.

There would be an additional $200 million in postseason bonus money that would be given in a higher proportion to players with larger salaries.

Any performance or award bonuses earned would be received at the rate for the income level they fall in.

MLB estimates 2020 player salaries would drop from roughly $4 billion to $1.23 billion, including the postseason bonus pool.

The revenue-sharing plan earlier this month was met with immediate hostility from the union the day owners gave their negotiators the go-ahead. That plan was not presented to players when talks began the following day.

President Donald Trump said on Thursday that he spoke with sports commissioners and began the discussion of how they would reopen sporting events for TV and in-person viewing. He said it's possible seasons may start with empty seats in stadiums.

During that session, MLB gave the union a presentation claiming billions of dollars of anticipated losses and held off making an economic proposal for two weeks.

Salaries in the major leagues range from the $563,500 minimum to $36 million each for Trout, the three-time MVP outfielder on the Los Angeles Angels, and Cole, the pitcher signed by the New York Yankees as a free agent this offseason.

Under MLB’s proposal, the playoffs would expand from 10 teams to 14 and players would get bonus money if a complete postseason is played. Usually, salaries are earned during the regular season only and players receive money from the postseason pool, a maximum of about $382,000 last year for a full share on World Series champion Washington.

MLB told the union on May 12 it hoped to play a season in which teams would face each division rival 13 times and every club in the corresponding division in the other league six times: AL East vs. NL East, for example.

Several governors have said teams are welcome to play in their regular-season ballparks but without fans due to the new coronavirus and mandates for social distancing. MLB told the union during the May 12 presentation if teams paid players prorated salaries in a 2020 season with no fans in ballparks, the clubs would combine to have negative $3.58 billion earnings before interest, taxes, depreciation and amortization.

Many players and union leadership have said the March 26 agreement would stand and no additional salary should be given up. Tampa Bay Rays All-Star pitcher Blake Snell, the 2018 AL Cy Young Award winner, said he would not take the mound this year if his pay is cut further, proclaiming: "I’m not playing unless I get mine."

Teams are worried about being at risk if a second wave of the virus causes cancellation of the postseason, which results in MLB receiving $787 million in broadcast revenue this year.

There is room for maneuvering in the economic negotiations, but no commitment on what areas to delve into.

Players could propose a longer regular season, which would result in receiving a higher percentage of their salary in the initial calculation of cuts. For instance, increasing to 94 games would reduce the initial cut from 49.4% to 42%. That could be accomplished by adding a week, inserting a few additional doubleheaders and eliminating a couple of off days.

In addition, the sides could start to address next offseason’s market for spending on free agents and players eligible for arbitration. The union could propose suspending the luxury tax for 2020 and 2021, which in theory would give the higher-revenue teams more money to spend, and eliminating the loss of amateur draft picks for clubs signing qualified free agents.

Lower-revenue clubs would want something in return. One possibility would be to give them additional competitive balance-round picks in amateur drafts, where a pick in the 42-52 range overall yields prospects with slot values of $1.4 million to $1.8 million who have a better chance historically of becoming big leaguers.

As protection to teams against a lost postseason, salaries could be deferred with interest.