As a Boston Red Sox beat writer, Chris Cotillo found himself with a lot of spare time after the baseball season was suspended, and a nagging desire to help those affected by the coronavirus pandemic.

He didn't have any medical training or a secret stash of N95 masks. What he did have was a collection of signed baseball cards and pictures he accumulated as an autograph-hawking teen.

On his Twitter account with more than 40,000 followers, he began auctioning his prized Mike Trout card and others in exchange for donations to charity.

In the month since his initial tweet on Easter Sunday, Cotillo sold more than 350 items and raised over $57,000 for 35-plus organizations such as the Greater Boston Food Bank. Inspired by him, others on the Boston sports scene have brought the total close to $100,000.

Working out of the Northborough home where he grew up and is now isolating with his parents, Cotillo has morphed from the MassLive.com reporter to a one-man auctioneer, philanthropist and shipping clerk. After monitoring bids for most of the evening, he is up until 4 or 5 a.m. preparing items to be mailed.

Raul Martinez talks to former Red Sox infielder and NBC Sports Boston Red Sox Analyst Lou Merloni about the possibility of baseball coming back in July, how a shortened season could affect the Red Sox and how much he misses sports in general.

The first item up for bid was a signed Adrian Beltre card that went for $75. Among those outbid for a Jason Varitek card that night: former Red Sox manager Alex Cora, who instead offered a pair of game-worn cleats that Cotillo let go for $550 per shoe.

"I saw it and thought: It's great that he's taking his time to do something cool, in a different way," Cora said. "And the whole thing has grown organically."

When an item has a local following, Cotillo tries to pick a local charity, like the Trout card that raised $1,310 for the Second Harvest Food Bank in Southern California.

"That was a tough one to part with," he said.

The son of an accountant, Cotillo, keeps track of donations, auctions in progress, payments, and shipments on a series of spreadsheets. His father is splitting the cost of postage and supplies with him -- about $300-$400 so far. That's on top of the money spent at card shows and Red Sox games getting autographs before he began covering the team, easily putting the family's outlay into the thousands.

More on Sports During the Coronavirus Pandemic 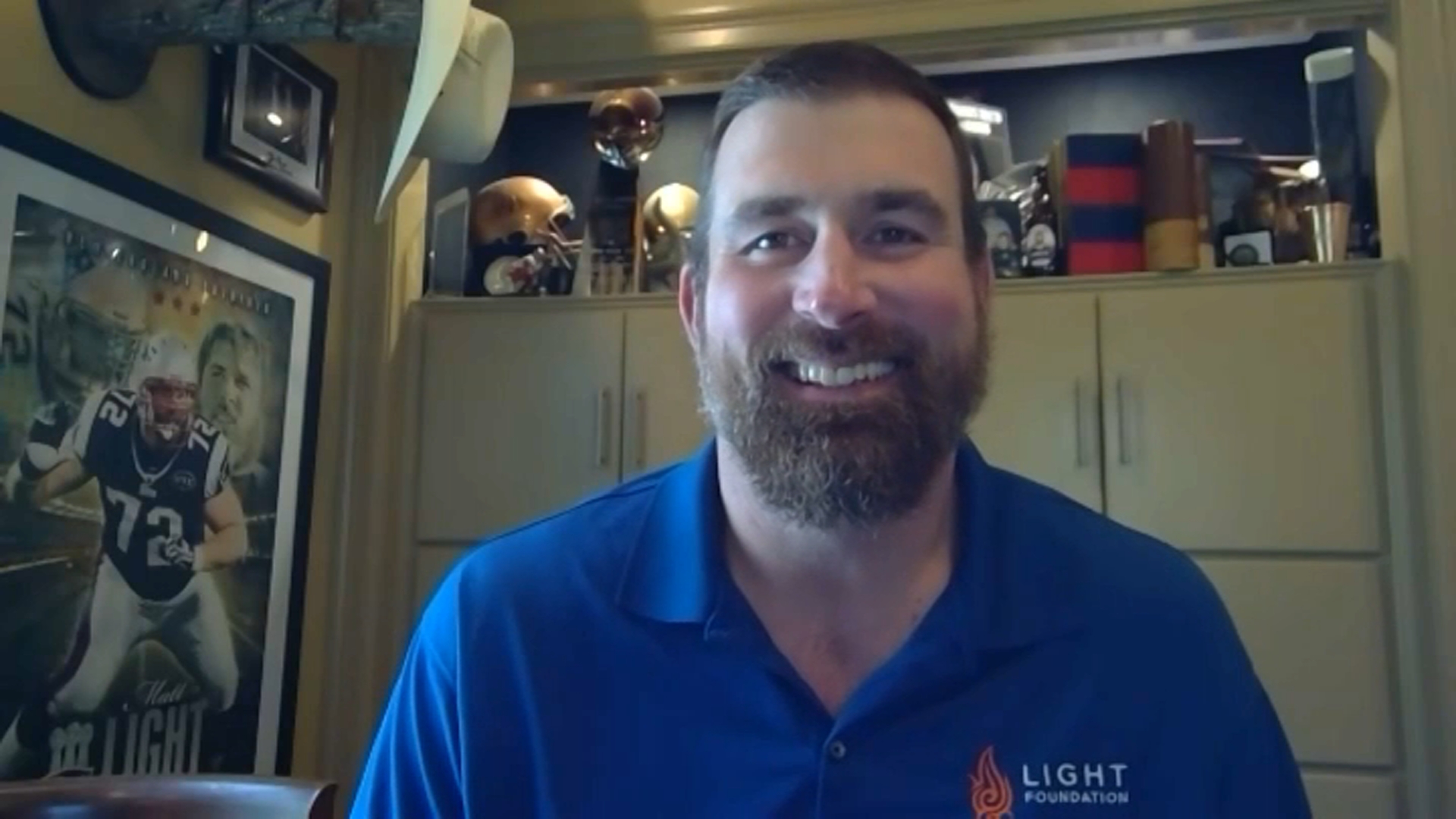 "As we're going through it we talk about, 'I remember the day that we got it,'" said Cotillo, 24. "A lot of cool memories coming back. But better in the hands of people that are going to appreciate them."

And the idea is catching on.

Crediting Cotillo as his inspiration, NFL Network reporter Mike Giardi has pulled in more than $20,000 on similar auctions. The Wellesley High School baseball team has raised about $10,000 for charity.

The Red Sox sent along a signed Xander Bogaerts jersey that sold for $1,000 for the team's emergency hardship relief fund. An offer to go to a Red Sox game with the hosts of the Barstool Sports Section 10 podcast drew so many four-figure bids that the donors agreed to do it five times for $1,500 apiece.

All that made it a little hard for Cotillo to stop.

"I was just going to go through it until I ran out of my own stuff," he said. "But donations keep coming."