Mookie Betts and David Price Are Gone; What Does It Mean For the Red Sox?

Let the gnashing of teeth begin over how a big-market team like the Red Sox could cry poor and jettison a homegrown superstar, but this is the right deal and here's why: Betts planned to leave next fall and the Red Sox managed to land not only a promising replacement in highly touted 23-year-old Alex Verdugo, they're also unloading David Price (more on him in a minute) and what should be a decent chunk of the $96 million remaining on his contract.

The Yankees and Dodgers have proven over the last few years what happens when one of the game's financial behemoths resets a bloated payroll -- it puts itself in a position to dominate.

The Dodgers lopped nearly $100 million before building the club that has averaged over 100 wins the last three years, while the Yankees famously sold off a number of veterans at the 2016 trade deadline in advance of 100 wins in 2018 and 2019.

This isn't about the Red Sox suddenly cheaping out because they want to be the Rays. It's a pragmatic decision that's looking beyond 2020, and it will serve them well in the long run, especially when Betts signs elsewhere next winter.

Gun to my head, do I believe Betts wanted to stay in Boston beyond this season? 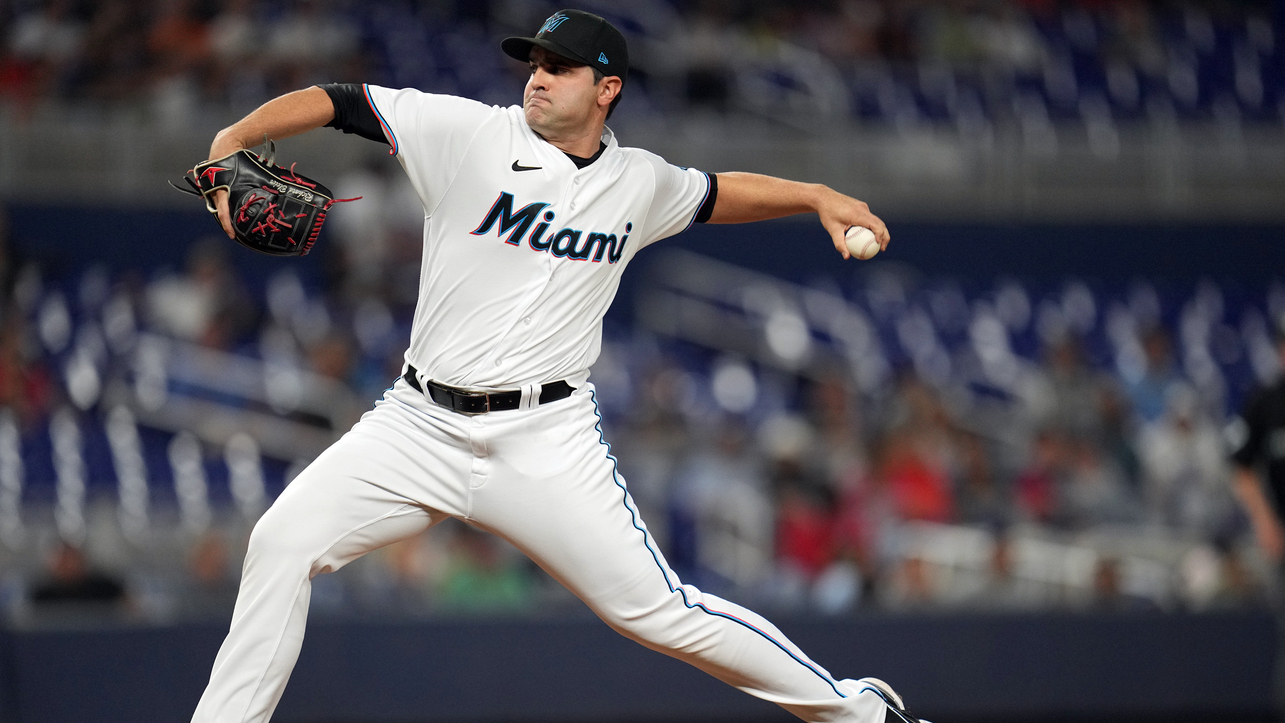 And if that's what the Red Sox think, then there's little point in keeping him in the hopes that an 84-win team suddenly discovers its mojo despite major question marks up and down the rotation. Better to get something now while they can.

The Price aspect shouldn't be underplayed. Removing (Some? Half? Most of?) his $96 million from the payroll means the Red Sox can begin contemplating free agents again next winter after sitting out this class.

The clubhouse will also benefit from his absence.

Price may be considered a good teammate by David Price, but jumping Hall of Famer Dennis Eckersley on a team flight and dressing down a reporter in the bowels of Yankee Stadium just because he could illustrated bullying tendencies that should ratchet down the grievance level as the Red Sox build a new culture around Xander Bogaerts and Rafael Devers, two far more fun-loving players.

Price was not hard to read when it came to why he signed in Boston -- "They offered me the most money," he "joked" more than once -- and this trade is a lifeline for him. It removes him from a situation he only tolerated and never embraced, and it didn't cost him a penny to do it.

So what to make of the players coming back, Verdugo and Brusdar Graterol?

Verdugo is the bigger name in the deal. He's a promising young outfielder who profiles similarly to Andrew Benintendi's best-case scenario, if that makes sense: a high-average left-handed hitter with line drive power to all fields.

Unlike Benintendi, the former pitcher also boasts a cannon arm that makes him an ideal candidate to play right field in Fenway Park.

He hit .294 with 12 homers and an .817 OPS in 106 games with the Dodgers last year, when he began the season as a consensus top-35 prospect in baseball. The 23-year-old does come with a couple of red flags: he has admitted not paying enough attention to conditioning and nutrition, and of more concern, he's still rehabbing a back injury that cost him the final two months of last season.

Still, as far as centerpieces go, he's a talented one, and he should ease the loss of Betts, even if he'll never replace him.