Patriots fans are wondering whether Cam Newton's absence will impact the battle for starting quarterback.

Newton was off the field Monday and out of Gillette Stadium. He's not allowed to take part in team practices after a misunderstanding involving COVID-19 protocol.

"I wish he had been more careful," said Patriots fan Mark Gronendyke of Braintree, Massachusetts.

Fans are wondering if Mac Jones now gets a boost for the quarterback job with Newton out of the picture for a few days.

"You really have to bear down this time of year, especially when you're in a QB competition with Mac Jones at the moment," said Patriots fan William St. George of South Yarmouth. "I think that's definitely going to give him the leg up in the next couple practices."

Newton can take part in team activities, but only virtually — not exactly the best place to be with the regular season quickly approaching.

"If he wants to be the starting quarterback, I feel like he should be present, and him not being in practice definitely puts the rest of the team at a disadvantage," said Patriots fan Kimberly Haupt of Cumberland, Rhode Island. 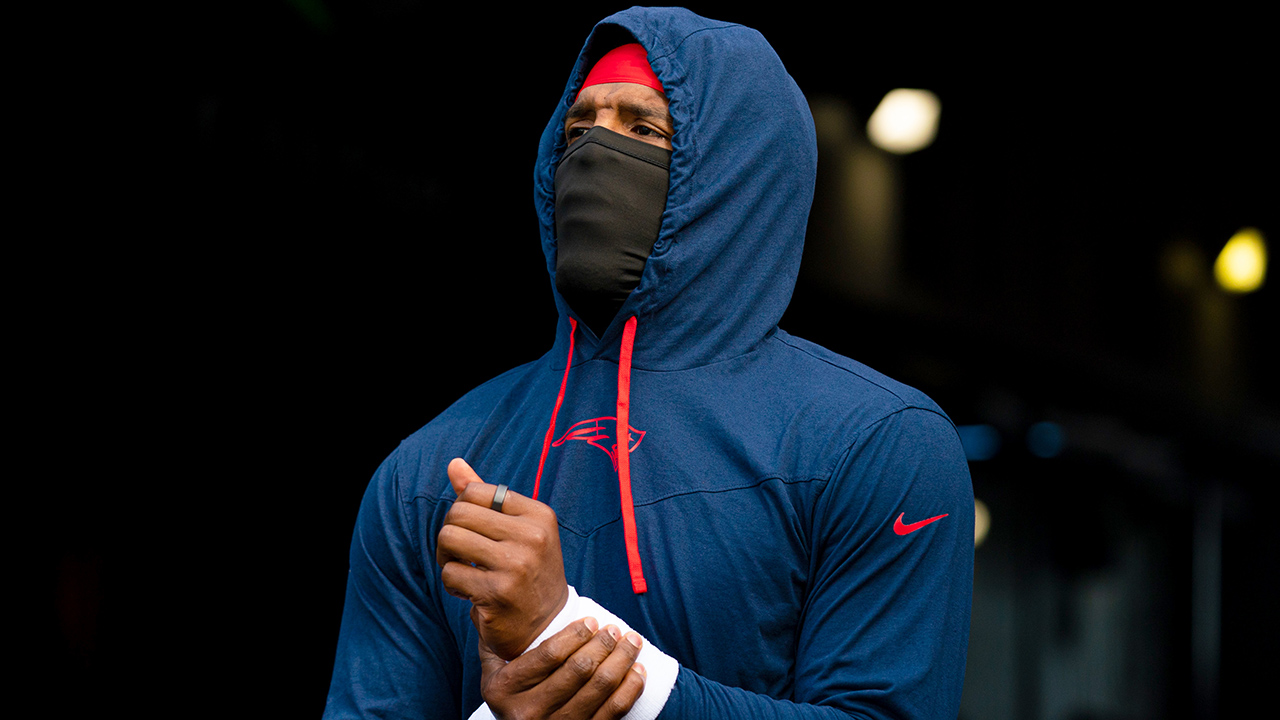 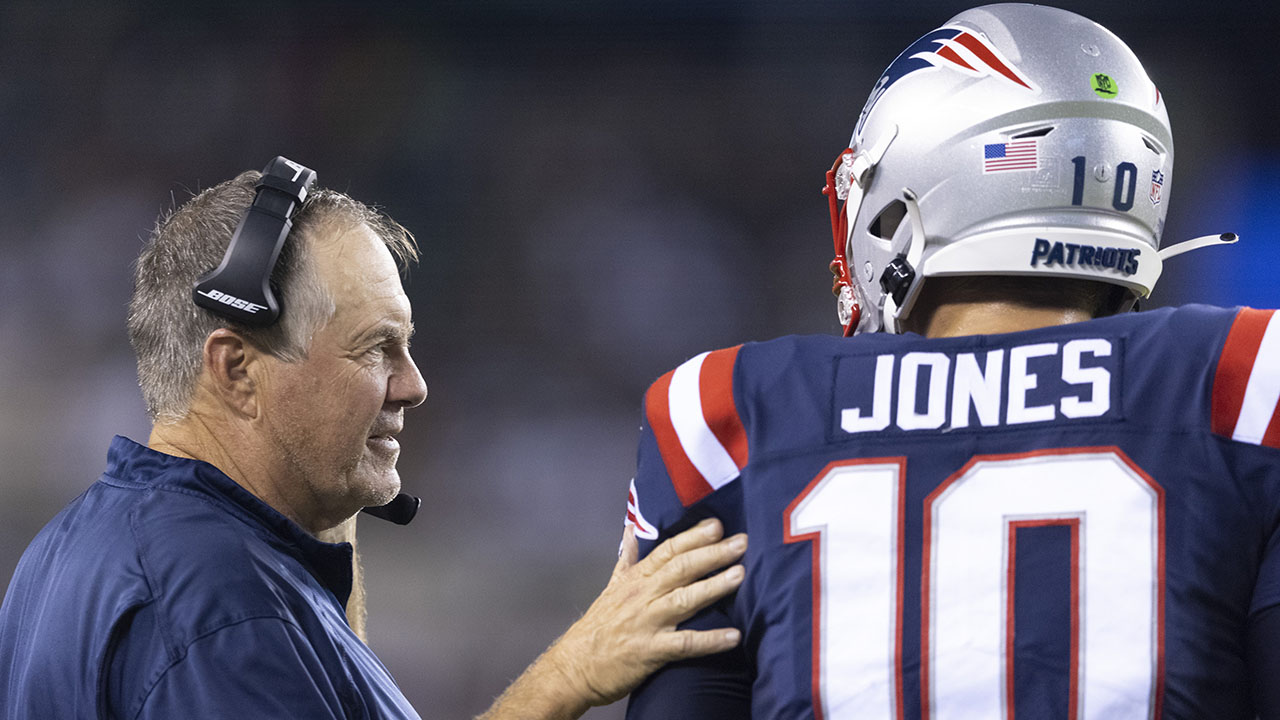 "In my opinion, it is a big deal," said Patriots insider Phil Perry of NBC Sports Boston.

He says Newton missing three key practices this week could be an issue in the middle of a quarterback competition.

"He doesn't want to be missing practices," said Perry. "He knows, to a certain extent, he's hanging on by a thread in terms of being able to stay in the league."

Perry wonders if some roster decisions could come down to vaccine status, since non-vaccinated players face stricter protocols, which could impact a team.

"Having players who are not fully vaccinated is a competitive disadvantage," said Perry.