For the Pelicans, a narrow loss to a well-coached, savvy San Antonio Spurs team carried far less weight than the burgeoning form of a young superstar in the making.

"The way he came out was very poised," veteran Pelicans guard Jrue Holiday said of Williamson. "The way he played ... bringing energy, especially down the stretch, was something that I guess you don’t really see from somebody so young. But even on top of that, we are almost in February and he hadn’t played a game yet, so for him to be able to come out here and do that his first game is pretty elite."

Extraordinary hype, fueled by social media, has followed the affable, 6-foot-6, 285-pound Williamson since his high school days in Spartanburg, South Carolina. It only increased during his one stellar season at Duke, making him the consensus No. 1 overall NBA draft pick well before the Pelicans won the draft lottery and the right to select him.

Pro basketball fans had to wait an extra three months to see how Williamson's rare combination of size and skill would translate in an meaningful NBA game because of the cautious and comprehensive approach the Pelicans took to their prized rookie's rehabilitation from arthroscopic surgery on his right knee.

But it took only one game for Williamson to do something extraordinary.

The New Orleans Pelicans selected Duke University's Zion Williamson with the first pick in the 2019 NBA Draft. Here are five things to know about the basketball standout.

He made all four 3s he attempted in the fourth quarter Wednesday, stirring the Smoothie King Center crowd into a jubilant frenzy. In between, he laid in an alley-oop lob and put back an offensive rebound with a reverse layup.

"It was nice to experience those emotions," Williamson said. "I was happy to be out there and be able to run out there again, but what was going through my mind was just, 'Be calm.'"

Williamson's final statistical line was 22 points on 8-of-11 shooting to go with seven rebounds and three assists in 18:08 on the court.

"The way he plays, that's something he can do every day," Holiday said. "Adding Zion is a big part to what we want to do here and our success."

Fans wanted to see more, but coach Alvin Gentry said he couldn't heed their chants of "We want Zion!," during the final five minutes of a 121-117 loss.

"The medical people said that was it," Gentry said, alluding to precautionary restrictions placed on Williamson's playing time in the early days of his return to action.

"Me, personally, I don't want any restrictions," Williamson said. "But I'm not a doctor or a trainer, so I've just got to listen to them."

The Pelicans are back in action twice in four days, hosting Denver on Friday and Boston on Sunday. If Williamson's 19-year-old body responds well to his early action, his playing time is expected to lengthen.

"What you saw there is a taste of once we really get settled in and he gets settled in, you can see that there’s a lot of things we can do with him," Gentry said. "There’s a lot of potential there. It was good to see him do that, but you know I think there’s a really, really high ceiling that he can reach."

Everything about Williamson's debut exuded a big-event vibe. The game was sold out and hundreds of fans were waiting to pour into the arena when the gates opened about an hour before tip-off. 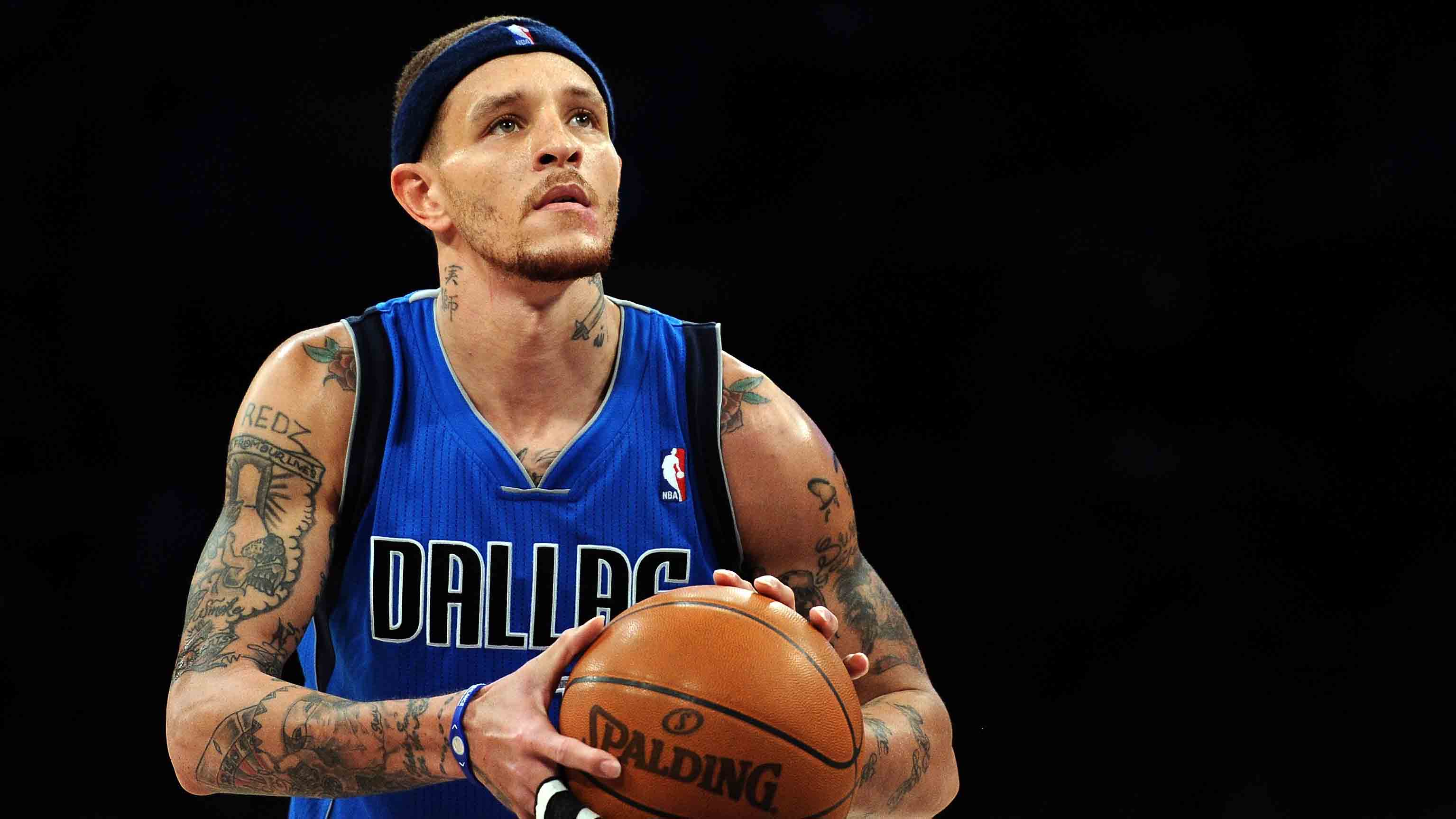 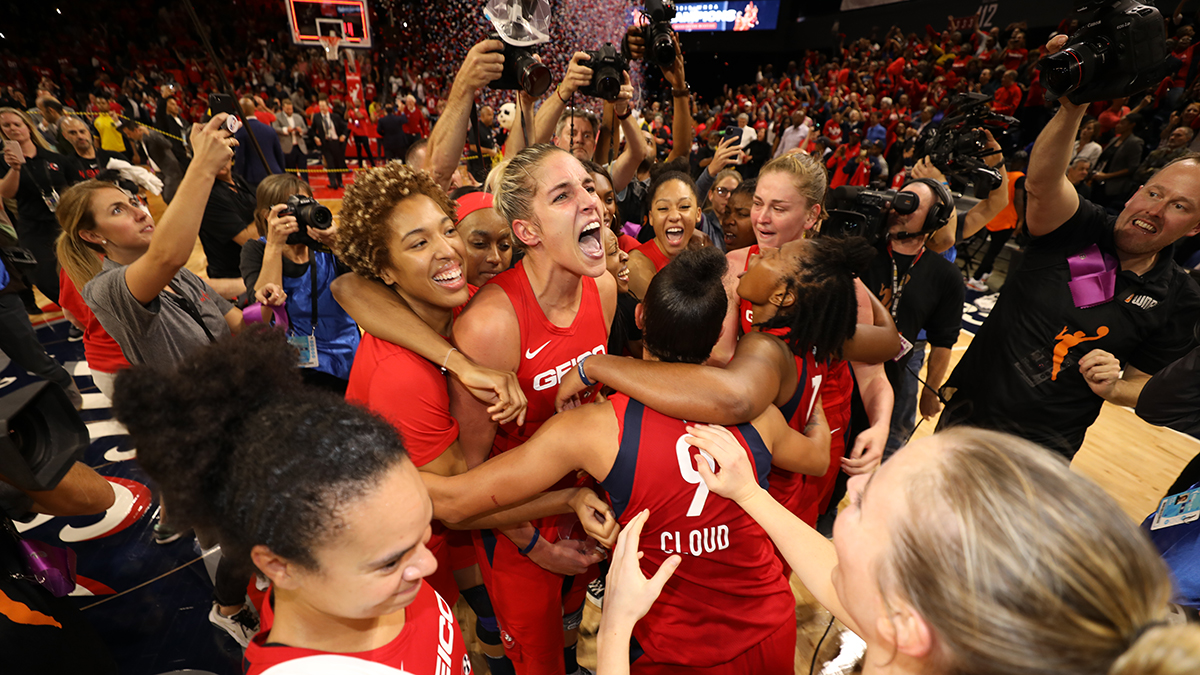 “The energy was there from warm-ups," Pelicans guard Lonzo Ball said. "That is the most people I have seen coming out before the game even started."

Tip-off was pushed back 90 minutes to accommodate national TV and Pelicans media relations staff said they'd issued about 165 credentials, more than five times the typical number for a mid-week game in January.

For a little more than three quarters, when Williamson had five points and four turnovers, it looked like his first game would disappoint the lively, capacity crowd that came to see him. Then, suddenly, Williamson had the place on its feet and in a state of near delirium.

Holiday noted that Williamson had been rocking arenas since high school, adding rhetorically, "As exciting as it was, is it really that much of a surprise?"

Perhaps not. But it was memorable.