Bitter Cold Wednesday Ahead of Incoming Snow, Rain and Wind

Bitter winds from the north have blown into town. This batch of very cold air was transported down from Maine and New Brunswick by none other than the Sunday storm that dropped 1 to 4 inches across the area.

Yes, it’s back for a cameo, but we’ll still manage to crack freezing Wednesday afternoon as the wind chills recover (a bit). Gusts, on the other hand, really don’t back off until later Wednesday night, as the storm system pulls away – this time for good.

We’re able to catch our breath Thursday as the clouds swarm overhead in advance of the next storm coming in from the Plains and South. This one has a checkered past: Blizzard Warnings in the Plains and Tornado Warnings in Texas and Louisiana. While neither is on the plate for us in New England, we’ll have our hands full with snow and rain.

Expect the cold air to peel back at the coast as the east winds take hold Thursday night and Friday. This is likely to push the rain/snow line deep into western Massachusetts and keep us mostly rain in central and eastern Massachusetts.

While there may be some minor snow accumulation in Greater Worcester and up along Route 2, the rain should even push in there as temps rise through the 30s. We are watching the rain/snow line into Saturday morning, too. It could collapse back into the Worcester Hills – along with falling temps – and snow accumulate.

Lots of rain will accompany this storm too. We could see at least an inch of rain where the precipitation stays all liquid along the coast. Expect gusty east winds to reach 30-45 mph at times –  higher values favoring the coast and the Worcester Hills. Certainly a powerful storm with the possibility of some isolated power outages. 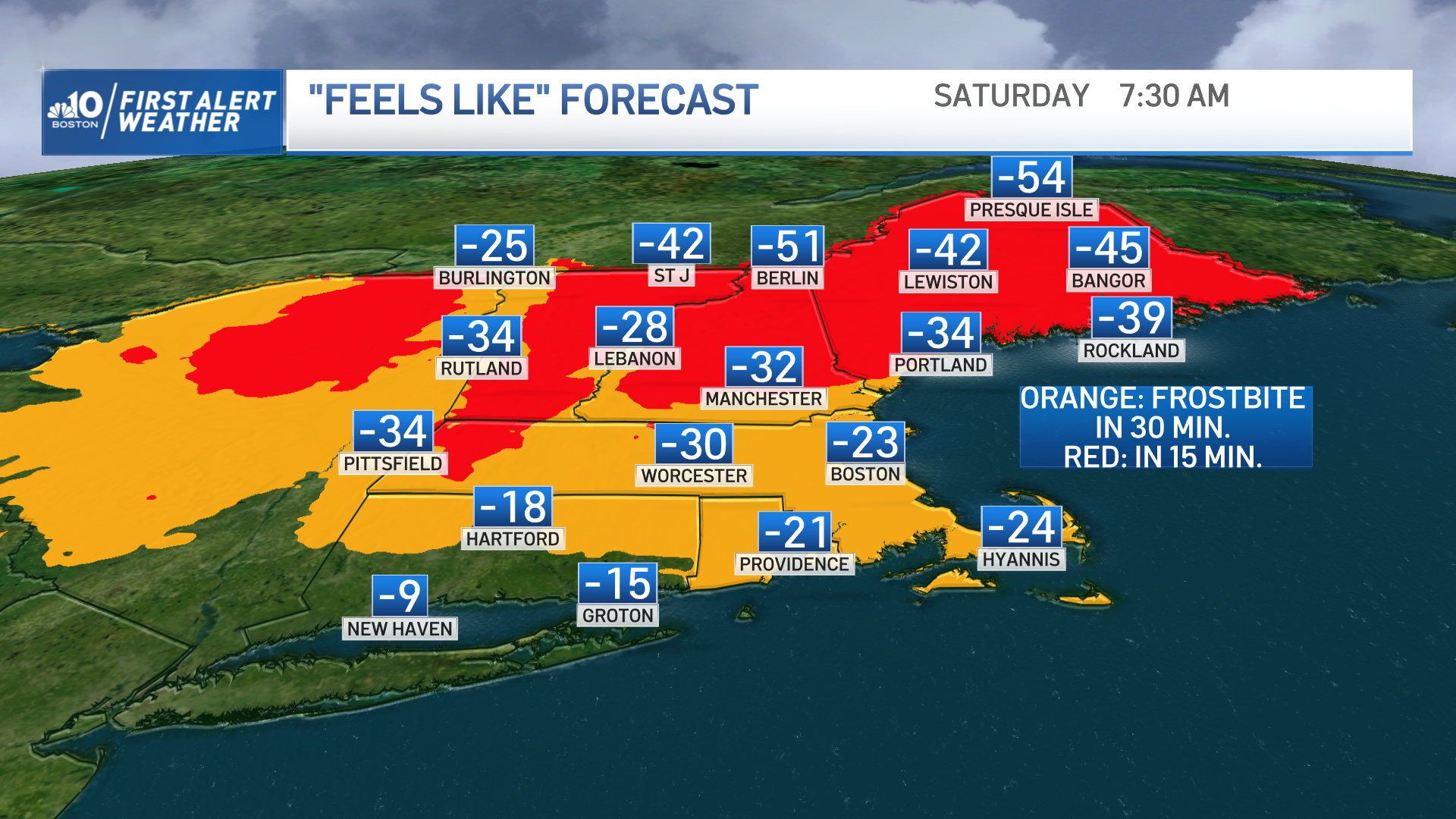 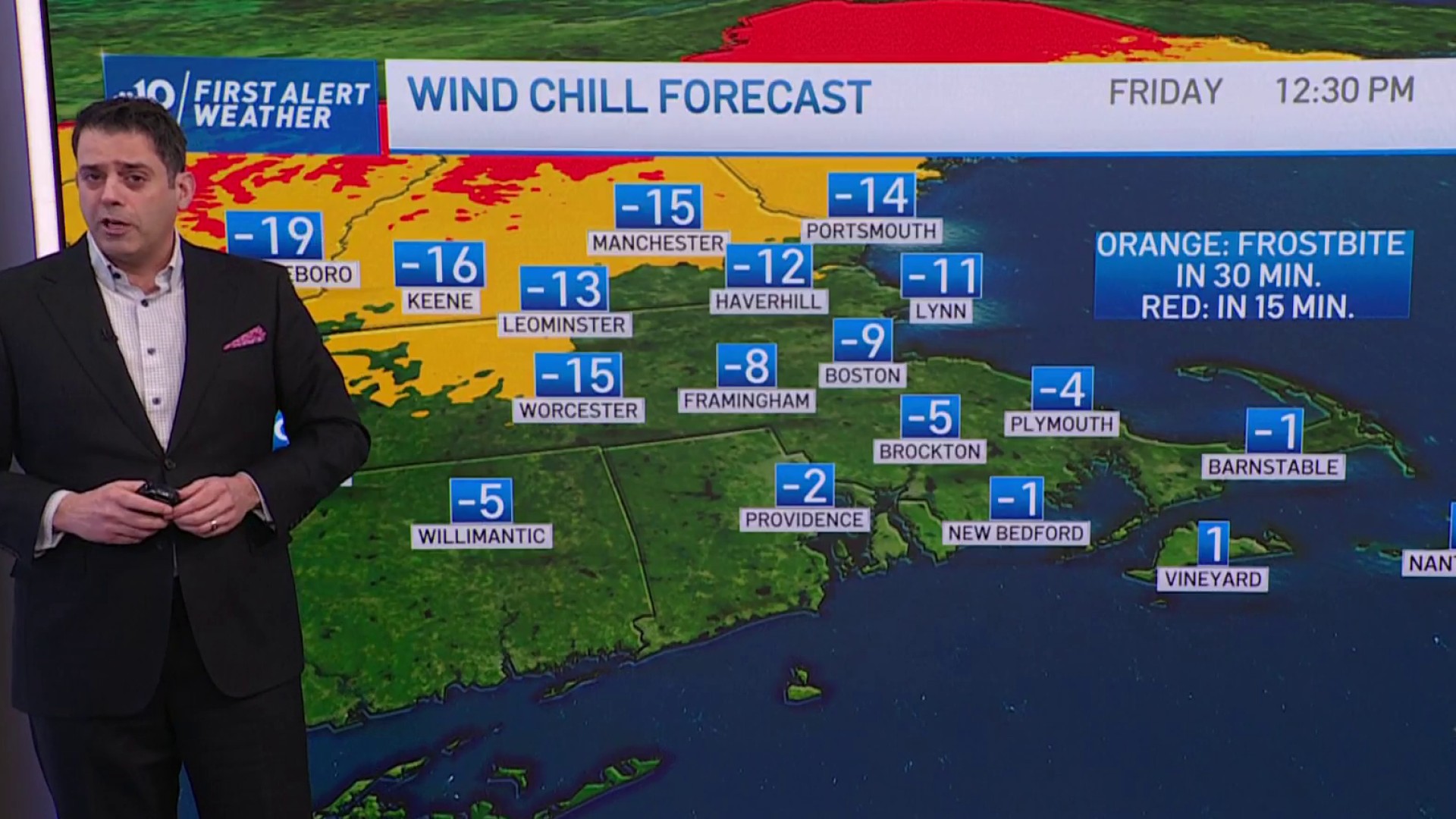 Things settle down Saturday and Sunday as the temps drop gradually.