Steady rain is expected to roll in Thursday

Summer rolls on with the heat stabilizing and the humidity climbing. Relief is at the beach today with winds bending slightly onshore and keeping the temps in the upper 70s. After the fog and low clouds burn off, there will be partly sunny skies.

Big (weather) news of the day remains the cold air across the Rockies. Some snow is still flying around Colorado and into the High Plains.

That same frontal boundary extends through the Great Lakes and winds through the northernmost part of the Champlain Valley today. It will swing through tomorrow with the cooler air (although NOT as cold as the Rockies) arriving by late week.

What really caught our attention is the batch of tropical downpours off the southeast coast. While not tropical, it's a solid band of downpours. We're optimistic that some of that rain will sneak in ahead of the cold front tomorrow.

That bodes well for a good soaking in parts of southern New England with a focus on Rhode Island and southeastern Massachusetts. While it's not a dent in the drought, it's still a batch of steady rain. We'll take whatever the clouds hand out. 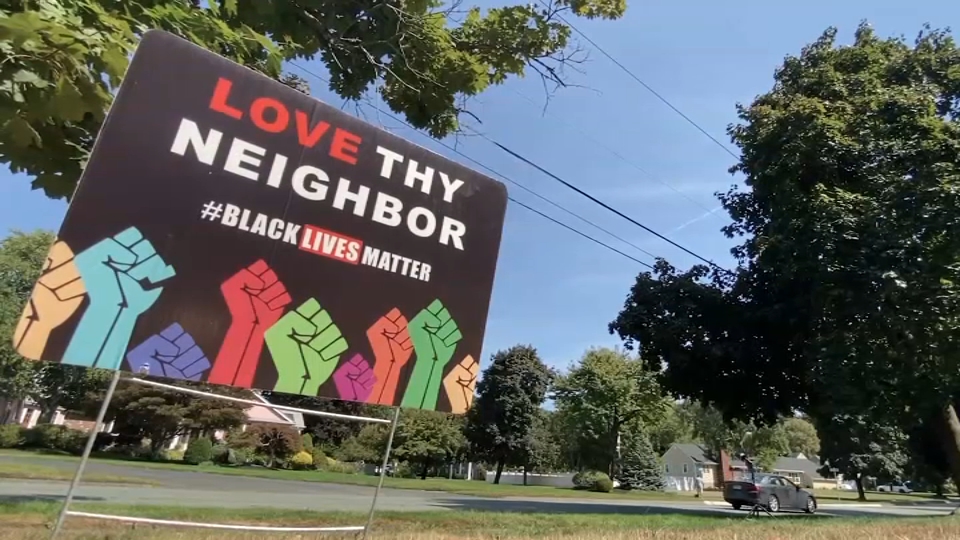 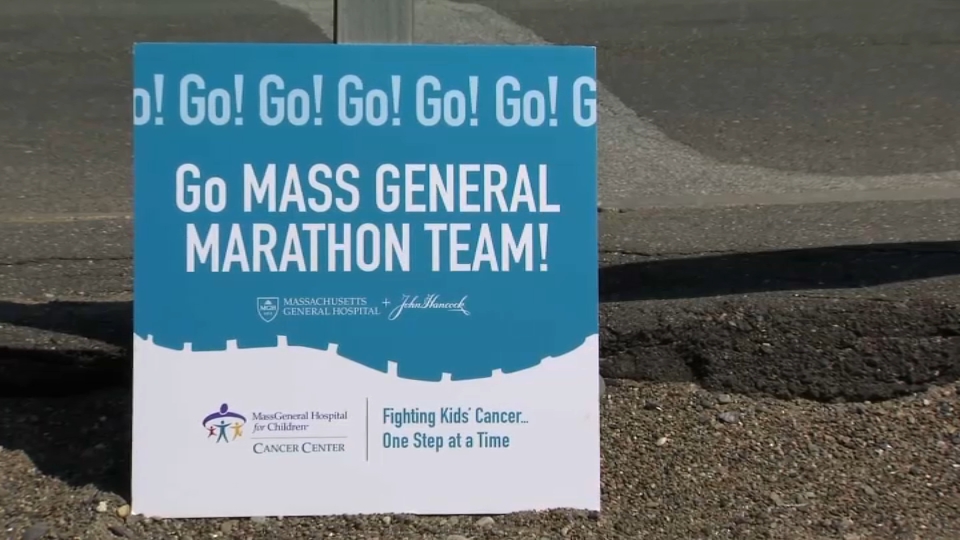