An area of high pressure that has brought a prolonged stretch of dry and mild temperatures will begin to shift east of New England Friday.

Friday will be no different, with scattered clouds and highs reaching into the low 70s across the interior, and cooler with an onshore wind at the coast with highs only in the mid to upper 50s to low 60s.

Sunshine will gradually become more filtered later this afternoon and evening as high clouds move in from the southwest.

Overnight, additional low clouds and fog move in across the South Coast and the Cape and islands. Temperatures will drop into the low-to-mid 40s and will be cooler at the coast.

Saturday will feature lots of clouds initially before becoming mostly sunny by the afternoon. Another day of temperatures reaching into the 70s again across the interior with stronger southwest winds keeping any onshore winds at bay.

Expecting the early-spring warmth to stretch all the way to the eastern coast, including Boston. Cape Cod and the islands remain in the mid 50s to low 60s with winds gusting up to 25 MPH at times.

Scattered showers will be around on Sunday as an area of low pressure approaches New England from the west. Cooler temperatures will be in the low 60s and mid 50s across the Cape and islands.

Showers and clouds still hang around heading into next week on Monday with cooler highs in the low to mid 50s. Continued showers and partly-to-mostly cloudy skies are in the First Alert 10-Day Forecast into the mid-week, with heavier precipitation expected by Thursday. 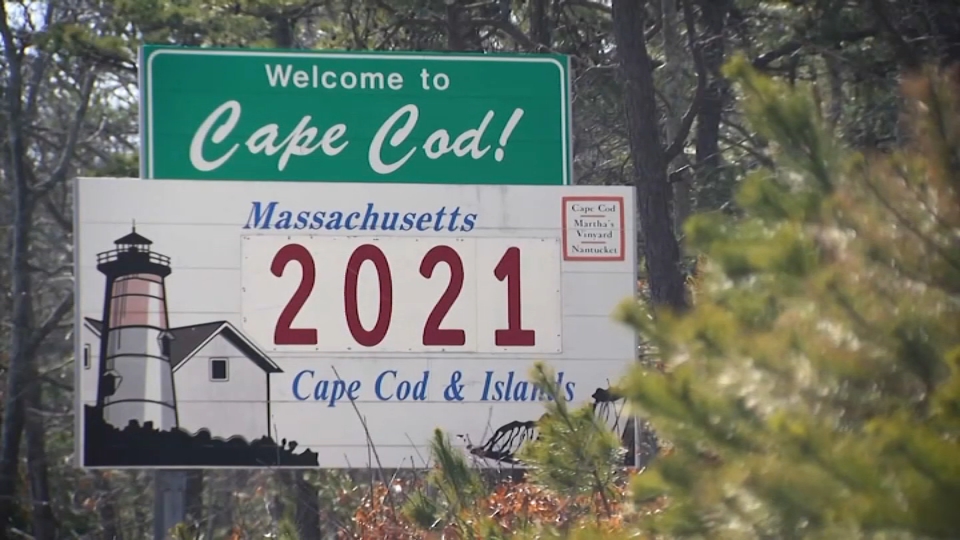