Mild Midweek Weather With Highs in the 40s

Temperatures are back into the 40s in southern New England, holding in the 30s north, and 20s at the Canadian border Wednesday

The storm system responsible for yesterday’s cold and wind damage is slowing down and weakening north of New England, continuing to impact our weather the next few days. But it’s a much more benign impact right now.

Outside of a few inches of snow in the mountains of Vermont and New Hampshire, we have a mostly dry and much less cold Wednesday afternoon.

Temperatures are back into the 40s in southern New England, holding in the 30s north, and 20s at the Canadian border. The clouds that were fairly thick this morning are thinning out this afternoon, and the wind is from the west at a much more reasonable 15 to 20 mph.

There’s very little change over the next few days. Just a little tendency toward colder. This old storm is backing toward the south in Quebec, pulling another batch of colder air in for the end of week and the weekend.

The air is fairly dry, but there are enough clouds to generate some more upslope snow in the mountains of Vermont, northern New Hampshire and western Maine. A few inches for the ski areas each night.

Each day we should see more sun and clouds, with high temperatures back near 40° in southern New England tomorrow. Then we are all in the 20s and 30s for Friday and Saturday.

Wind from the northwest will increase to 25-30 mph later Thursday and Friday. Then our wind will gradually relax over the weekend. It’ll make for a great weekend of winter sports with more the feel of February than March.

A weather system bringing snow to southern California today will move across the country and be well east of us on Sunday. As long as that stays out to sea, we are going to be storm free into next week.

Then the storm track is going to shift and there'll be strong low pressure going up into Ontario by the second half of the week - pushing a warmer air mass into New England. We may have the first string of mild days by next Wednesday, in the 50s and maybe even 60s with rain showers. as seen in our First Alert 10-Day Forecast. 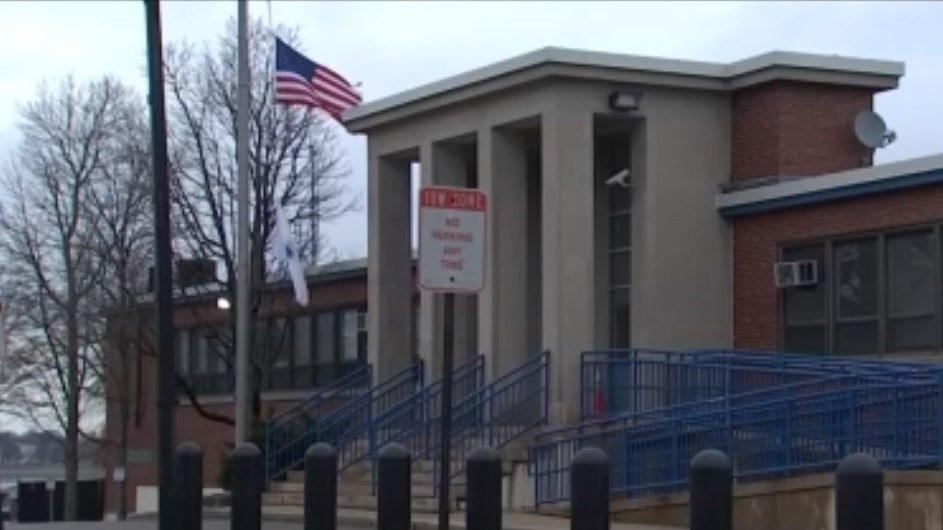