Month of March Looks Warmer Than Average, But Likely as Wet

The average high in New England rises quickly through the 40s this month, with low temperatures rising past 30

It’s a bit ironic that on this first day of March, I delivered our take on a warmer-than-normal month ahead while broadcasting a First Alert from our weather team for arctic air on the way during our early morning show.

This is a great way to highlight the premise of a monthly forecast, however, which focuses on the average conditions over the month. Each month for the last several, you’ve read our references to the ongoing La Niña weather pattern.

Largely driven by Pacific Ocean water temperatures, the pattern shapes the air temperatures. It also helps determine the placement of jet stream winds, which is a fast river of air high in the sky that steers storm systems and separates cold air to the north from warm to the south.

This La Niña pattern has a tendency to open the door for mild, Pacific air to spill across the Lower 48, except where incursions of northern cold are strong enough to beat back the mild air.

We’ve seen that play out at times this winter. But for each surge of intense cold – some historic in the nation’s midsection in February – mild air has always been in sight a few or several days away.

As March brings a strengthening sun angle, longer days and the subsequent relaxing of intense cold pushes from northern latitudes, the chance for mild, Pacific air to dominate increases.

For the upcoming month of March, the most intense jet stream trough – a southern dip in the jet stream opening the door to cold air – should be found over Siberia. This should induce a “downstream response” – weather changes that ripple farther down the jet stream, further to the east – of a ridge of warmth over the Eastern Pacific and incursions of cold in the Northwest United States.

This would leave the Eastern two-thirds of the nation, from the Rockies points east, in a likely recurring “ridge,” or bump in the jet stream that generally allows for mild air to dominate and quickly return behind any shots of cool air, and this is the basis for the March monthly forecast, even with some cold air in New England at times in the first week.

It’s worth noting the average high in New England rises quickly through the 40s this month, with low temperatures rising past 30. Boston’s average high is 45 and low is 31, so expect to be above that.

The precipitation pattern will largely be driven by the jet stream location. Disturbances capable of spawning storms not only will be carried by the jet stream wind, but the most effective storm breeding ground is found where cold and warm air collide.

This month, due to the aforementioned temperature forecast, the most likely areas for focused precipitation and wetter than normal conditions will be from Vancouver into the far Pacific Northwest, and again where the warmth repeatedly rises north to scour out cold, from the Tennessee to Ohio River Valleys.

If I’m correct on this, New England will stay just removed from the wetter-than-normal pattern, but even to be near normal is a statement this month. March is New England’s wettest month of the year. On average, over four inches of rain and melted snow falls each March in Boston.

Someplace like Boston sees an average of just under eight inches of snow each March. I wouldn’t take the over on a bet about that given my expectation of warmer-than-normal conditions, but I always think it’s important to note just one storm of snow can easily produce more than that!

Parts of the country expected to be dry will be those removed from the cold/warm spring clash of air. With mild air eager to expand north this month, that means the southern tier of states from the Desert Southwest to Florida should see drier than normal conditions, which could lead to increased brush fires in Florida with the strengthening sun. 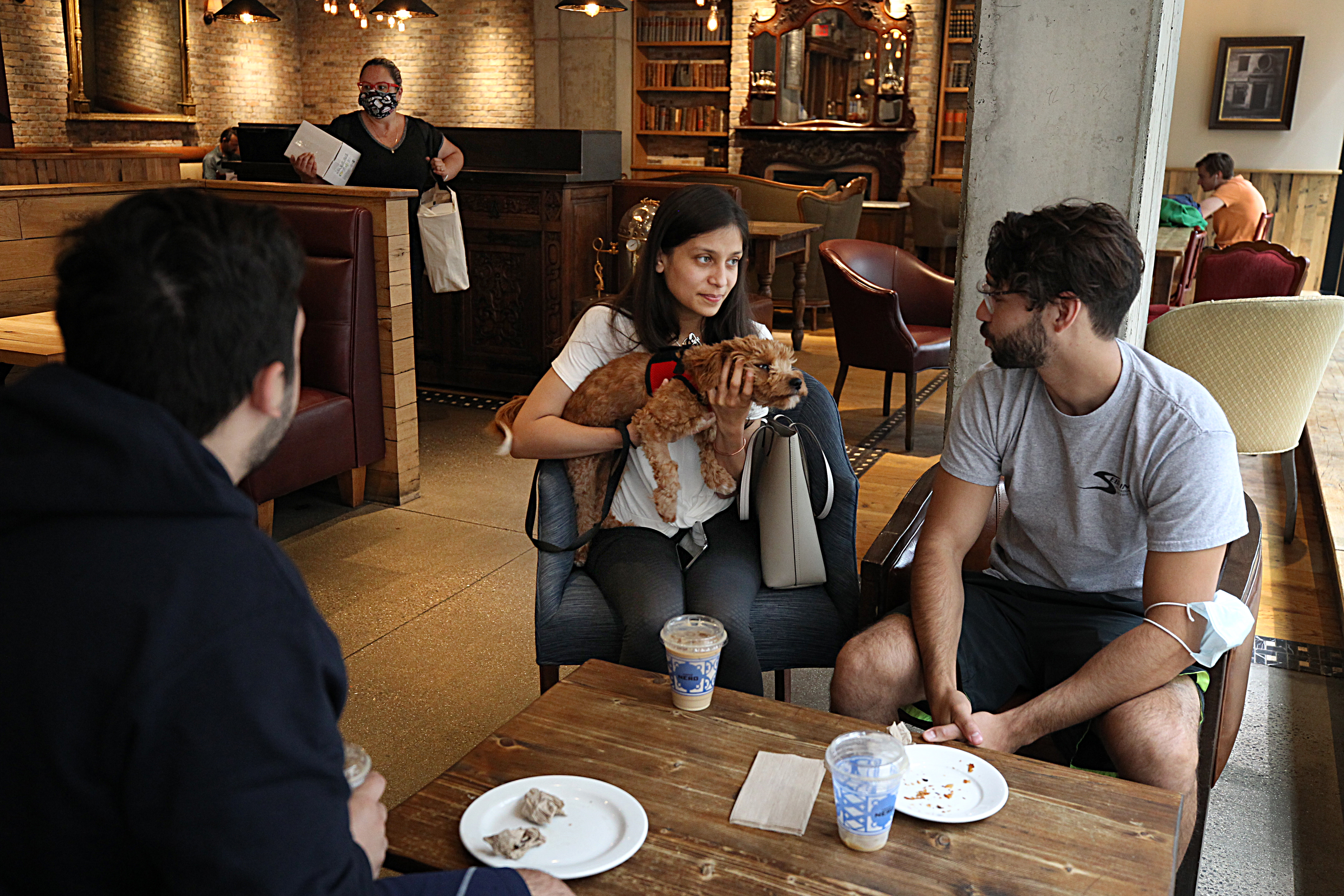