Southern New England will see a burst of snow this morning as our latest storm system moves through. Milder air surges in quickly, changing this snow over to a mix, then rain, for most in the area.

Higher elevations could see lingering icy spots through the day, including the Berkshires, Worcester Hills and southern New Hampshire. It just depends on how fast we warm up to above freezing.

Temps in southern New England will be around 40 with a gusty south wind.  Northern New England remains below freezing all day, so light to steady snow showers will continue all afternoon and evening, amounting to 1-3" with a bit more in higher elevations.

Saturday we have another break in precipitation for most with some sunshine and temperatures in the 30s south and 20s north. Ski areas will continue to see snow showers with another few inches of accumulation.

Sunday there are two systems affecting the northeast. One is a cold front moving in from the northwest and the other is a coastal storm to our south. That storm is tracking far enough south that we miss out on any large impacts.

The coastal storm moves away fast enough that it doesn't combine with that front and enhance our snow chances in Boston. Not completely discounting this potential yet, but it is unlikely at this time.

Monday we have another break with cooler temperatures in the 20s and teens north, single digits in the North Country after that arctic air slides in. The jet stream repositions itself by this time, so our next system on Tuesday will ride along the boundary that separates the cold air north and milder air south.

This time the system tracks across northern New England, bringing snow again to the mountains and rain south. However, this track may also change a bit and all possibilities are still on the table with a coastal low vs. a more northern track.  After this storm, we see colder air with highs in the 20s to round out our 10-day forecast. 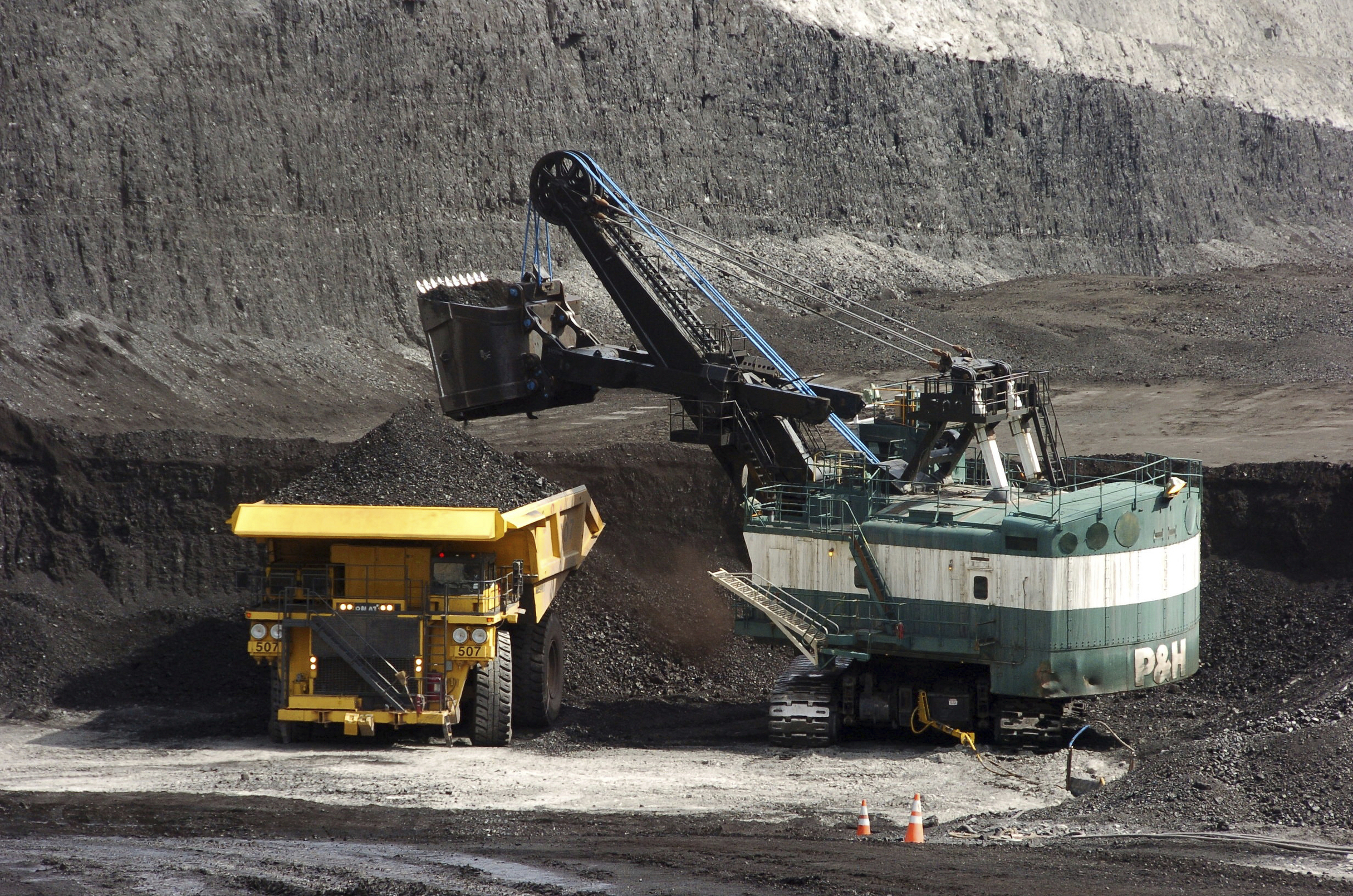 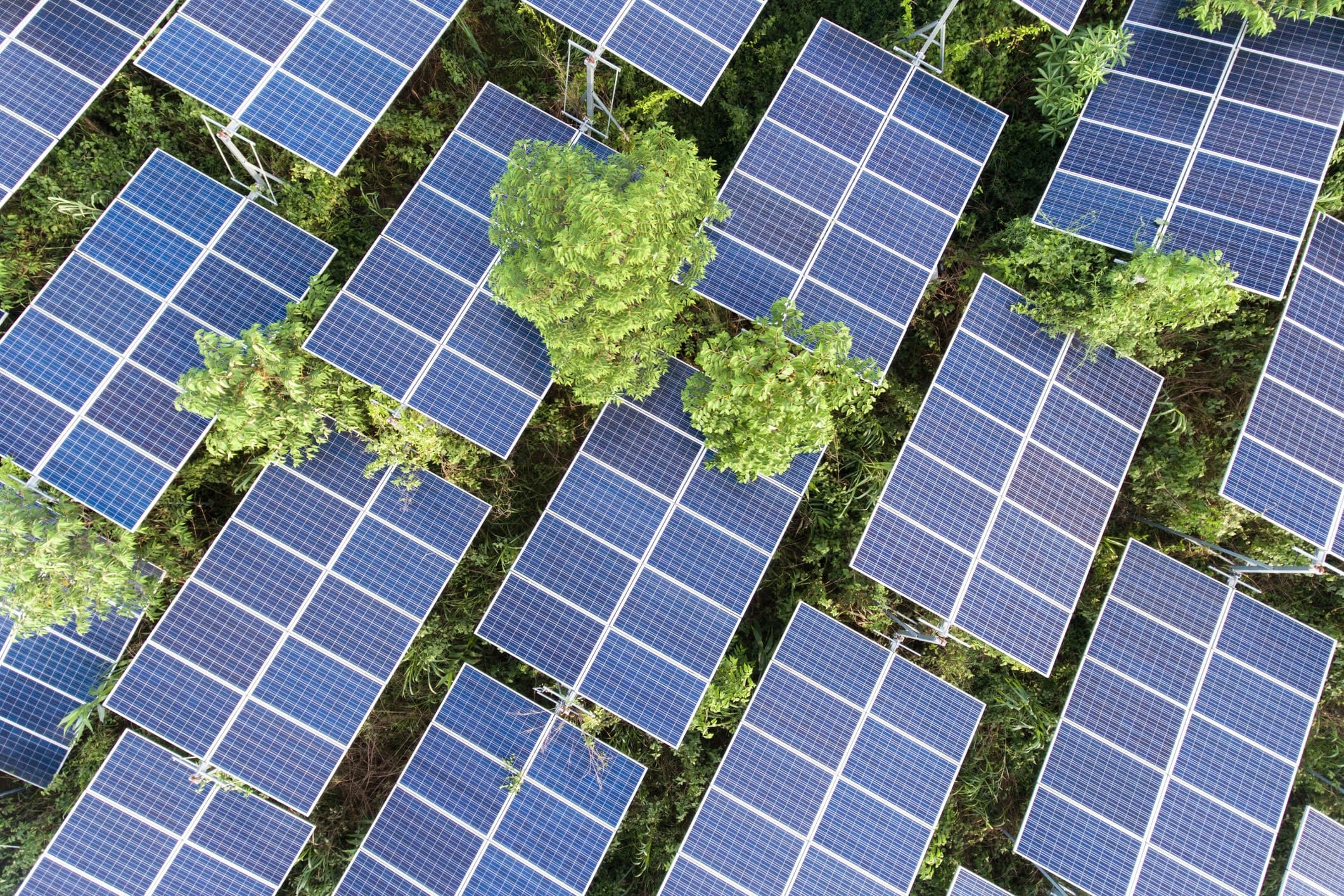 Silver Is a ‘Turbo-Charged Version of Gold' Due to Use in Solar Panels, Goldman's Jeff Currie Says