Most of New England Dry Tuesday; Temps to Reach 60s But Wind Makes It Feel Cooler

Much of the region stays dry Tuesday with the exception of northern Maine where we’ll see a few sprinkles and showers passing through during the day.

It was a cool start to the day Tuesday, and we’ll see temperatures running close to average as we go through the afternoon. A gusty west wind will be with us much of the day with plenty of sunshine early along with some afternoon clouds.

Though we’re expecting temperatures to reach the low 60s across southern New England, the wind will make it feel cooler.

Much of the region stays dry Tuesday with the exception of northern Maine where we’ll see a few sprinkles and showers passing through during the day.

There will be fair conditions Tuesday night, but not as cold as Monday night with a few clouds around. A stray shower/sprinkle across central and northern Maine, but the rest of the region looks to remain dry.

There are no weather issues with the Red Sox game at Fenway Park Tuesday night with temperatures in the upper 50s at first pitch. Lows will be in the 50s south, 40s north.

Warm times are back as we head into Wednesday with sunshine and scattered clouds. Temperatures rally back into the 70s south, and cooler across northern New England with highs in the 50s and 60s.

As far as precipitation goes Wednesday through Friday, a few showers are possible across northern areas Thursday into Thursday night. And there could be a couple showers around southern New England Thursday night, but most of the work week looks dry! Have a great one! 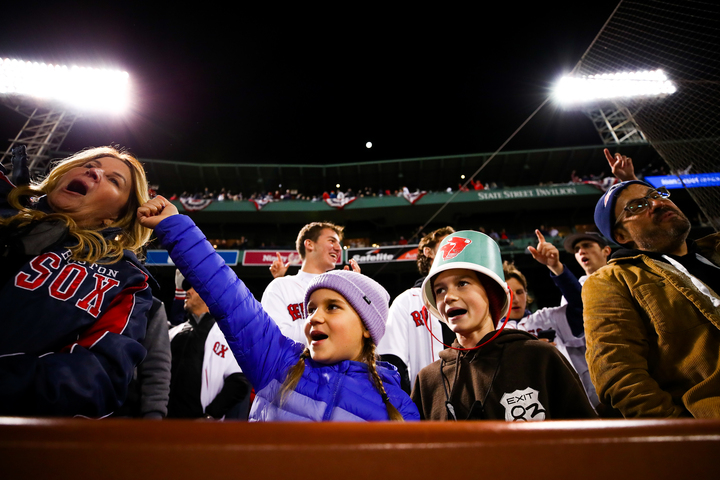 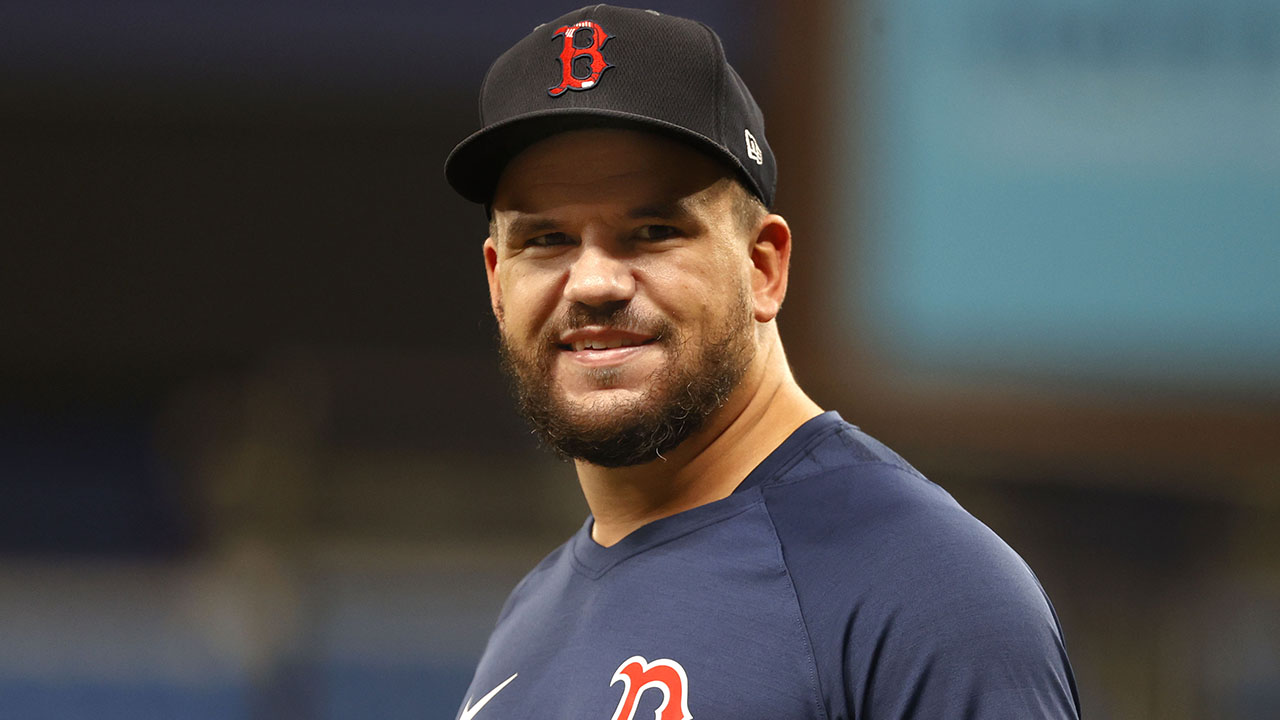