A weak cold front moved through the area last night bringing clear skies to northern New England with chilly weather this afternoon. In southern New England, we are on the edge of a large ocean storm.

At the southern end of the storm, tornadoes moved across Florida today. That storm is expanding and strengthening well out to sea east of New England. So that leaves us in between weather systems tonight with a clearing sky. The low temperature gets down to a frosty 25 to 35 degrees.

Tuesday starts off bright enough with plenty of sunshine and temperatures quickly rebounding to near 50 degrees as the wind increases from the south.

A strong cold front will be moving in during the afternoon. Strong to severe storms are possible with the highest threat being damaging wind gusts in excess of 60 mph. The timing looks to be after 12 p.m. in western New England and a lot of activity will clear the coast by dinner time.

As the cold front crosses the Connecticut River around 4 p.m., the temperature should be warm enough that it's mostly rain squalls with possible thunder and hail moving from west to east later in the day. Some of the storms may become severe with locally damaging wind, and hailstones big enough to cause damage to some of the early budding fruit trees and gardens.

The wind will be generally from the south at 30 to 40 mph late in the day, but there can be some gusts past 50 mph that cause damage.

We've issued a First Alert on NECN for these potential quick-moving squalls that should end by about sunset for most. But in the state of Maine, we have a general snowfall that's developing across central and northern Maine, the same areas that have been getting it all winter. Another 3 to 6 inches are likely there Tuesday and early Wednesday.

For most of New England, it will be slow clearing tomorrow night with the temperature falling back down to the 20s north and 30 south. Wind continues to gust past 30 mph and giving us a sub-freezing wind chill Wednesday morning. 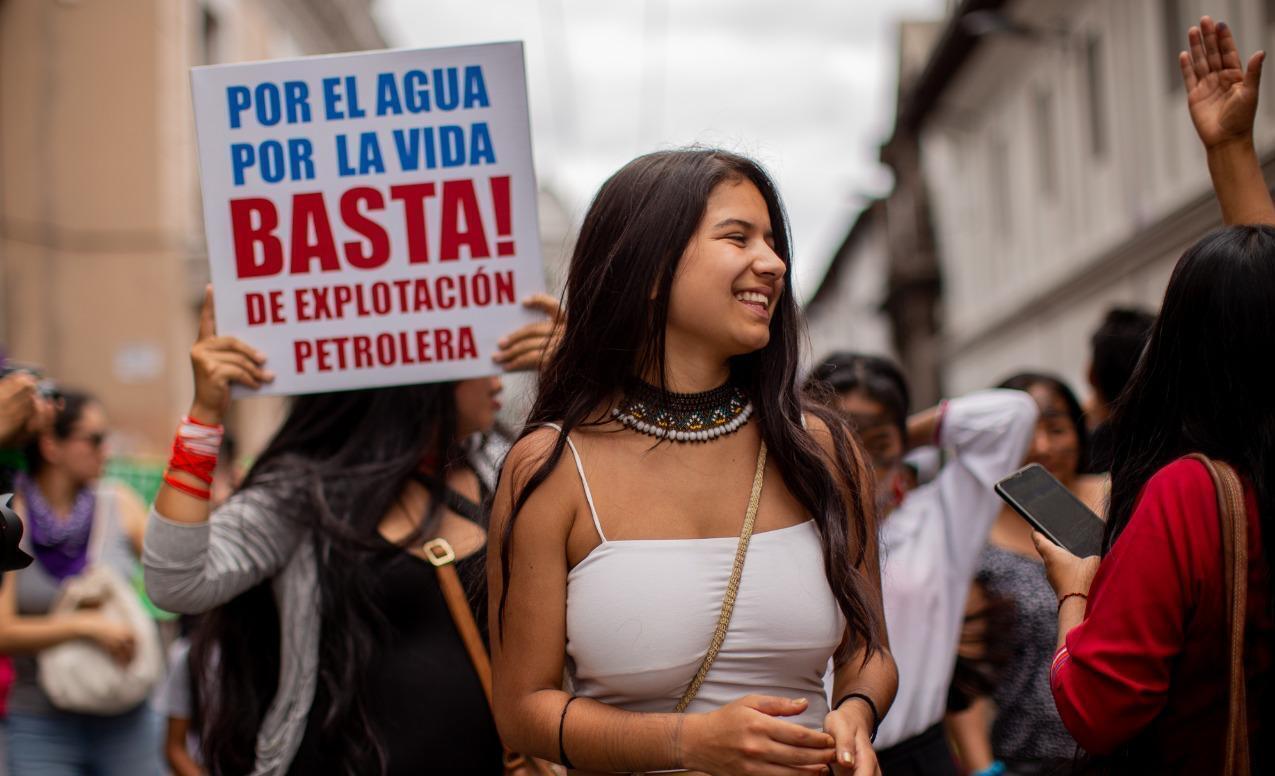 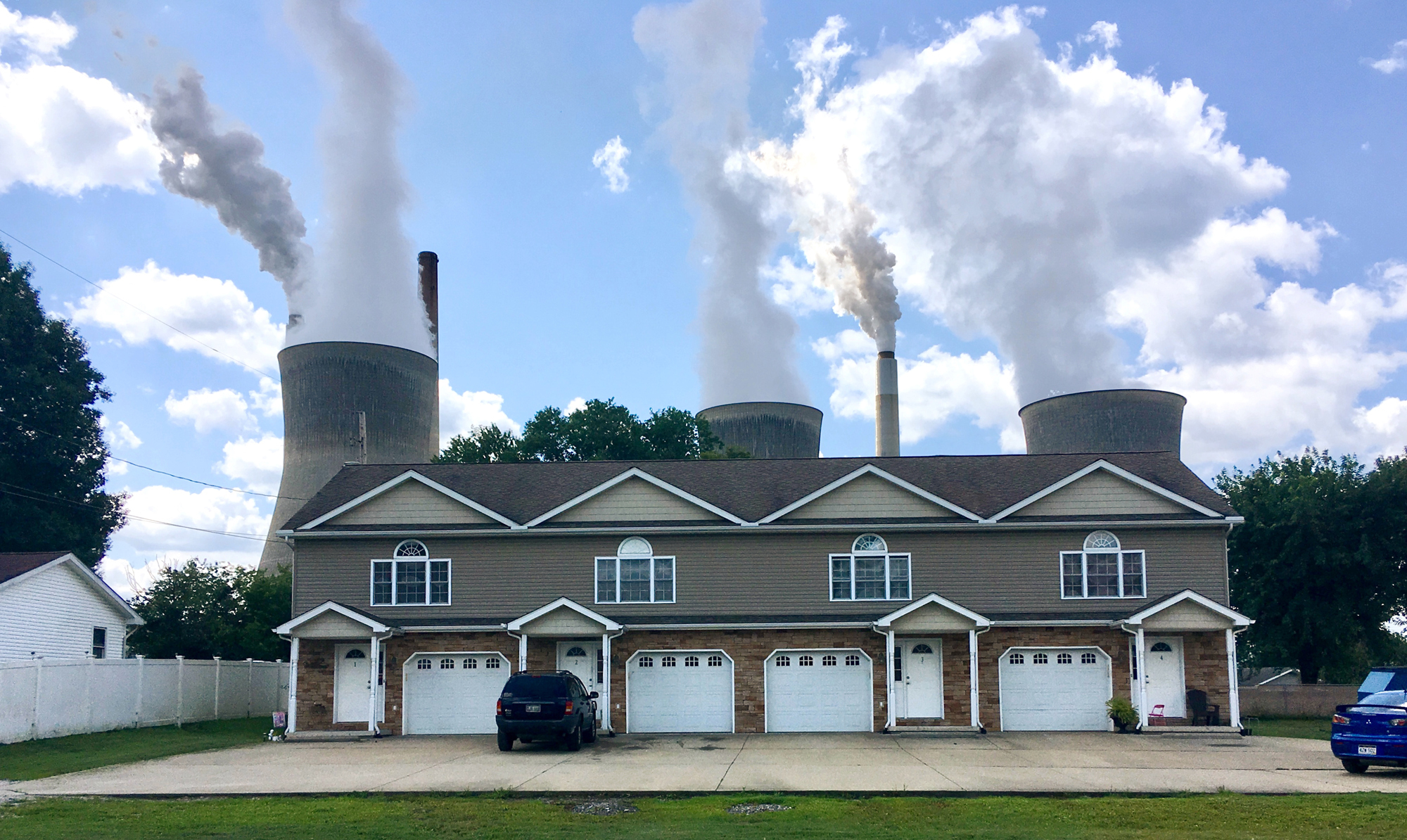 Clouds and snow showers will continue in the mountains Wednesday, otherwise will have sunshine and many building cumulus clouds midday and afternoon. High temperature near 40 degrees north to near 50 degrees south, with the wind from the northwest gusting past 30 mph all day long.

We will see a quick warm-up heading into Thursday which appears to be the pick of the week as high temperatures reach the 50s and low 60s with sunshine.

Wet weather will return at the end of the week but in time for the weekend it will clear out at least for Saturday. Temperatures are warm in the mid and upper 50s for both weekend days. There could be a round of rain that arrives on Sunday and continues into Monday.

There is a possibility of a moderate nor'easter if this storm tracks close enough to southeastern New England.

The early call for the weekend is for perhaps some drier weather on Saturday, but there's going to be additional storminess possible before we're done for with weekend, as seen in our First Alert 10-Day Forecast.